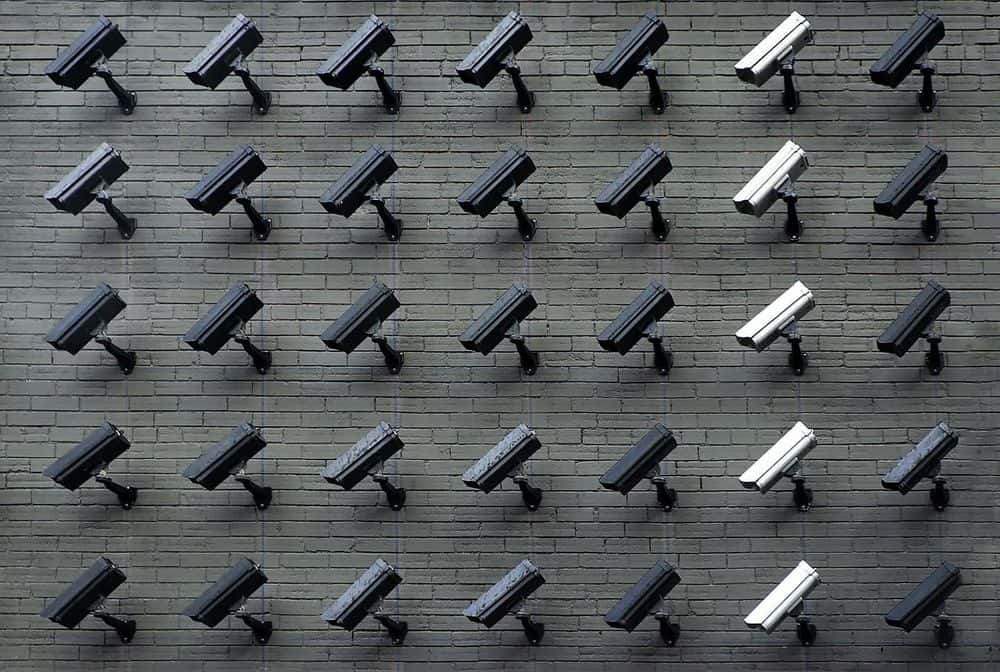 A proposed law would make it quicker and easier for a network of nations to exchange surveillance data on people within their countries.

A new law that would help foreign governments surveil people in Australia has been given the tick of approval from Parliament’s security committee pending a list of proposed changes that would add additional safeguards and beef up oversight.

If passed, the law would make it quicker and easier for a network of nations to exchange telecommunications data — obtained via real-time wiretapping, stored communications or records — belonging to its citizens and those from foreign nations.

The Parliamentary Joint Committee on Intelligence and Security (PJCIS) has published its advisory report on the Telecommunications Legislation Amendment (International Production Orders) Bill 2020.

The controversial bill creates the framework for Australia to enter into reciprocal agreements with other countries to exchange surveillance data on people within their countries. These nations can use an international production order to get data straight from companies.

Such legislation would be necessary for Australia to enter into an agreement with the US under their CLOUD Act, which compels tech companies in the US to provide data to law enforcement agencies whether it’s housed domestically or internationally. This would supersede the slower and more difficult mutual legal assistance mechanism.

The bipartisan committee ultimately recommended that the Parliament pass the bill with 23 changes.

Also worth noting are the parts of the bill the PJCIS’s report didn’t recommend changing.

During hearings for the report, Labor’s Mark Dreyfus exposed a loophole wherein journalists could be surveilled and their sources revealed without the government obtaining a Journalist Information Warrant.

But the the committee’s report ultimately accepted the Department of Home Affairs submission that there was a higher standard required for an international production order and steered clear of suggesting any changes to this aspect of the bill.

While releasing the document, PJCIS chair Senator James Paterson extolled how this bill, once amended with suggested changes, will give law enforcement agencies just enough power to crack down on international crime without going too far.

“An international production orders scheme will provide Australia’s law enforcement agencies and ASIO with much faster access to evidence during the investigation and prosecution of serious crimes, a vital power in an increasingly digital world where much evidence is located offshore,” he said in a statement published alongside the report.