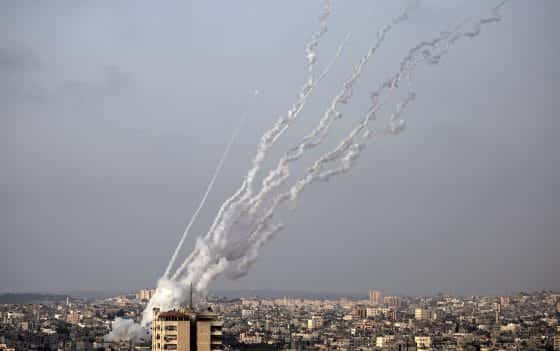 The Israeli Defense Forces (IDF) have approved a plan for a possible ground invasion into Gaza. The war rhetoric is ramping up on all sides, and it’s important to be aware of it.

IDF spokesperson Brigadier General Hidai Zilberman told reporters on Thursday that the plan for a possible invasion into Gaza would be presented to IDF Chief of Staff General Aviv Kochavi later on Thursday. “We are ready to maneuver and, in principle, the IDF had approved several different plans for a ground offensive,” the spokesperson said.

The IDF said the Palestinian militant group Hamas had launched more than 1,500 rockets into the cities of southern and central Israel since May 10, forcing many to hide in bomb shelters and killing six civilians, including a six-year-old boy, and an IDF soldier.

In response, Israel bombed over 650 targets in Gaza, destroying several high-rise buildings in the densely populated Palestinian enclave. Israel’s armed forces reportedly killed dozens of Hamas operatives, including several of the group’s top commanders. Gazan health officials, meanwhile, said that 69 Palestinians, including 17 children, were killed in the airstrikes as of Thursday. –RT

Israeli Prime Minister Benjamin Netanyahu earlier said that Hamas would pay a “heavy price” for attacking Israelis. In a tit-for-tat response, Mohammed Deif, who leads Hamas’ military wing, warned that Israel would pay a similarly heavy price if the “aggression” against Palestinians in West Jerusalem did not stop.

So far, it only looks like the aggression and violence have ramped up and that the area is several more steps closer to a full-scale war that will quickly escalate into a global conflict, with sides already being taken. Catatonic Joe Biden told Netanyahu that “Israel has the right to defend itself” against the attacks coming from Hamas, while Secretary of State Tony Blinken scolded a Palestinian leader for Hamas rocket fire as IDF warplanes hammer Gaza. This is a clear signal that the United States ruling class is siding with Israel.

Turkish President Recep Tayyip Erdogan wants to send “an international protection force” to Gaza to counter Israeli Defense Forces operations against Hamas, according to The Washington Examiner. “President Erdogan said the international community should also give a strong and deterrent lesson to Israel,” the Turkish president’s communications directorate said in a summary of Erdogan’s latest conversation with Russian President Vladimir Putin.

Interesting how the U.S. and Russia are on opposing sides once again.  Coincidence? Or agenda?

It’s time to use our critical thinking skills and discernment to figure out that this also very likely a part of the agenda.  The timing is uncanny and once again, Russia is poised on the “wrong side.” Stay alert and as always, remain prepared. This could touch off at any moment. 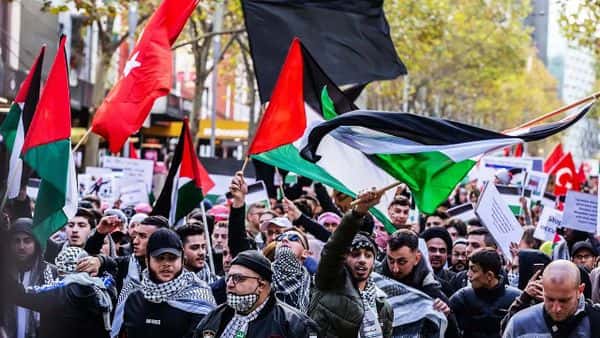