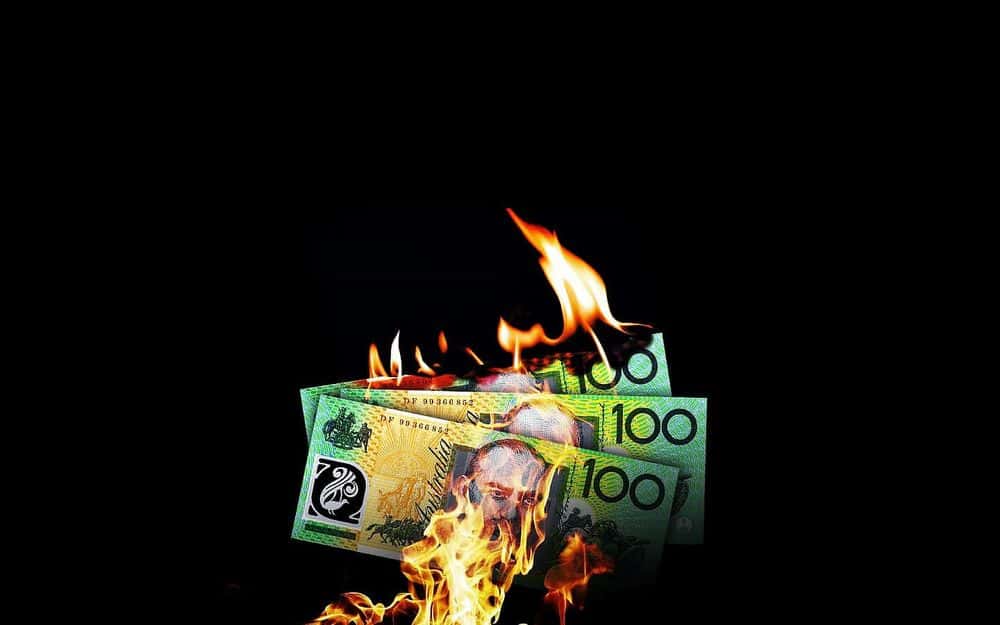 Rising prices are putting increasing pressure on President Biden and the Federal Reserve to prevent inflation from derailing the recovery from the economic recession caused by the economic shutdown last year.

A surge of consumer demand unleashed by government stimulus and fewer economic restrictions is putting a strain on global supply chains. Manufacturers and other hard-hit industries are struggling to get back up and running, causing supply shortages and raising costs. The labor shortage, caused in part by the generous unemployment benefits paid by the Biden administration, is another factor that hinders the recovery.

All of those factors pushed the Consumer Price Index (CPI) up 0.8 percent in April and 4.2 percent over the past 12 months, the fastest annual rate since 2008, the Labor Department reported this past week. When stripping out the more volatile prices for food and energy, the index registered the biggest monthly increase since 1982.

What’s more, the rate of wholesale inflation in the past 12 months climbed to 6.2 percent, from 4.2 percent in the prior month. That’s the highest level since the index was reformulated in 2009.

Federal Reserve Chair Jerome Powell claims the overall impact will be “transitory,” and stated the Fed would keep its benchmark short-term rate near zero, where it’s been pinned since the pandemic erupted nearly a year ago. The goal is to help keep loan rates down, for individuals and businesses, to encourage borrowing and spending. The Fed also said it would keep buying $120 billion in bonds each month to try to keep longer-term borrowing rates low, too.

Chair of the Council of Economic Advisers Cecilia Rouse urges people “to be patient,” and expect “choppiness” in the U.S. economic recovery as different sectors bounce back at varying speeds, saying that inflation will not be a long-term problem.

With U.S. government spending on track to top $9 trillion in 2021, while revenue flatlines, many prominent economists warn that the reckless spending would generate an out-of-control lasting inflation.

Bill Dudley, former president of the Federal Reserve Bank of New York, was one of the first to sound the inflation alarm in December — before Biden announced his American Rescue Plan — noting that the combination of explosive post-pandemic demand and federal stimulus could cause a “nasty” spike in inflation.

Harvard economist Larry Summers, who advised former President Barack Obama and was treasury secretary under President Bill Clinton, separately warned of “inflationary pressures of a kind we have not seen in a generation” latent in Biden’s economic recovery proposal, and was later defended by former International Monetary Fund chief Olivier Blanchard.

Blanchard suggested that economic output would need to surge as much as 14 percent to accommodate the demand glut that would follow Biden’s proposal.

“It would take the unemployment rate very close to zero,” Blanchard wrote. “This would not be overheating; it would be starting a fire.” The unemployment rate recorded in April is nowhere near zero — it’s a disappointing 6.1 percent, eight million jobs lower than February 2020.

Jim Paulsen, the Leuthold Group chief investment strategist, believes that “the overuse and abuse of economic policy” might cause severe problems in the near future. The result could be “a loss of confidence in government finances in this country,” warns Paulsen, as the national debt swells to nearly $28 trillion, the public portion of which now exceeds total GDP. That, in turn, could provoke a snapback in the market that brings about economic havoc, which would lead to a severe recession in 2022 or 2023 and will hurt “the same groups that everyone is trying to help today the most.”

Economic data continues to defy expectations, showing growth at a rate that would have been close to a record high even before the economic restrictions were imposed. The Atlanta Fed’s GDPNow tracker is projecting growth at a 7.5-percent pace in the fourth quarter, hardly indicative of an economy in need of a massive cash infusion.

Still, the Biden administration is sending more cash to Americans. The administration announced Monday that monthly payments of as much as $300 for each child under age six, and as high as $250 per month for children ages six to 17, would begin on July 15 and continue for the rest of the year.