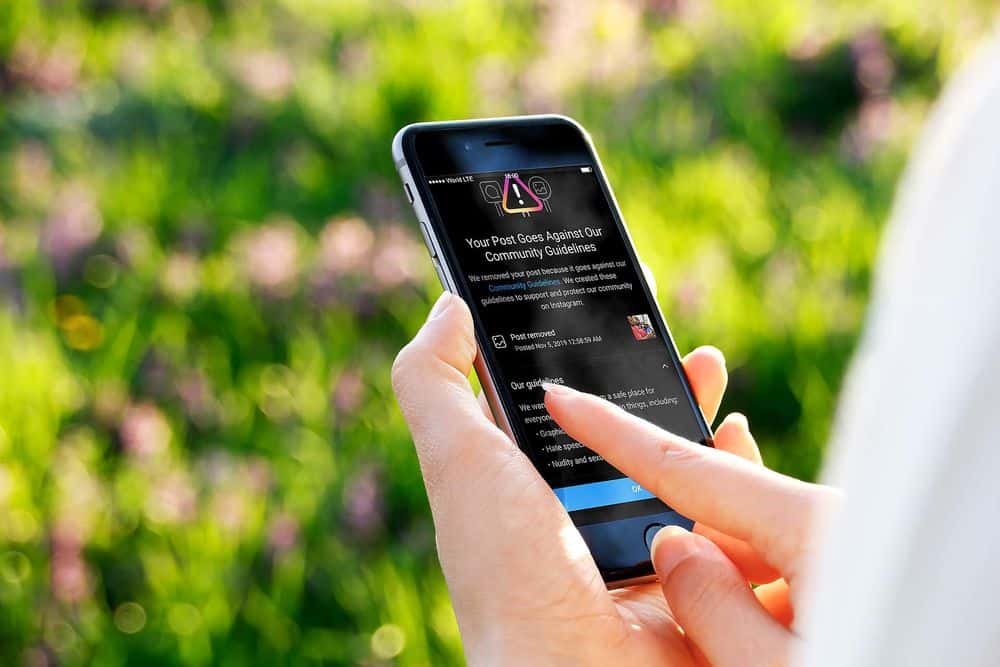 Even jokes are being "fact-checked" and deleted.

Shortly after Dr. Anthony Fauci’s emails were published by BuzzFeed and The Washington Post after Freedom of Information Act requests, Facebook and Instagram started to suppress mentions and screenshots of them after they were flagged by its third-party “fact checkers.”

Now, Instagram is using these third-party fact checks to flag satirical posts about these emails and force users to delete them.

Luke Rudkowski, founder of the independent news outlet We Are Change, reported that when he shared a post that jokes about Fauci recommending “face masks over your eyes so you can’t read his leaked emails” on Instagram, he was told it was “missing context” based on a fact check from USA Today.

Not only was the title of the post a clear indicator that the post wasn’t to be taken seriously but the source of the post, satirical news site Genesius Times, gives readers another indicator of its satirical nature by stating at the top of every page that it’s “The Most Reliable Source of Fake News on the Planet.”

When posts are flagged by fact checkers, Instagram usually allows them to stay up but attaches a warning, hides them behind an interstitial, and suppresses their reach by up to 95%.

But in this case, Rudkowski was forced to delete the post, told “accounts that repeatedly share false information and their posts won’t appear in certain places on Instagram,” and denied the right to appeal the decision.

“Seriously @USATODAY got nothing f better to do but to attack clear satire trying to take my account down!?,” Rudkowski tweeted in response to the fact check. “It’s a clear joke!!!!!!!”

While Instagram didn’t point to any specific posts when alluding to Rudkowski’s account repeatedly sharing “false information,” most of the posts on his account are memes.

Ever since Instagram rolled out its fact checking program in December 2019, the way it targets memes and jokes has proved controversial. The fact checking of this light hearted content has become so notorious that the fact checkers themselves have become a meme.

This year the program became even more controversial when the Facebook-owned platform started using German language fact checks to flag and suppress memes posted by US accounts.