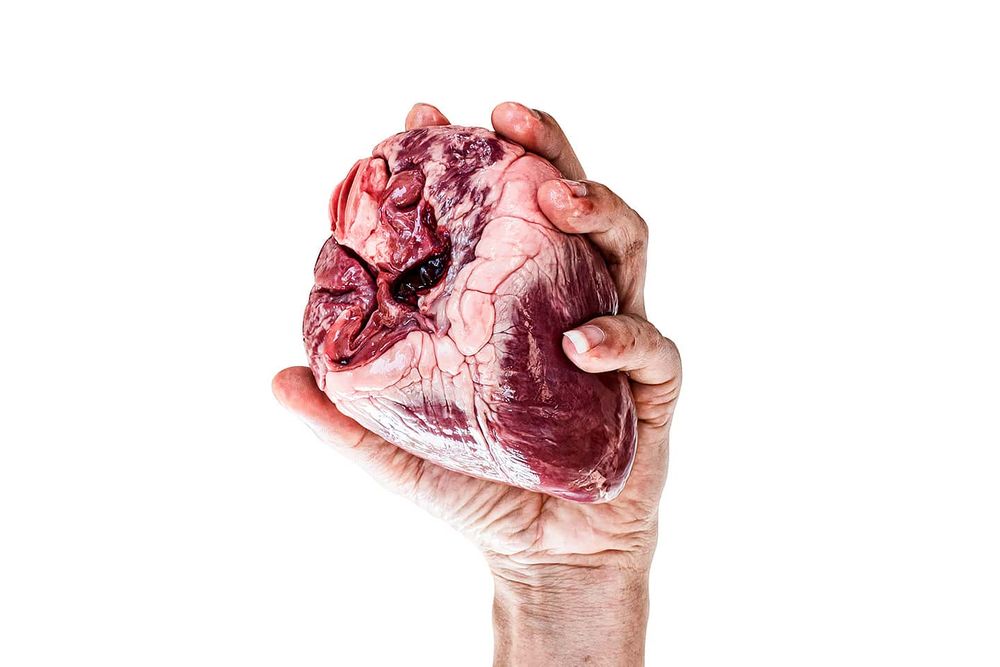 A recent study claims to have found “irrefutable proof of causality” that the mRNA vaccines cause vascular and organ damage.The study, conducted by microbiologists Dr. Michael Palmer and Dr. Sucharit Bhakdi, was mostly based on the findings of German pathologists Dr. Arne Burkhardt and Dr. Walter Lang.Here is a summary of the findings:

“This study, by the type of dyes they use, shows irrefutable proof that the spike protein goes everywhere—heart, ovary, liver, spleen—and to a lesser extent, testes.” Dr. Sherri Tenpenny, an expert in vaccine damage, told The Epoch Times.“This is what leads to multi-organ system failure. This is what leads to infertility in women.”“There has been a lot of hypothesis about the damage these shots cause. Now, with these pathology slides and the specific types of immunochemistry staining, Bhakti and Palmer show—unequivocally—that the spike protein is quickly disseminated to every organ they examined,” Tenpenny said.“They are both pathologists; looking at slides of tissue under a microscope and appropriately staining tissue is what they are trained to do!” she added.“Those of us who warned of the dangers of these COVID shots were widely censored and ridiculed,” Dr. Christiane Northrup, former fellow in the American College of Obstetricians and Gynecologists, told The Epoch Times.“I wish we had been wrong. We weren’t. And we finally have irrefutable proof,” Northrup added.According to toxicologist Janci Lindsay, Ph.D., who has been following the COVID vaccine story since its inception, the most valuable takeaway from this study is that it “corroborates” Markus Aldén et al.’s findings (in-vitro) that Pfizer’s COVID-19 vaccine may be transcribed into cellular DNA—in an in-vivo system.In-vitro, which means “in glass” in Latin, refers to when a test or process is done in a test tube or outside a living organism. In-vivo (within the living) means the studies are done in living organisms.That the vaccine quickly distributes through the body was a finding present in Pfizer’s own animal experiments.“The subject was deceased but the examination of their tissue showed that they were expressing the spike protein, nine months after the injection of the genetic vaccine,” Lindsay told The Epoch Times.The only three possible ways that the abovementioned could happen, she explains, are when:

The Palmer and Bhakdi study says that the “limited experimental studies available (2015, 2018)” indicate that the injected modified mRNA should degrade “within days to a few weeks of the injection.”But, “this is obviously difficult to square with the observed long-lasting expression; in some form or other, the genetic information appears to be perpetuated in-vivo,” the study states.“Their findings of spike expression nine months out from [taking the vaccine] support either genomic integration of the mRNA coding the spike protein into the genome of the cells shown expressing it, or, that the synthetically modified messenger RNA is remaining stable within these cells months after it was supposed to be degraded,” Lindsay said.“This constitutive expression of the spike protein would exhaust the immune system and/or eventually possibly make it non-responsive or tolerant to the spike protein, allowing for untold spike-mediated damage,” she added.

The methods used by Dr. Burkhardt are called histopathology and immunohistochemistry.The technique is explained in the study: “If a vaccine particle—composed of the spike-encoding mRNA, coated with lipids—enters a body cell, this will cause the spike protein to be synthesized within the cell and then taken to the cell surface. There, it can be recognized by a spike-specific antibody.”“After washing the tissue specimen to remove unbound antibody molecules, the bound ones can be detected with a secondary antibody that is coupled with some enzyme, often horseradish peroxidase,” it reads. “After another washing step, the specimen is incubated with a water-soluble precursor dye that is converted by the enzyme to an insoluble brown pigment. Each enzyme molecule can rapidly convert a large number of dye molecules, which greatly amplifies the signal.”“Histo” comes from the Greek word for “web, tissue.”

“At the top right of the image, you can see two cells which were exposed to the Pfizer vaccine and then subjected to the protocol outlined above. The intense brown stain indicates that the cells were indeed producing the spike protein,” the study reads, referring to image 3.

Health Feedback, a member of the Vaccine Safety Net led by the WHO, on Sept. 3 said that these claims are “unsubstantiated.”“The idea that mRNA from COVID-19 vaccines can remain in our bodies in the long term is a common myth with no scientific basis,” the WHO fact-checking branch states.“mRNA from vaccines is fragile and gets rapidly degraded by cellular machinery once it has delivered the genetic instructions. The spike protein generated by COVID-19 vaccines is thought to remain in the body for up to a few weeks, like other proteins made by the body,” they add.

The second biggest discovery, Lindsay believes, would be the observation of endothelial damage—inflammation and denuded endothelial cells inside the blood vessels.Endothelium is the tissue that lines the blood vessels and other organs, such as the heart.“Spike protein disease is an endothelial disease—very key to myocarditis, etc.,” Dr. Tenpenny said.

Dr. Wade Hamilton, a cardiologist who has been punished by the medical establishment for giving an exemption to a COVID vaccine, commented on the study.“The first 13 items in and of themselves are major reason for concern and halting the COVID shot use,” Hamilton told The Epoch Times.“Item 14 (Aldén study), which concerns the possibility that the shot can alter the DNA of recipients and subsequently the DNA of their offspring, is of great concern,” Hamilton said.“The paper I have sent (comment on Aldén et al.) raises unanswered questions, the three easiest to understand are:

“It is possible as queried in the comment on Aldén et al. paper, that persistent pieces of DNA or mRNA in people with COVID lead to persistent circulating spike protein as a cause of long COVID. Furthermore, the same symptoms could be produced via an analogous mechanism by the COVID shot as well,” he added.

The Palmer and Bhakdi paper says that Burkhardt and Lang studied many cases of people who died months or days after getting the COVID vaccine.In all of these cases, the cause of death was documented as “natural” or “unknown.”Some members of the families of those deceased had doubts about the verdicts of their causes of death and wanted to double-check.According to the study, Burkhardt found “the majority of these deaths to be due to vaccination.”The Epoch Times recently reported that several embalmers across the country have been observing many large, and sometimes very long, “fibrous” and rubbery clots inside the corpses they treat, and are speaking out about their findings. Some doctors believe them to be connected to the vaccines.