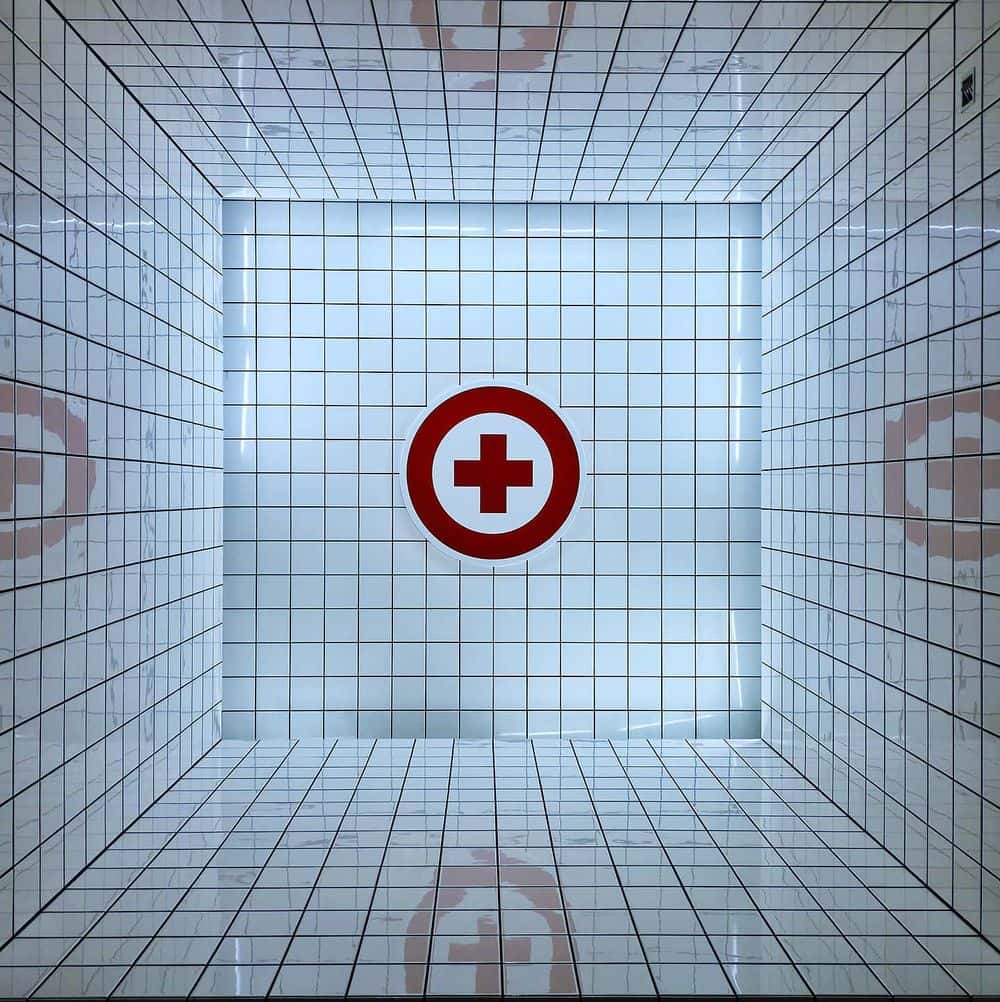 An Illinois family whose beloved grandfather was on his death bed from COVID fought an emotional legal battle to get his hospital to administer Ivermectin to him.

71-year-old Sun Ng traveled from Hong Kong to Chicago in October to visit family, and by October 19 he had contracted COVID and was quickly placed on a ventilator. Sun Ng was soon fighting for his life at Edward Hospital in Naperville, IL.

His daughter, Dr. Man Kwan Ng, implored the hospital’s doctors to give her father Ivermectin, but although Mr. Ng was “as good as dead” by November 4, the hospital still refused to administer the drug.

The family’s attorney, Kristin Erickson, fought for Mr. Ng’s life in court and eventually convinced the hospital to allow him to begin treatments of Ivermectin. Almost immediately, Mr. Ng showed signs of improvement. Erickson described Ivermectin as a “life-saving measure” with “no downside to it”, which is why the fight that hospitals seem to put up against Ivermectin is so baffling.

After months in critical condition, Sun Ng was released from the hospital just 19 days after beginning the Ivermectin treatment. He is now back home with his family and fully recovered.

“My father’s recovery is amazing,” said Dr. Man Kwan Ng. “My father is a tough man. He was working so hard to survive, and of course, with God’s holding hands. He weaned off oxygen about three days after moving out of the ICU. He started oral feeding before hospital discharge. He returned home without carrying a bottle of oxygen and a feeding tube installed to his stomach. He can now stand with a walker at the bedside and practice stepping. After being sedated for a month on a ventilator in ICU, his performance is beyond our expectations. Praise the Lord.”

Erickson interviewed with FOX 32 Chicago after Mr. Ng received his first two doses of Ivermectin and shared the news of his promising recovery so early on in the treatment. In the interview, she thanked the judge for making the right choice and allowing her client to receive his life-saving medication.

“This isn’t about villainizing the hospital,” Erickson clarified, “This isn’t about red or blue. This is about saving lives, and vaccination status… When someone’s on their death bed that’s irrelevant.”

“Maybe it will open up the eyes of administrators in other hospitals around the state or around the country too,” added Erickson. “This is a measure to save a life here.”

Apparently there are no posts at the moment, check again later.