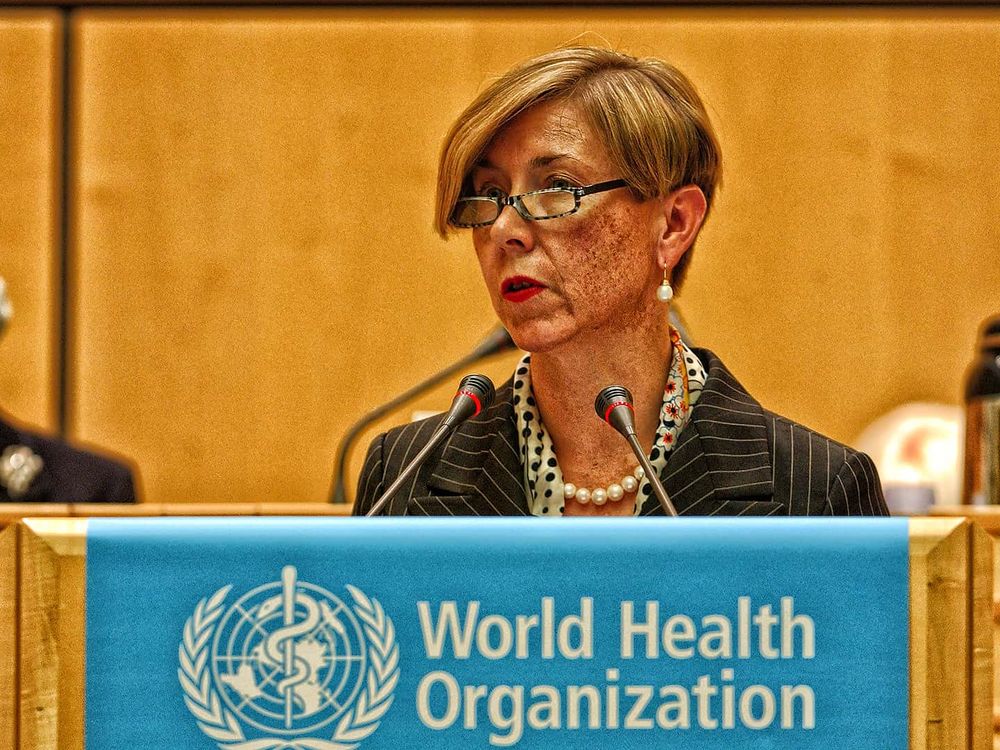 Jane Halton, AO, PSM, FAICD, FIPPA, is a member of the board of the ANZ Bank, Clayton Utz, the Australian Strategic Policy Institute, and the US Institute of Health Metrics and Evaluation. She is chairman of the Coalition for Epidemic Preparedness Innovations, COTA, and Vault Systems. Her 33-year career in the Australian public service included nearly 15 years as Secretary of the Department of Finance and Secretary of the Department of Health and Ageing.

Previously, she was Executive Co-ordinator (Deputy Secretary) of the Department of the Prime Minister and Cabinet. She has extensive experience in health policy and delivery, the delivery of the Australian government budget, and the management and performance of Australian government agencies.

Health Minister Mark Butler has ordered a fast-tracked review into existing vaccine deals and whether there needs to be any changes to current agreements to shore up Australia's future supplies.

The inquiry will be led by senior public servant Jane Halton, who also oversaw the national review into hotel quarantine arrangements.

Mr Butler said the review would not act as a deeper inquiry into the previous government's response to the pandemic, but would instead focus on providing advice to the government about what it should focus on in the next few years.

"There will be a time … for a proper inquiry into the country's response to this pandemic, whether that's a royal commission as was recommended by the Senate committee or some other very deep inquiry," he said.

"It's not about looking back and examining the rights and wrongs of the former government's approach to negotiating these contracts in the first place.

The Health Minister said the key elements of the review would be:

Mr Butler said he made "no judgement" about the existing deals, and the focus was on making sure Australia could adapt to future developments of the disease and vaccines.

"I have no reason to think that [the vaccine deals] aren't appropriate, but this is a fast-moving landscape, you know," he said.

"We need to make sure that we are agile here."

The Health Minister said that while he had not set a deadline for the review, he had made clear there was a level of urgency to it.

"It's obviously something we want conducted in weeks, not many months," he said.

Mr Butler defended the decision to have the review done by Ms Halton and not the health department, saying he did not think it was out of the ordinary that the new government would want an independent opinion on deals done while it was in opposition.

Australian Medical Association (AMA) president Omar Khorshid said the organisation welcomed the review, adding it was essential to make sure the best treatments, such as Omicron-specific vaccines, were made available as quickly as possible in the future.

"That's absolutely critical, that as soon as the new vaccines that are coming online are [shown to be] safe and effective … that we have access to them," he said.

The Johns Hopkins Center for Health Security in partnership with the World Economic Forum and the Bill and Melinda Gates Foundation hosted Event 201, a high-level pandemic exercise on October 18, 2019, in New York, NY. The exercise illustrated areas where public/private partnerships will be necessary during the response to a severe pandemic in order to diminish large-scale economic and societal consequences.

In recent years, the world has seen a growing number of epidemic events, amounting to approximately 200 events annually. These events are increasing, and they are disruptive to health, economies, and society. Managing these events already strains global capacity, even absent a pandemic threat. Experts agree that it is only a matter of time before one of these epidemics becomes global—a pandemic with potentially catastrophic consequences. A severe pandemic, which becomes “Event 201,” would require reliable cooperation among several industries, national governments, and key international institutions.