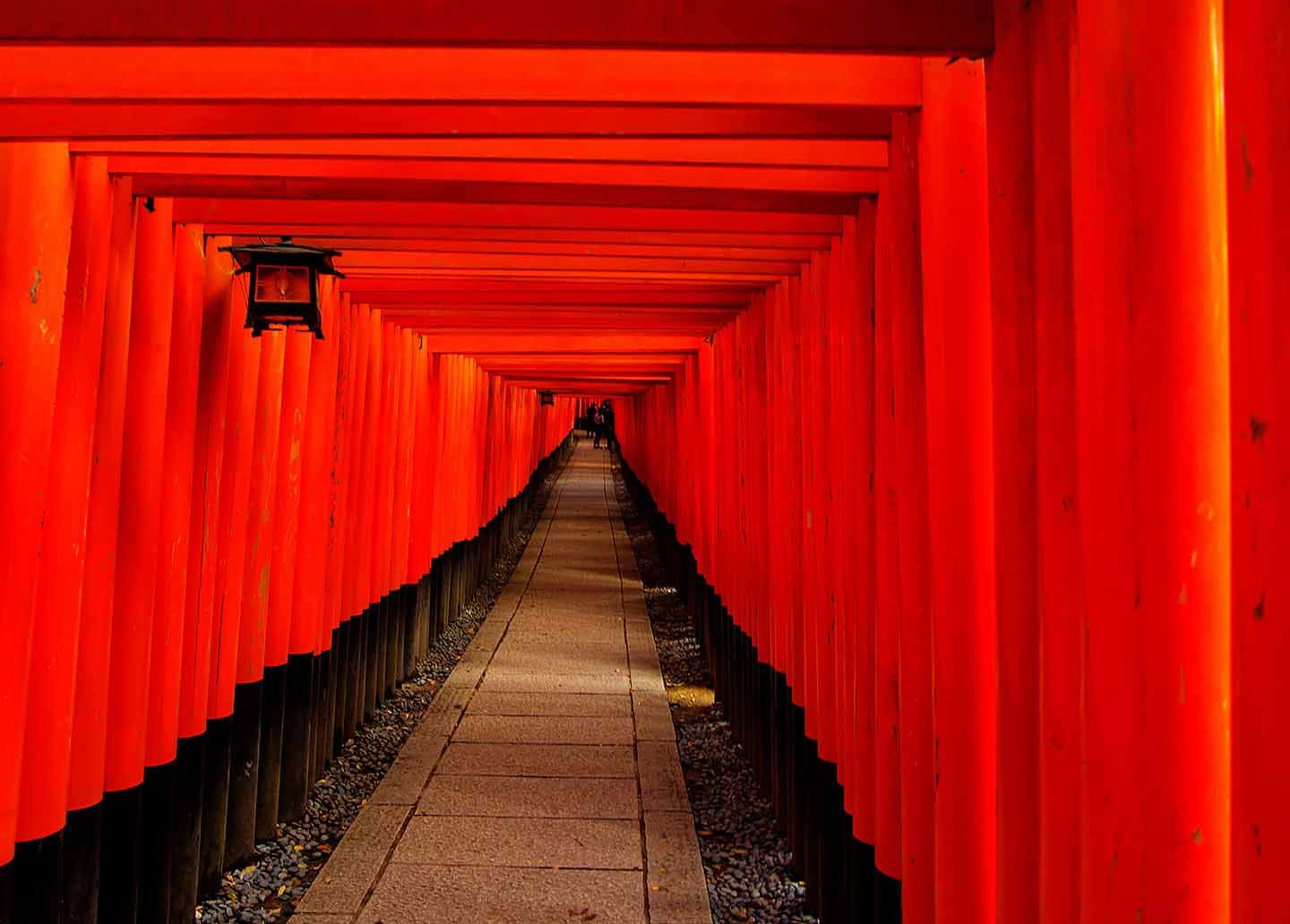 Japan's government, unlike the governments in most countries in the “free” world, refuses to force and intimidate its population to get vaccinated against covid-19.

Japan's government, unlike the governments in most countries in the “free” world, refuses to force and intimidate its population to get vaccinated against covid-19. An official statement on its health ministry website reads as follows: “Although we encourage all citizens to receive the COVID-19 vaccination, it is not compulsory or mandatory. Vaccination will be given only with the consent of the person to be vaccinated after the information provided. Please get vaccinated of your own decision, understanding both the effectiveness in preventing infectious diseases and the risk of side effects. No vaccination will be given without consent. Please do not force anyone in your workplace or those who around you to be vaccinated, and do not discriminate against those who have not been vaccinated.” Japan's approach to vaccinating its population appears to be in stark contrast to that practiced in the west. Not only vaccine mandates are now being enforced in Europe and America, governments like that in Germany, by far the most totalitarian when it comes to dealing with Covid, is now openly inciting hatred against people who do not want to get vaccinated, and removes them from society and the public sphere. The Japanese approach seems to be working seeing how almost 80% of its population is now fully vaccinated. In the past Japan, unlike governments in Europe and America, also refused to impose a national lockdown on its population, resorting only to declaring a state of emegency and imposing only localized lockdowns in specific places and cities.

Japan's approach to fighting the pandemic seems to have paid of, as it has one of the lowest death tolls from covid in the world per its population. With the oldest population in the world, and with almost 125 million Japanese, Japan saw only around 18,000 deaths from covid in the last 2 years. In comparison, France, which has half of the population that of Japan, had over 121,000 deaths from covid, and counting. However you never see any mention of this on the corporate media, which praises countries like France and Germany and its leaders for the “good job” they did and how “well” they handled the pandemic. The fact that Japan never had a national lockdown, or that it refuses to force its citizens to get vaccinated or demonise and penalise those who won't, while doing much better than almost any other major developed country in the world, seems to fly in the face of the narrative that is being promoted and propogated by the corporate media and global institutions.