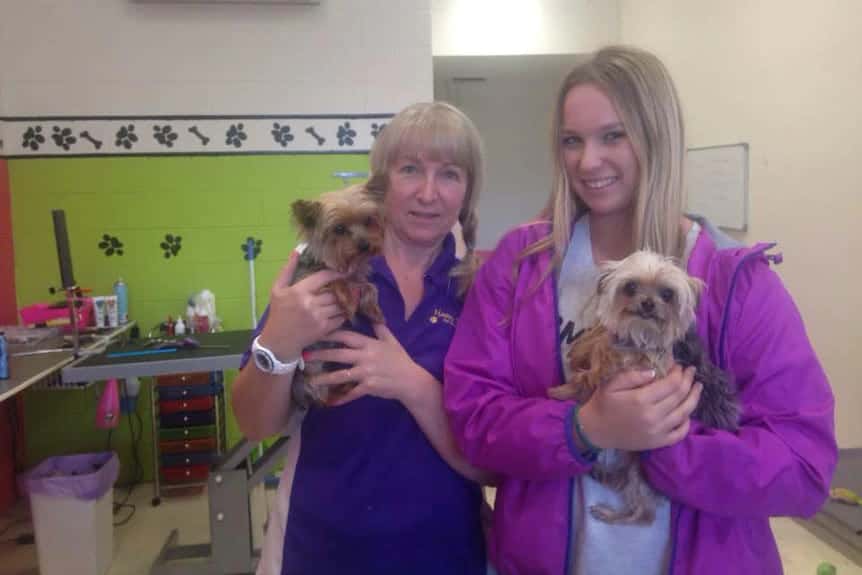 When actor Johnny Depp arrived on the Gold Coast in his private jet to film the latest Pirates of the Caribbean movie last month, he had two furry stowaways on board.

His Yorkshire terriers, Boo and Pistol, came along for the ride but were not declared to quarantine by Depp and wife Amber Heard — leading to Agriculture Minister Barnaby Joyce publicly giving Depp a 50-hour window to get the dogs out of Australia or be put down.

With a Hollywood heart-throb, fluffy pups and the threat of death in the mix, it did not take long for social media to leap to Boo and Pistol's defence.

Within hours, a change.org petition had been set up and attracted more than 2,000 supporters.

"Have a heart, Barnaby! Don't kill these cute puppies," the petition text read.

An opposing petition, ironically created by a user named Jack Sparrow, was created supporting the euthanisation of Depp's pets.

As of 4:00pm it had only attracted two signatures, including that of its creator.

But Depp's breach of customs set some tongues wagging, with many online commentators saying his fame should not exempt him from Australia's quarantine rules.

"He has flown all over the world and there are NO excuses.

"Also what about where he was staying, they have dogs and could have been affected."

Julie Graham concurred: "It doesn't matter who you are, you don't bring your animals into Australia without six months quarantine. That's it."

Sniffing out an excuse for humour, some Twitter users just joined in the conversation for a chance to let some dog puns off the leash.

Whatever the outcome, Mr Joyce has acknowledged his ultimatum has probably hit the paws button on any friendship with Depp.