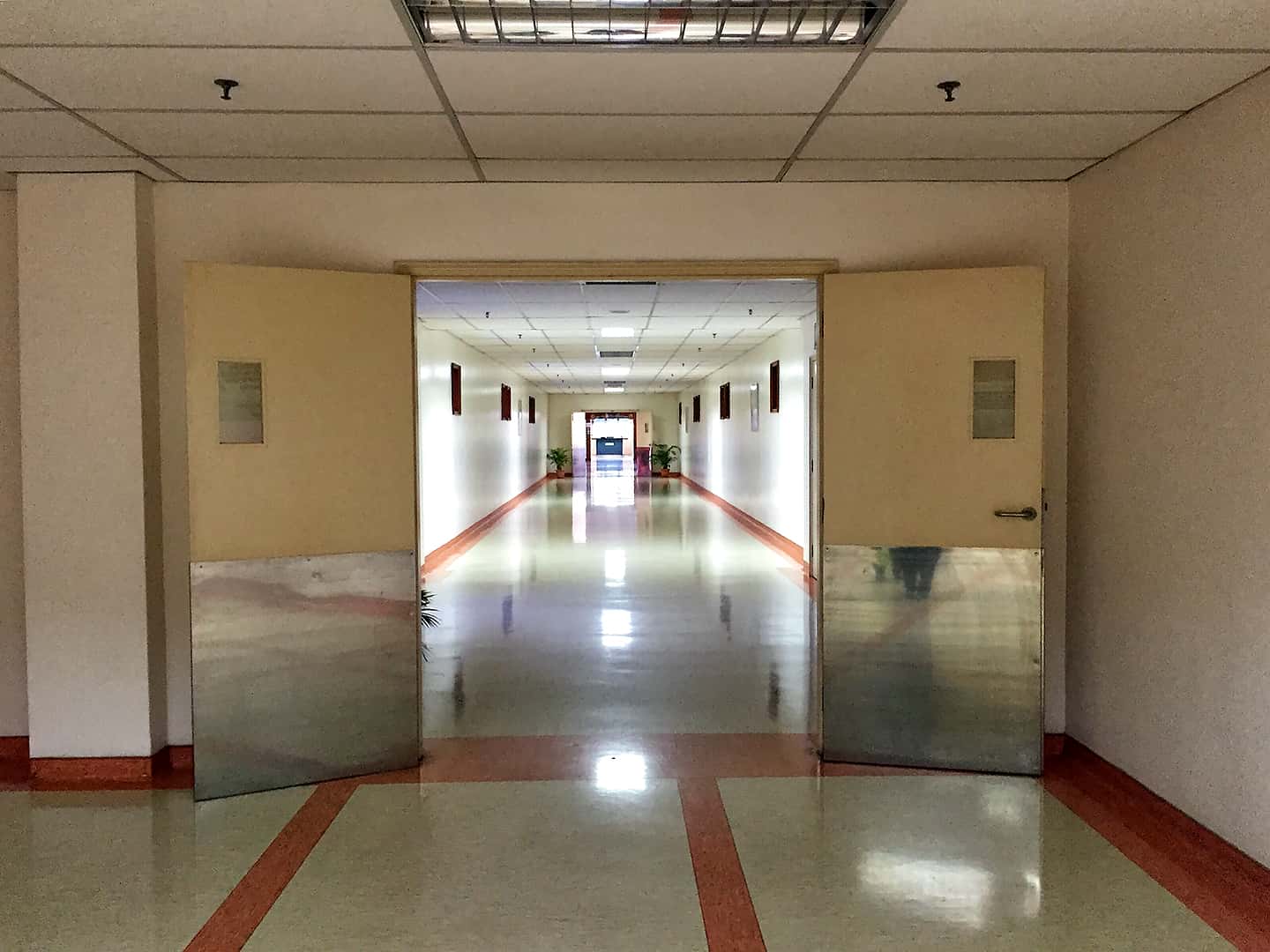 Despite hundreds of thousands of infections.

Despite the government claiming there are currently hundreds of thousands of cases, a number that doubles every two days, health authorities have revealed there are just 15 people with Omicron being treated in UK hospitals.

The small number stands in stark contrast to the utter hysteria that is currently sweeping the country, with people putting themselves in lockdown, canceling Christmas plans and leaving the already struggling hospitality industry staring down a barrel.

Health authorities also insist that there are currently about 400,000 people infected with Omicron in the UK, with this number climbing rapidly.

That clearly suggests, in line with evidence out of South Africa, that the variant is extremely mild and won’t cause huge spikes in hospitalisations or deaths.

As we highlighted earlier, that’s precisely what the Health Minister of South Africa is saying, that hospitalisations and deaths “remain relatively low.”

But don’t expect the media to amplify that given the sheer state of terror they want to continue to impose on the British public by hyping the threat posed by Omicron.

In another highly dubious development, it is claimed that the only death so far of someone with Omicron in the UK was an unvaccinated “conspiracy theorist.”