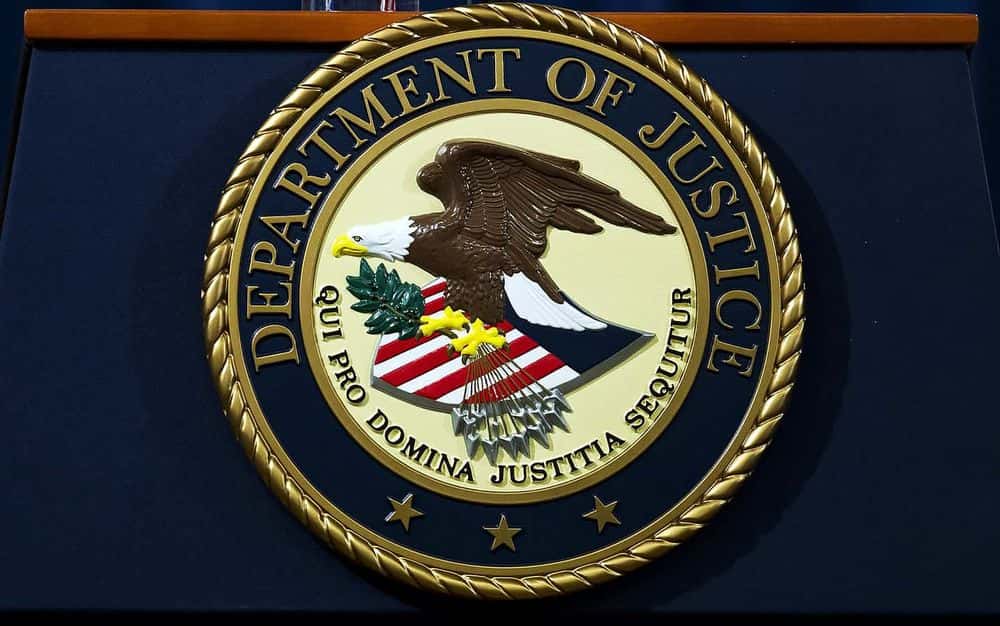 The Washington Post says that phone records of three journalists working for the outlet in 2017 and reporting about the alleged role of Russia in the 2016 election had been obtained by the US Justice Department.

The phone details in question are toll records – metadata (that doesn’t include the actual content of communications) and can contain the time and duration of a call, source and destination phone numbers, and the like. The reporters were informed in letters sent to them by the Justice Department (DoJ) earlier this month that their toll records had been obtained, while a DoJ spokesperson explained that this happened in 2020.

The toll records were obtained for the reporters’ work, home and cell phones, and the DoJ also got a court order to access their email metadata, but never received that information. The phone records themselves covered three and a half months in the first half of 2017.

Although legal, the DoJ’s move has been described as deeply troubling and an intrusion into journalistic work by the executive editor of the Washington Post, while the paper, in reporting about it, also referred to First Amendment implications.

The reason the DoJ obtained the records has not been stated. But the Washington Post seems to be suggesting it was an attempt to identify sources of leaks that reporters used, mentioning another similar case, this time involving a journalist for BuzzFeed, Politico, and the New York Times who was covering the same topic as the Washington Post trio – trying to find ties between Trump and his administration and Russia.

The current Biden Justice Department defended the Trump Justice Department decision to subpoena The Post reporters’ records as an investigative step of last resort that was not taken lightly. DoJ spokesperson Marc Raimondi said that the authorities do not often reach for obtaining phone or email metadata of those working for the media, but can do so within a criminal investigation concerning unauthorized leaking of classified information.

The Washington Post says that Obama’s and Trump’s administrations had been particularly prone to making such moves in order to stop leaks coming from government officials. The Reporters Committee for Freedom of the Press criticized the DoJ for seeking to obtain the toll records and for the way they went about it, mentioning “serious First Amendment concerns,” as this group believes that the decision “interferes with the free flow of information to the public.”