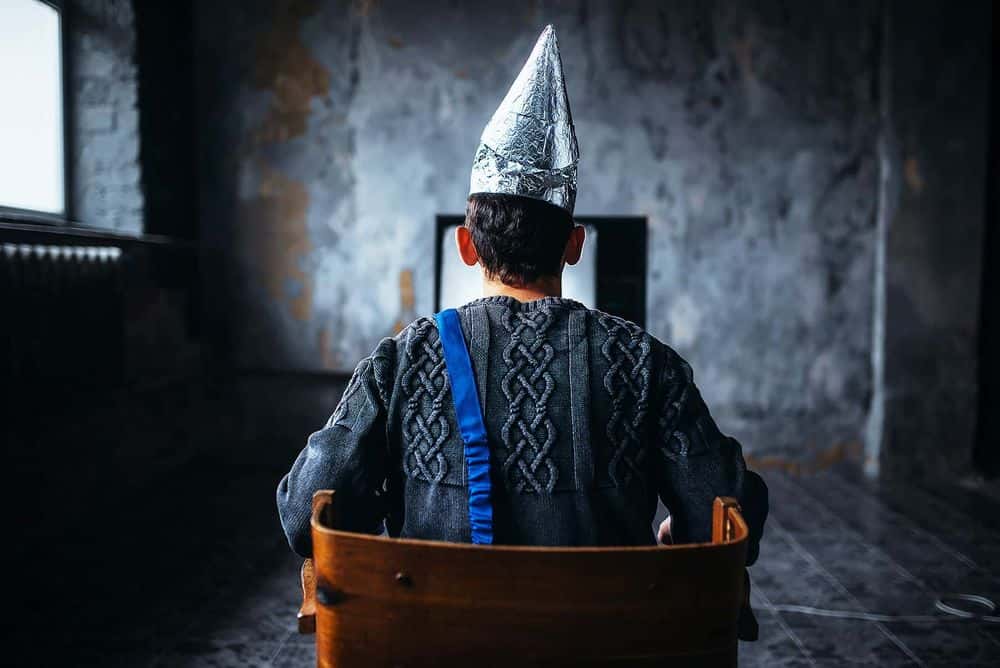 After Conservative MP Michael Barrett accused Trudeau of “silencing Canadians online” with Bill C-10 and asked how long it will be before “every aspect of Canadian life must conform to his liberal vision of Canadian society,” Trudeau pushed back with his tin foil hats comment. “The tin foil hats on the other side of the aisle are really quite spectacular,” Trudeau said.

Trudeau went on to argue that his administration has focused on supporting Canadians and that it will “continue to stand up to defend freedom of speech” while somehow also standing “against hatred and discrimination.” However, Barrett responded by reading a statement from Canada Research Chair in Internet and E-commerce Law at the University of Ottawa, Michael Geist, who warned: “The Prime Minister keeps saying in the House of Commons that Bill C-10 only covers professional, for-profit content. Simply false. The word ‘professional’ doesn’t even appear in the bill which now clearly covers user-generated content given the government’s amendments.”

Barrett then followed up by asking “Who should Canadians believe? This Prime Minister or Canada’s leading law expert?”

While Trudeau framed the question about government overreach and internet censorship as a fringe conspiracy, his government has made numerous attempts to encroach on online freedoms. These include proposals to introduce online “hate speech” laws and threats to tightly censor “misinformation.”