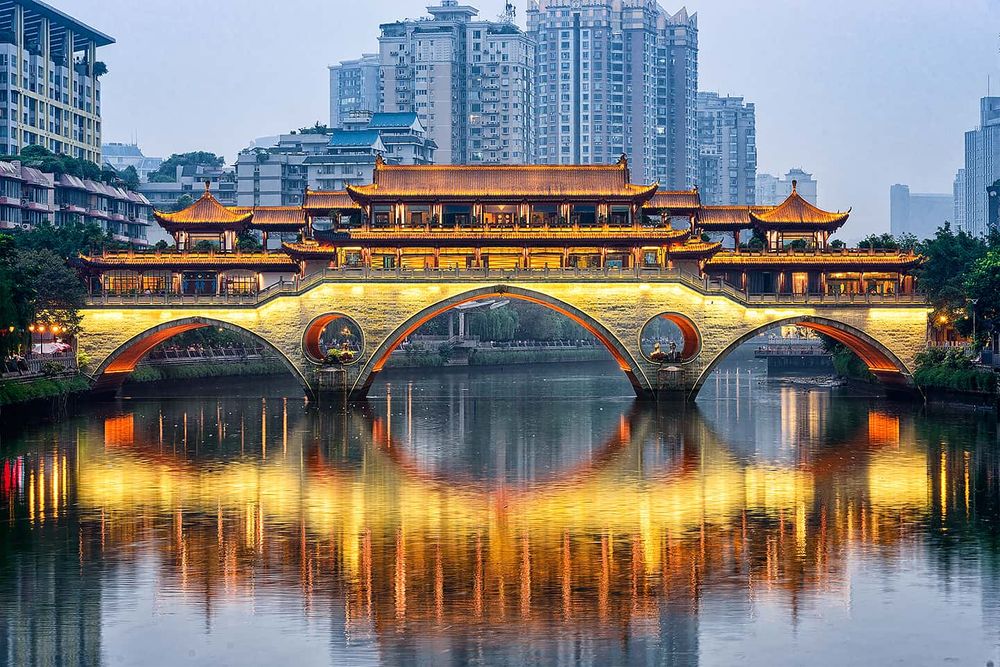 Lockdowns in China a cover for massive mobilization, transformation of industrial infrastructure for wartime purposes.

Communist China shifting to a war footing against the US by preparing mobilization and preparedness efforts for a global war against the United States in the coming months, according to leaked audio.

Listen to the translated leaked audio or read the transcript of Chinese Communist Party military leaders discussing impending wartime mobilization and preparedness efforts against the US:

On this special emergency broadcast, overwhelming proof that Big Pharma led by the Bill Gates crime syndicate engineered the current monkeypox outbreak and the hysteria and death that will follow -- the info covered on this broadcast can and will stop the globalist plan to collapse the world economy and kill billions if you take action by watching and sharing: your life is in your hands!

Learn the history of globalist tabletop exercises and how they signal coming pandemics and vaccine distribution initiatives.

As monkeypox goes mainstream, we dive into some of the more low-key preparations for a possible monkeypox pandemic, including government war-games, and recently authorized vaccines and their side effects.

Avi and Rukshan visit WEF at Davos and the WHO

Avi Yemeni of Rebel News Australia has teamed up with by fellow Melburnian and videographer Rukshan Fernando to expose the upcoming meetings of the World Economic Forum gathering in Davos, Switzerland, and the WHO’s World Health Assembly in nearby Geneva.

Alarm bells were sounded over that latter gathering late in the election campaign, leading Scott Morrison to issue a hasty denial that they would adopt a move at that gathering to give the WHO direct control over the national health policies of member nations via a so-called Pandemic Accord, otherwise known as a treaty.

If resolutions put to the meeting by the old Democrat snake Joe Biden are approved by a majority, the WHO will have exclusive international authority in the case of a pandemic to impose all the rules, including quarantines, lockdowns, obligatory vaccinations and vaccine passports. “It should also be borne in mind that the WHO enjoys immunity, and thus its members cannot be either tried or convicted if they commit crimes. Unelected technocrats will paradoxically have more power than that which citizens confer on their representatives by means of their democratic vote,” The Gateway Pundit reported.

And now that Morrison has been knocked out of power, the chances of the supposed new PM Albanese and his gaggle of green left Climate 200 fake independents backing the Pandemic Accord loom large in the drive for world government and the so-called WEF great reset. Albanese should exercise his better judgment on this because he knows he will have a rebellion on his hands from Day 1 if he doesn’t.

Avi and Rukshan have released preview videos of them on the train to Davos discussing the issues and then walking through Davos, pointing out the obvious hypocrisy around the event – the fake, tarted up shopfronts, the Bank of America and Bloomberg media facilities tacked on to the local hotels, and the sign trumpeting their alleged efforts to reduce the gathering’s carbon footprints.

The WHO’s concurrent meeting with the WEF makes no secret of its totalitarian globalist agenda, which clearly reflects the plans for WHO and corporate control of national health systems. For instance, the first item is “Implementation of the United Nations’ High-Level Commission on Health Employment and Economic Growth”.

Exactly whose “health employment” and “economic growth” would that be referring to? Nation-states obviously. WHO and global big pharma make the rules and big banks hold the purse strings to fund it all, just like they did during the COVID plandemic.

And then there’s the “Development of universal health coverage systems, particularly in low- to middle-income countries” and the – surprise, surprise –  “Global vaccine plan”. Take a bow Billy Gates.

The last two items listed are “Antimicrobial resistance” and “Impacts of climate change on population health outcomes” – all the usual doublespeak for the global control agenda.

We wonder why the WEF and the WHA don’t just get together to stage a joint conference titled “How We Plan to Take Over and Control the Planet”? No, that would be a little too honest don’t you think?

The World Health Organisation (WHO) is responsible for managing global health policy and monitoring trends and data related to health, disease and development. The World Health Assembly (WHA) acts as the decision-making body of the organisation and takes place annually in Geneva, with up to 3,000 attendees participating in the event.

The assembly determines the policies of the organisation, appoints the Director-General, supervises financial policies and approves program budgets. Key agenda items include:

At WHA, our Global Voices Scholars will have the opportunity to personalise their own daily itinerary to determine the official side-events, technical briefings, and civil-society events they would like to attend, based on topics that they are passionate about and that complement their subject matter interests.

Because of our substantial reputation in this space, Global Voices is able to secure high-level meetings with the Australian official delegation, including the Chief Medical Office and the Federal Department of Health, as well as the World Health Organisation, to learn more about their priorities for the assembly.