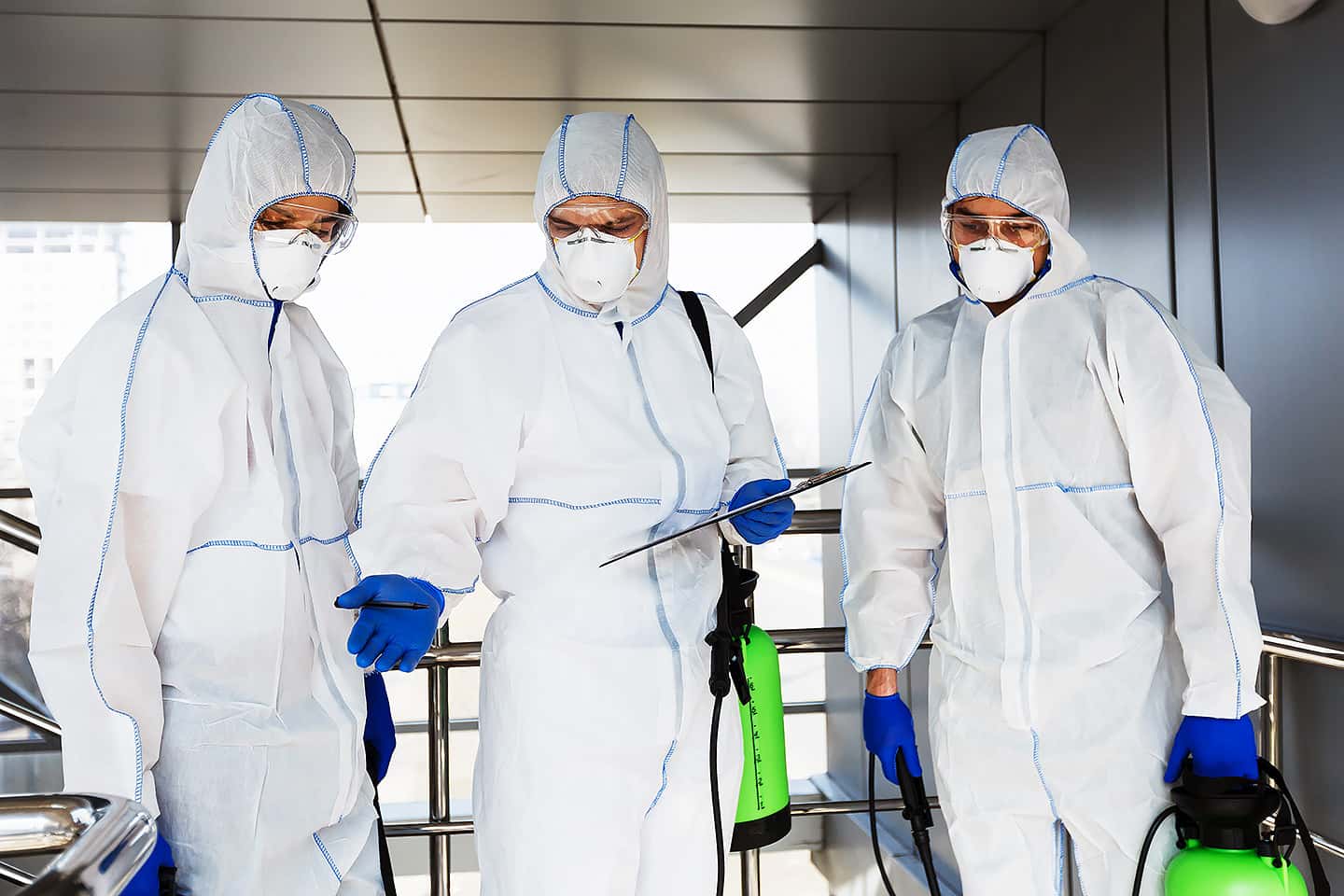 With the Liberal Party on the backfoot over women’s safety in the workplace, the party is now looking to this year’s budget to show that they’re serious about women’s issues.

While some analysts have claimed that allocating $100 billion from taxpayers for expensive, single-purpose desks is unrealistic, most economists agree that it’s a more realistic goal than the Liberals actually tackling the toxic culture of misogyny within their party.