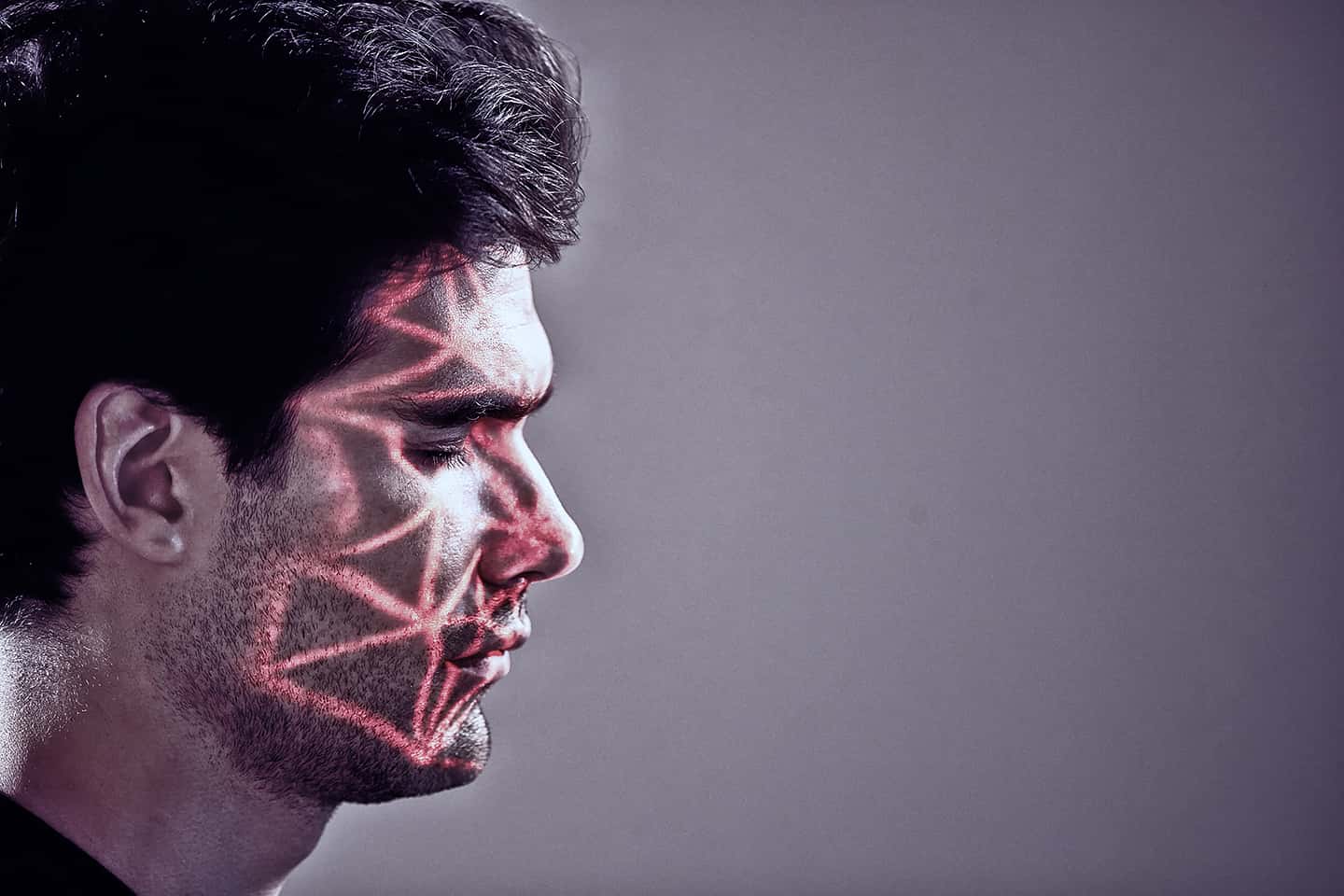 Three major Australian retailers, Kmart, Bunnings, and The Good Guys, have been found using facial recognition technology on their customers.

Consumer group Choice asked 25 leading retailers in Australia whether they were capturing the biometric information of their customers and found the three national brands—who run hundreds of stores across the country—were doing so.

Edward Santow, professor at the University of Technology Sydney and a former human rights commissioner, said the widespread use of facial recognition technology was a concern for society.

“Even if that technology was perfectly accurate—and it’s not—but even if it were, it also takes us into the realm of mass surveillance,” he told Choice. “I think there will be great concern in the Australian community about walking down that path.”

Kate Bower, a consumer data advocate from Choice, said team members visited stores to investigate and found Kmart and Bunnings had installed minimal signage to warn customers that they were subject to data collection—potentially putting the companies in breach of privacy laws.

“Most of these privacy policies you have to search for online, and they’re often not easy to find,” she said in a statement. “But because we’re talking about in-person retail shops, it’s likely that no one is reading a privacy policy before they go into a store.”

In response to the findings, the CEO of Bunnings, Simon McDowell, said the measures were put in place to deal with theft and “anti-social behaviour.”

“We let customers know about our use of CCTV and facial recognition technology through signage at our store entrances and also in our privacy policy, which is available on our website,” he said.

“It’s really important to us that we do everything we can to discourage poor behaviour in our stores, and we believe this technology is an important measure that helps us to maintain a safe and secure environment for our team and customers.”

However, Mark Andrejevic, professor of media studies at Monash University, said more clarity was needed around the use of such technology.

“The first concern is notice and consent; it’s not in highly visible forms of public notification that would invite people to understand what’s taking place,” he told Choice.

“I think the other set of concerns is we don’t have a clear set of regulations or guidelines on the appropriate use of the technology. That leaves it pretty wide open.

“Stores may be using it for the purposes of security now, but down the road, they may also include terms of use that would say that they can use it for marketing purposes.”

Even though collection and use of biometric data of citizens including through facial recognition is largely unregulated and has increasingly been raising privacy alarms in Australia, law enforcement in one of its states, South Australia, plans to deploy precisely this technology.

Current privacy laws are viewed by experts as insufficient to properly cover this topic. For this reason, large retailers are among those using facial recognition without even needing to inform those subjected to this type of monitoring.

And the police in Adelaide does not appear to share any of the concerns as it prepares to receive funding for a public 360-degree CCTV camera system with facial and number plate recognition capabilities.

The City Council was last year opposed this, asking the police to delay the project until proper legal safeguards have been put in place.

Now Councilor Phil Martin is the most vocal in pointing out that systems that carry with them such privacy concerns should only be used with clear rules in place.

ABC News is reporting about this, noting that other members of the community are also against the plan, including because identification accuracy based on AI-processed biometrics drops when it comes to persons with darker skin.

However, the police seem determined to go ahead with the scheme regardless.

Martin’s position was cited by a statement issued by Monash University, which will on June 27 organize a public debate on facial recognition that will bring together academics, and government and industry representatives, where the school’s main argument is that the field needs consistent regulation.

Adelaide City Council should vote on the proposal to fund the new surveillance system only a day later. If approved, it will cost city $2.1 million.

Meanwhile, Adelaide Deputy Mayor Arman Abrahimzadeh is quoted as saying that the city is “comfortable” funding CCTV camera system upgrade as something necessary for public safety.

Abrahimzadeh also revealed that Adelaide asked the South Australia Police to provide assurances they will “not turn on” the new system until proper legislation is there to regulate its use.

But it appears no such assurance has yet arrived, or is about to.

“There is no legislative restriction on the use of facial recognition technology in South Australia for investigations,” the the state’s police told ABC News, adding:

“Should a facial recognition capability be available, investigators will consider the seriousness of the matter and evidentiary value when determining if it is appropriate to use the technology.”