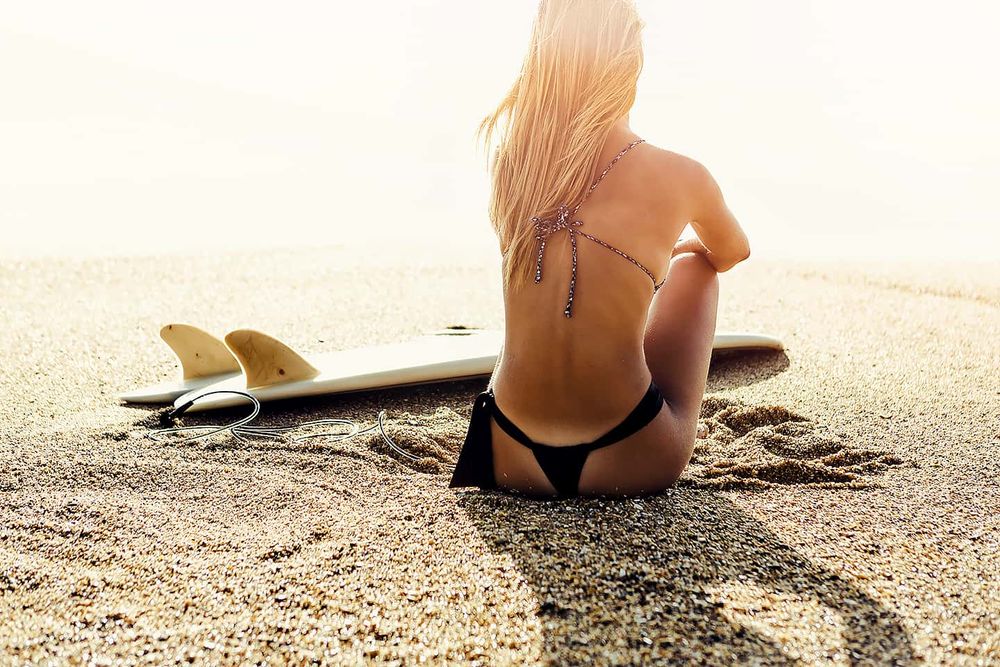 There is something awfully familiar about the winner of Australia’s 2022 West Coast surfing championships. In fact, winner Sasha Jane Lowerson bears a striking resemblance to Ryan Egan, who won the men’s title at the same event in 2019. Egan claims to have transcended immutable gender by emerging as the transgender “female” champion Lowerson in this year’s competition.

Lowerson (appearing to be a very masculine person in the photo) commented, “To be the first transgender woman competing in surfing hasn’t been an easy ride emotionally, but the amount of support I’ve been showed has been phenomenal and I’m so grateful to be involved, welcomed and embraced within the longboard community in Australia.”

Whoa, there! Not everyone is embracing Lowerson’s easy win over his female rivals. Many observers and female competitors are outraged. One critic tweeted: “Males competing in women's division is the ultimate chauvinistic f--- you.”

The outrage over men posing as females in women’s sports is worldwide and is growing. The World Swimming Coaches Association isn’t standing for it any longer. The WSCA is demanding a separate division for transgender athletes.:

“For the sport of swimming, the inclusion of transgender people on the grounds of fairness cannot co-exist in the current competitive model. Swimming should choose to offer competition in which the female category is protected for reasons of competitive fairness.”

Speaking on Fox News, University of Kentucky swimmer Riley Gaines applauded the WSCA’s call for fairness. She tied Penn’s trans swimmer Will “Lia” Thomas in an NCAA final earlier this year and complained that men have clear-cut, competitive advantages over women in sports. To pretend biological differences do not exist between men and women “defies logic, reason, science and common sense,” she said.

A female skateboarder is also fed up with males invading female athletics. Taylor Silverman slammed Red Bull for allowing a trans male to defeat her in the Red Stone Cornerstone and other women’s co petitions.

Lilian Gallagher edged out Silverman for first place in that event, taking the prize money intended for females. Silverman aired her grievance on Instagram:

“I am a female athlete. I have been skateboarding for 11 years and competing for several years. I have been in three different contests with trans women, two of which I placed second. … The trans competitor who won took $1,000 in qualifiers, $3,000 in finals and $1,000 in best trick. This totaled to $5,000 of the prize money meant for the female athletes.”

Silverman said she deserved to be awarded first place and receive the winner’s money. She complained to Red Bull, but was ignored. “I am sick of being bullied into silence,” she said.

A transgender golfer, Mianne Bagger, also agrees that biological men should not be allowed to compete in women’s athletics.

Martina Navratilova, a lesbian and one of the greatest female tennis players in history, is also one of the most famous opponents of males in female sports. She, too, recommended separate competitions for transgenders.