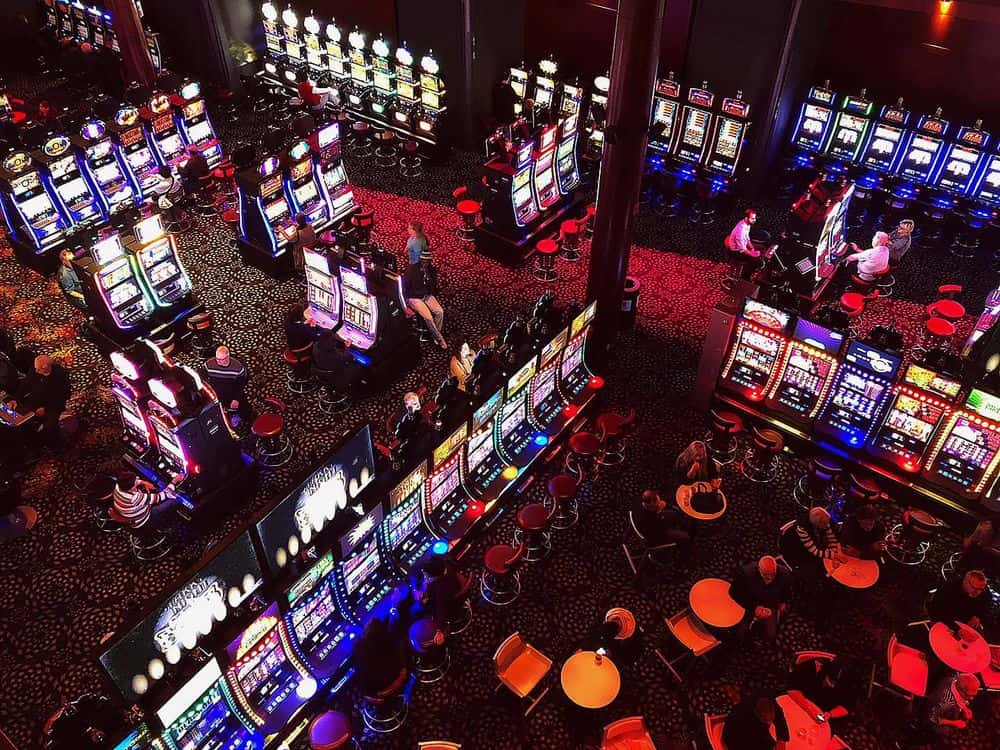 A night out at the Betoota RSL, or “Bowlo” as the locals call it after a nick-naming mixup, has ended in triumph for local man Dave after he managed to walk away from the ironically-named VIP Room with $60 of cold, hard cash.

“I couldn’t believe it; I was down to my last five bucks when suddenly it’s gone Pyramid, Pyramid, Pyramid, nothing, Pyramid! 4 Pyramids, man, can you believe it?” said Dave, in an apparent reference to a poker machine based on the ancient Egyptian custom of building pyramids in a row and spinning around. “I got the free spins, then I got the Mini Jackpot, which was another $12! Check it out boys: sixty dolleridoos. Haven’t had a win like this since that night at the “Rissole” (Betoota Bowling Club) The next round is on me! No pre-mixes!”

However, despite their feigned excitement, Dave’s mates are sceptical of his investment strategy. “Didn’t he get $300 out of the ATM?” asked workmate Trent. “And now he has $60? Shouldn’t he be sad that a member of the Egyptian royal family stole $240 off his landlord?”

But Dave is adamant he has come out ahead, somehow. “Pretty sure the lads feel like I’m taking advantage of the club. Or maybe they’re just a bit jealous because they didn’t win anything” he explained “they didn’t even play on the pokies; they were just drinking beer and watching the footy on the big screen. They don’t understand that you’ve gotta be in it to win it. Look at the winnings, baby! Ker-Ching!”