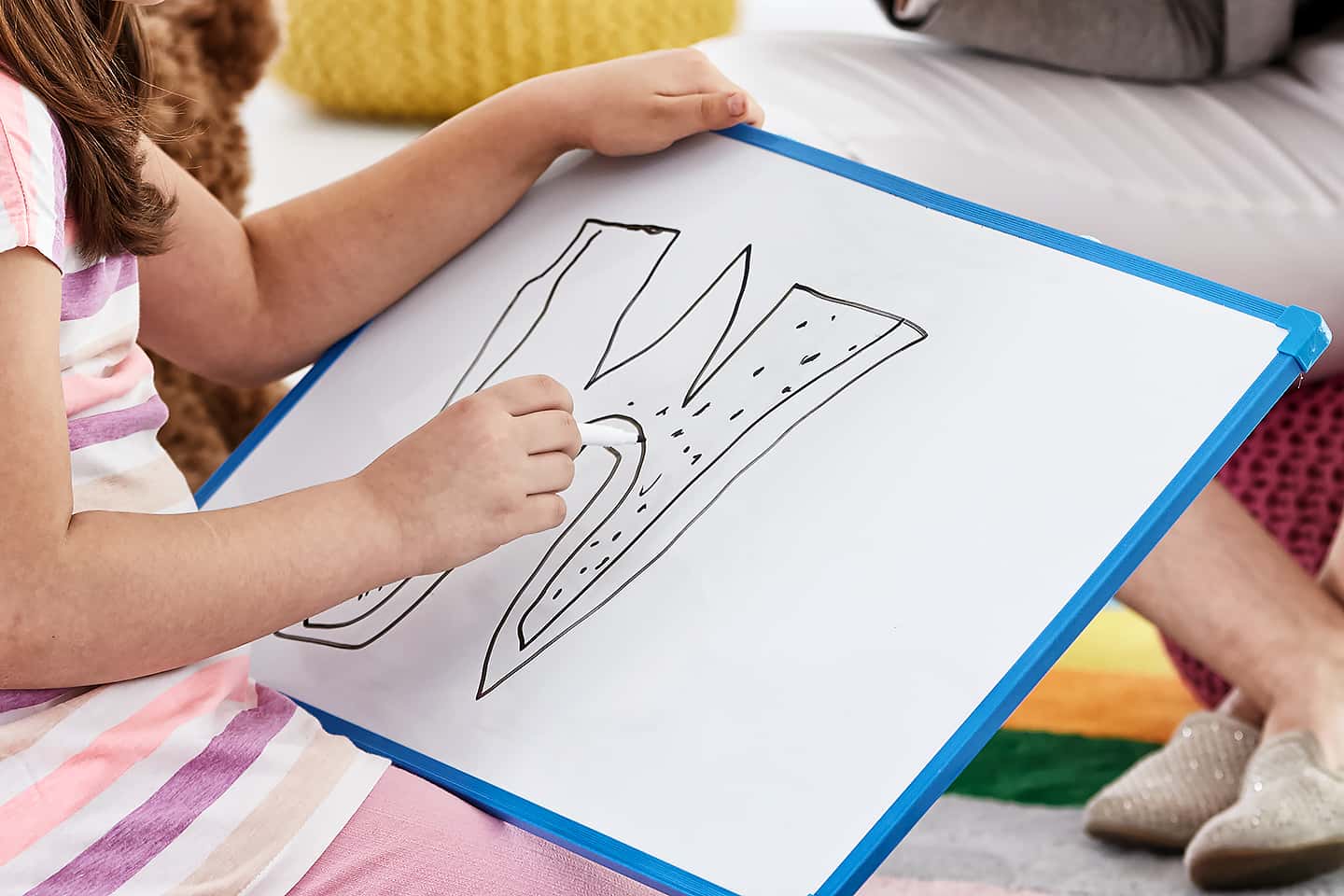 Mask wearing has caused a 364% increase in the number of patient referrals of babies and toddlers, claims a speech therapist. It’s very important that kids do see your face to learn, so they’re watching your mouth.

According to a speech therapist, mask usage during the pandemic resulted in a 364 percent rise in patient referrals for babies and toddlers.

As per Jaclyn Theek of WPBF News, only 5% of patients before the outbreak comprised of babies and toddlers, but that number has now risen to 20%.

Parents are characterizing their children’s communication issues as “COVID delayed,” with face coverings being its main reason of their severely hampered speaking abilities.

Babies begin learning to communicate by reading lips as early as 8 months old, a thankless endeavor if parents and caregivers suffocate themselves with masks to adhere to the rules.

Briana Gay, who is parenting 5 kids but seems to have speech challenges with her youngest, was covered in the news report.

“It definitely makes a difference when the world you’re growing up in you can’t interact with people and their face, that’s super important to babies,” said Gay.

Autism symptoms, according to Theek, have increased dramatically ever since the onset of the pandemic.

“They’re not making any word attempts and not communicating at all with their family,” she said.

As reported by GreatGameIndia earlier, a study out of Rhode Island in August 2021 uncovered that kids conceived during the COVID-19 pandemic have substantially reduced perceptual capacity than their pre-pandemic equivalents.

Forbes recently removed a post by an educational expert who claimed that requiring pupils to use face masks was inflicting psychological distress.

According to a study conducted by Brown University, the average IQ values of young children conceived during the pandemic have dropped by as much as 22 points, with linguistic, motor, and cognitive abilities all suffering as a byproduct of the lockdown.

Face masks and children becoming atomized as a consequence of being separated from other children are two of the key culprits, according to Michael Curzon.

“Children born over the past year of lockdowns – at a time when the Government has prevented babies from seeing elderly relatives and other extended family members, from socialising at parks or with the children of their parent’s friends, and from studying the expressions on the faces behind the masks of locals in indoor public spaces – have significantly reduced verbal, motor and overall cognitive performance compared to children born before, according to a new U.S. study. Tests on early learning, verbal development and non-verbal development all produced results that were far behind those from the years preceding the lockdowns,” he wrote.

Maybe all the virtue signalers who consider themselves to be morally upright for wearing masks will reconsider their actions now that they are directly contributing to the development of serious cognitive issues in infants.

Or perhaps they won’t really care because the mask has become more of a political symbols of status than anything else.

Infants have “been unable to see lip movements or mouth shapes as regularly.”

Lockdown restrictions, including adults wearing face masks, has left a generation of babies and toddlers struggling with speech and social skills, according to an official report.

Inspectors working for Ofsted found that infants being surrounded by adults wearing face masks for significant periods of time over the last two years has damaged their learning and communication abilities.

Those turning two “will have been surrounded by adults wearing masks for their whole lives and have therefore been unable to see lip movements or mouth shapes as regularly,” the report found.

“Some providers have reported that delays to children’s speech and language development have led to them not socialising with other children as readily as they would have expected previously,” it added.

Delays in learning had also regressed some children to the stage where they needed help with basic tasks such as putting on their coats and blowing their noses.

“I’m particularly worried about younger children’s development which, if left unaddressed, could potentially cause problems for primary schools down the line,” said chief inspector Amanda Spielman.

We previously highlighted another study out of Germany which found that the reading ability of children has plummeted compared to pre-COVID times thanks to lockdown policies that led to the closure of schools.

Speech therapist Jaclyn Theek said that mask wearing during the pandemic has caused a 364% increase in patient referrals of babies and toddlers.

“They’re not making any word attempts and not communicating at all with their family,” she said, adding that symptoms of autism are also skyrocketing.