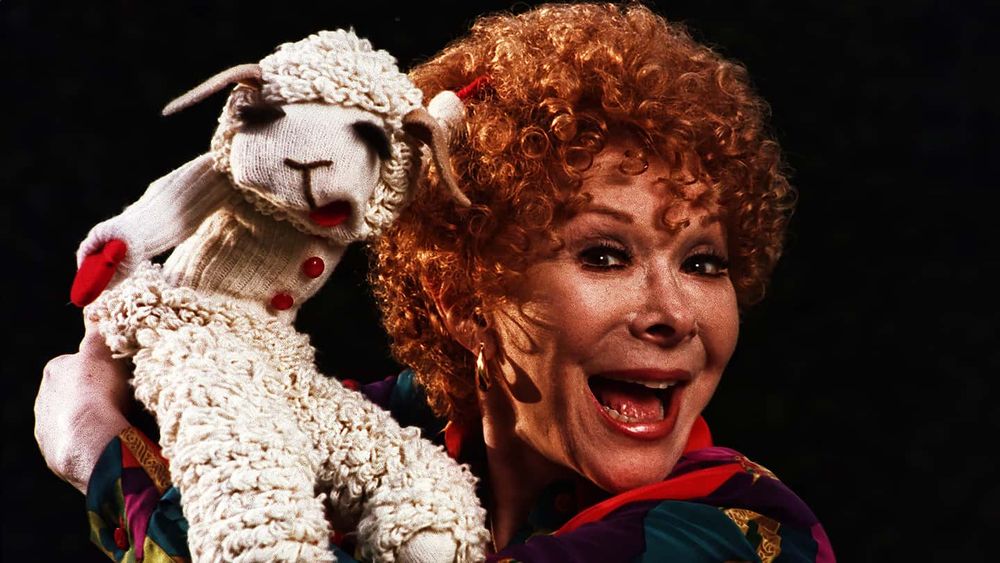 Yes it goes on and on my friend.

In cults, people conform, adapt and obey despite rules that go against their personal moral code and principles. There had been experiments that shed light on how people come to do this, but the bottom line is that individuals must remain highly aware of these tendencies to maintain their freedom.

Here are some of the experiments that orchestrators of the Wuhan coronavirus (COVID-19) scamdemic have used to exploit the psychological weaknesses of the masses to engender compliance:

Conducted in 1951, Solomon Asch’s Conformity Experiment was used to determine the degree to which people will adjust their behavior based on the need to fit into social pressures. The participants were asked to answer a simple question where they were comparing the length of three different lines on the right side, and one on the left, and are supposed to pick which line on the right is closest in length to the one on the left. In the first part, 99 percent of people chose correctly.

Then, they were put in a room with others, some of which were accomplices of the experimenter. These accomplices would deliberately give the wrong answer. This swayed the participants into giving the wrong answer as well, denying their own eyes or senses in order to conform with the group. Asch found that people will go along with the group 37 percent of the time, but for varying reasons. Some thought they must be wrong, with so many others in the group having a different answer. Some just wanted to avoid the discomfort of standing out.

Asch also discovered that when you give a participant a partner, the conformity drops from 37 percent to five percent.

The Milgram Experiment was conducted in 1961 and has been repeated many times since then. It proved that ordinary people can be tricked into following orders and committing horrible acts if the orders are coming from legitimate authorities. Generally, around 50 to 65 percent of people follow an order from authorities even if it conflicted with their morals and conscience.

The experiment started by telling volunteers that they would be helping with research to see how well people learned through punishment. They were asked to read questions to someone in another room, and if the person answered incorrectly, they will be given an electric shock that increases in voltage every time they get the answer wrong.

As the experiment went on, they could hear yells of pain after inflicting the punishment and were led to believe they caused it. Some of the volunteers felt uncomfortable and objected. But when the experimenter in charge wore a white coat and introduced himself as a scientist, he would only have to say that the experiment requires them to continue – and many did, all the way to the highest voltage of shock.

What happens when you put good in a place of evil? Conducted in 1971, student volunteers in this experiment were told that they would be adopting the roles of prison guard and prisoner, and will participate in an experiment to study the psychological effects of prison life. The experimenters set up a simulated prison and noted the effects it has on the behavior of everyone within its walls.

The term Stockholm syndrome was first used by the media in 1973 when four hostages taken during a bank robbery in Stockholm, Sweden, defended their captors after being released and refused to testify against them in court. They managed to develop a connection with and an affinity for them. (Related: Big Brother is here: Governments exploit pandemic to normalize surveillance.)

Thus, the term Stockholm syndrome was coined and defined as a condition in which hostages develop a psychological bond with their captors during captivity.

Meanwhile, Munchausen syndrome was first used in 1951 to describe a group of patients who invented stories about their supposed illnesses and convinced doctors to perform unnecessary surgical procedures on them. The theory is that they were unconsciously doing so to gain attention.

With these experiments and illnesses in mind, one can see how they fit into the COVID pandemic narrative, and explain all the COVID trance behaviors of “patients.”

The conformity that has happened as people still continue to wear masks and get their “vaccines,” the blind obedience to these rules and the lack of critical thinking about what has been happening in society.

Dr. Anthony Fauci keeps on repeating the same narrative that people should “follow the science,” and going against the rules would be going against science itself.

In many ways, the coronavirus pandemic is a grand scheme that works by leveraging fear to induce conformity, docility, obedience and blind trust in authority.