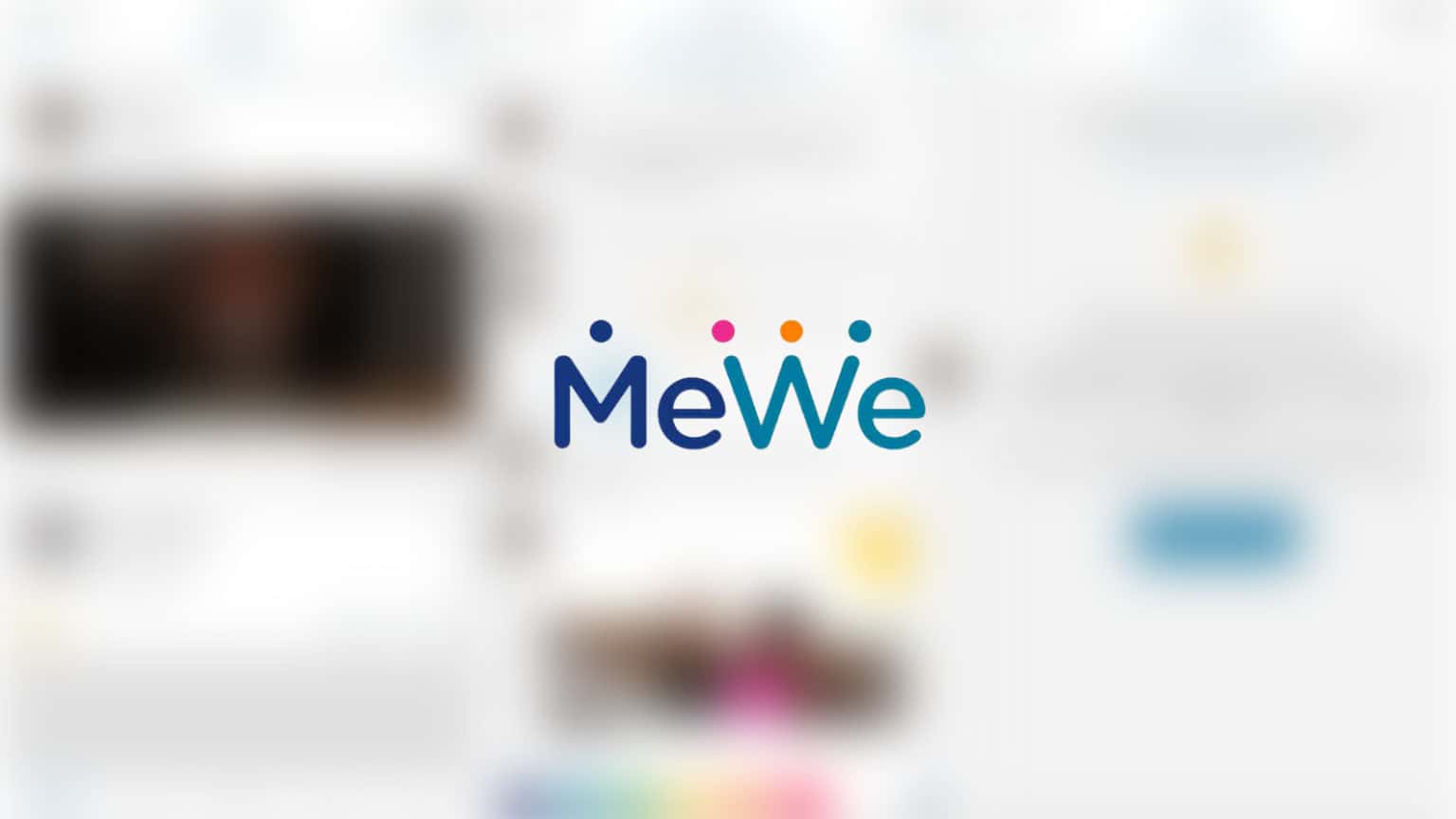 The platform is particularly growing internationally as people turn on Facebook.

Alternative platforms such as MeWe are now gaining steady prominence. People are increasingly turning away from ad-riddled, privacy-invasive Big Tech platforms and adapting to newer social media platforms that do away with third-party ads and content while providing better social media experience.

MeWe, an increasingly popular alternative to Facebook, has now raised close to $25 million from various investors, including but not limited to the former NFL executive Rick Smith, Grammy Award-winner Verdine White, and NYT author Marci Shimoff.

According to MeWe, it is a platform meant for “authentic, real-life sharing.” Users apparently have full control of what happens in their newsfeed and the kind of content they would be seeing. This is something that Facebook no longer offers. Furthermore, any MeWe user can create communities or join communities depending upon their interests.

“I am thrilled to lead the company as we position for rapid growth by expanding our marketing efforts and product offerings, bringing on the world’s most compelling content creators, and growing our team to welcome millions of new members in the months ahead,” Edell said.

The platform has seen its membership surge by a massive 36% in the first quarter of 2021 alone. What’s more, MeWe has been registering a membership growth of 173% per annum over the past three years.

Interestingly, more than half of the traffic that MeWe receives is from outside North America.

Available in about 20 languages, MeWe has reportedly turned out to be the most downloaded social media app in Hong Kong. What’s more, Hong Kong netizens are aggressively shifting from Facebook to MeWe after they found out how Big Tech operates in China.

Hong Kong has become a breeding ground for an anti-Facebook movement.