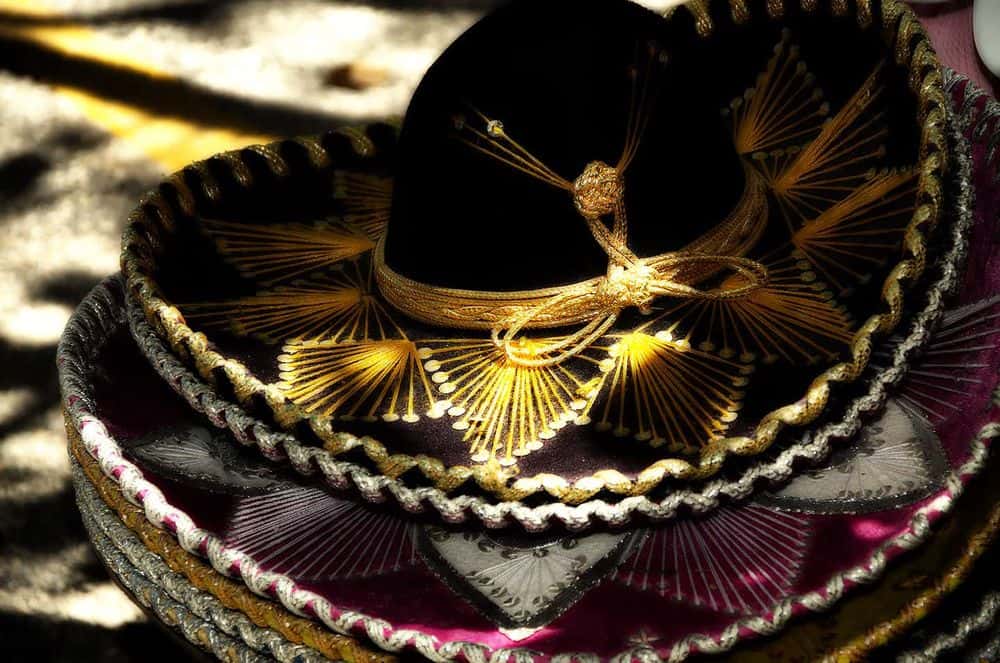 It looks like it’s getting harder and harder to have fun in America, as people are trying to navigate the minefield of social media combined with one of woke culture’s potentially most curious and fastest-evolving features: “cultural appropriation.”

It all started with denouncing acts done in a more clearly derogatory, race-based context, like wearing black or brownface costumes – but then started to incorporate even what might look like innocent enough cases of people wearing clothes typical of another culture. But cultural appropriation proponents disagree and invariably see such cases as offensive, and now the time has come to “outlaw” wearing sombreros unless you’re Mexican.

That’s the hot water that a group of students on Michigan-based Hope College softball team have found themselves in, after several of them donned the hats during the Cinco de Mayo holiday, and posted the picture on social media. Some students, however, immediately reacted by complaining to the administration that cultural appropriation of Mexican culture had taken place, and urging the school to punish their fellow students who were seen wearing the sombreros. The photo quickly disappeared from social media, with the team’s coach put in charge of posting an apology in its stead.

Mary VandeHoef wrote in her apology that they were sorry for “turning a culture into a costume” and lacking awareness when they decided to post the picture online. More apologies followed from top people in the college’s administration, including its president, who said in an email that the sombrero-wearing softball players had caused deep hurt for “Latinx” students and faculty, at the same time expressing support for this community.

Celebrities also often find themselves under fire: recently, reality star Kendall Jenner was accused of cultural appropriation of tequila, while Justin Bieber got in trouble for styling his hair into dreadlocks. If it continues to pick up speed, the “cultural appropriation” phenomenon could end up in some very strange places: like shaming people for enjoying a cuisine of a country other than their own.

Translators could be accused of “turning a culture into a profession.” The possibilities are endless.