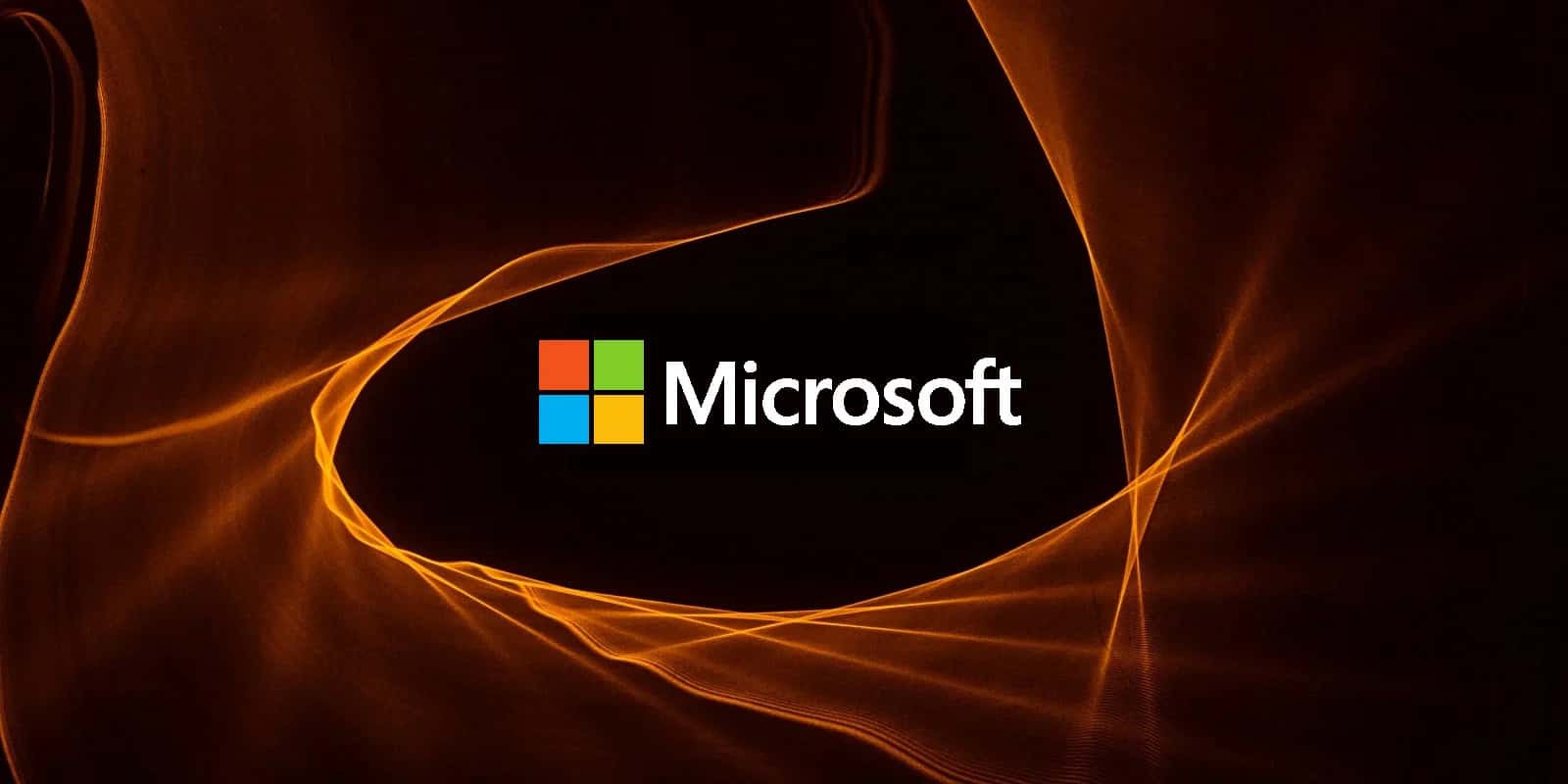 Microsoft has now confirmed signing a malicious driver being distributed within gaming environments.

This driver, called "Netfilter," is in fact a rootkit that was observed communicating with Chinese command-and-control (C2) IPs.

G Data malware analyst Karsten Hahn first took notice of this event last week and was joined by the wider infosec. community in tracing and analyzing the malicious drivers bearing the seal of Microsoft.

It turns out, the C2 infrastructure belongs to a company classified under "Communist Chinese military" by the US Department of Defense.

This incident has once again exposed threats to software supply-chain security, except this time it stemmed from a weakness in Microsoft's code-signing process.

The driver in question was seen communicating with China-based C&C IPs providing no legitimate functionality and as such raised suspicions.

This is when G Data's malware analyst Karsten Hahn shared this publicly and simultaneously contacted Microsoft:

"Since Windows Vista, any code that runs in kernel mode is required to be tested and signed before public release to ensure stability for the operating system."

"Drivers without a Microsoft certificate cannot be installed by default," states Hahn.

At the time, BleepingComputer began observing the behavior of C2 URLs and also contacted Microsoft for a statement.

The first C2 URL returns a set of more routes (URLs) separated by the pipe ("|") symbol:

Each of these serves a purpose, according to Hahn:

As seen by BleepingComputer, for example, the "/v?" path provided URL to the malicious Netfilter driver in question itself (living at "/d3"):

The G Data researcher spent some time sufficiently analyzing the driver and concluded it to be malware.

The researcher has analyzed the driver, its self-update functionality, and Indicators of Compromise (IOCs) in a detailed blog post.

"The server then responds with the URL for the latest sample, e.g. hxxp://110.42.4.180:2081/d6 or with 'OK' if the sample is up-to-date. The malware replaces its own file accordingly," further explained the researcher.

During the course of his analysis, Hahn was joined by other malware researchers including Johann Aydinbas, Takahiro Haruyama, and Florian Roth.

Roth was able to gather the list of samples in a spreadsheet and has provided YARA rules for detecting these in your network environments.

The U.S. Department of Defense (DoD) has previously marked this organization as a "Communist Chinese military company," another researcher @cowonaut observed.

Microsoft is actively investigating this incident, although thus far, there is no evidence that stolen code-signing certificates were used.

The mishap seems to have resulted from the threat actor following Microsoft's process to submit the malicious Netfilter drivers, and managing to acquire the Microsoft-signed binary in a legitimate manner:

"The actor submitted drivers for certification through the Windows Hardware Compatibility Program. The drivers were built by a third party."

"We have suspended the account and reviewed their submissions for additional signs of malware," said Microsoft yesterday.

According to Microsoft, the threat actor has mainly targeted the gaming sector specifically in China with these malicious drivers, and there is no indication of enterprise environments having been affected so far.

Microsoft has refrained from attributing this incident to nation-state actors just yet.

The multifaceted Stuxnet attack that targeted Iran's nuclear program marks a well-known incident in which code-signing certificates were stolen from Realtek and JMicron to facilitate the attack.

This particular incident, however, has exposed weaknesses in a legitimate code-signing process, exploited by threat actors to acquire Microsoft-signed code without compromising any certificates.