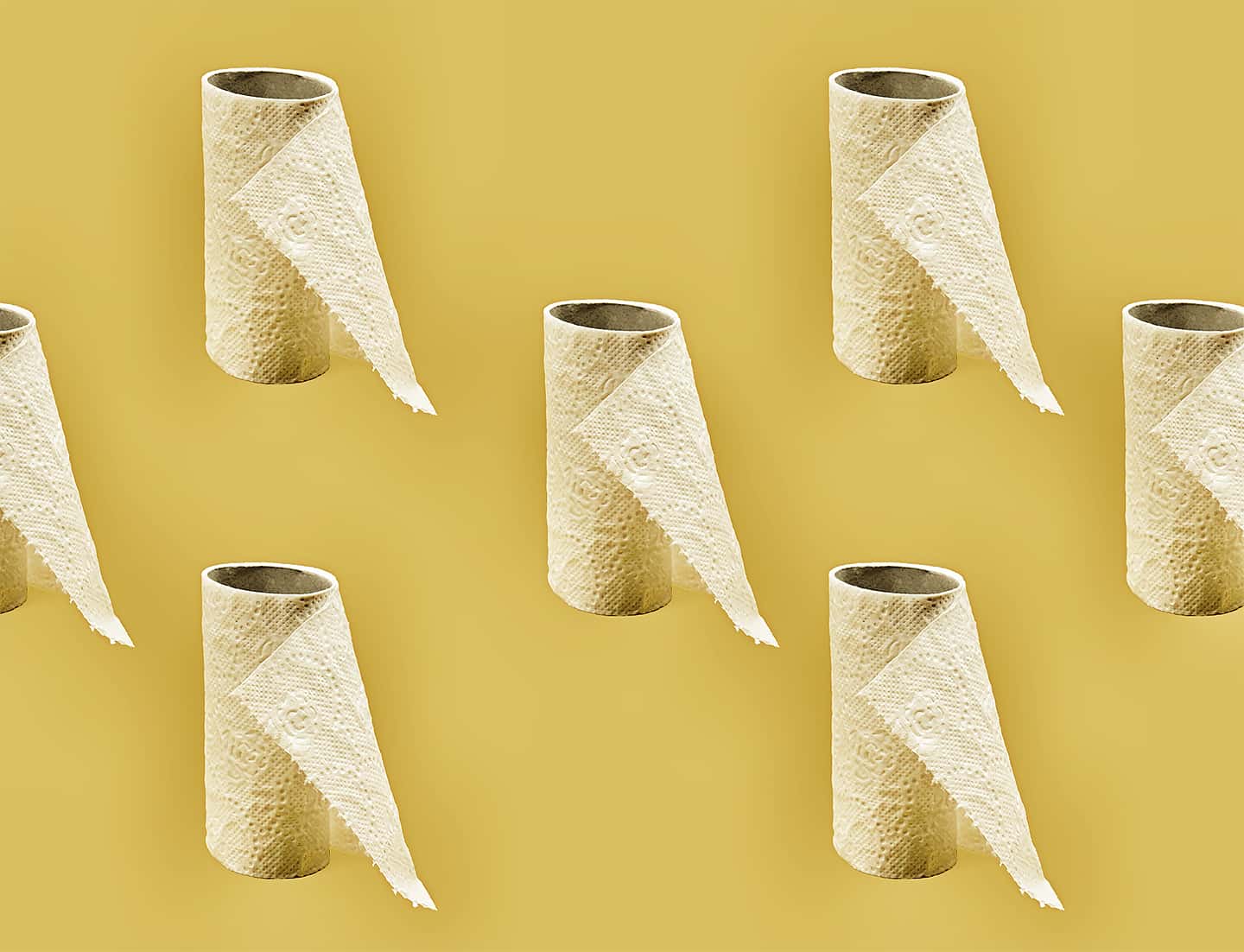 The mainstream media is now attempting to prepare the public to accept more restrictions and possibly another lockdown as the “delta variant” surges and not enough are willing to get injected with the experimental gene therapy.

The key to “winning the race” against the spread of the “delta variant” is getting more Americans “vaccinated,” according to mainstream media.

The media and government desperately want you to believe that you need this shot. They are pulling out all the stops and the underlying tone is to expect more restrictions if they don’t get their way. We know the censorship campaign has ramped up lately and the push to get this propaganda out has increased.

Officials and experts have said disinformation is largely to blame for the high number of unvaccinated Americans, a group that is seeing the largest impacts of the pandemic.

“This is not just a matter of people expressing opinions that might be wrong, this is life and death,” Collins said. –CNN

When asked during a Q&A on Twitter about the impact the Delta variant is having on hospitalizations, Chancellor Cam Patterson said hospitals are “full right now and cases are doubling every 10 days. If that trend continues, there will be significant challenges in providing care for both Covid and non-Covid patients over the next two weeks,” Patterson said, noting he met with Governor Asa Hutchinson to discuss the matter.

Hospitals are full? When have we heard that before?

It is absolutely astonishing that anyone believes any of this anymore. But, they need more people to get the experimental gene therapy shot. That’s the obvious goal and they are attempting to use fear to make people believe they need the injection.

Vaccines have been available to most Americans for months, but still only 48.3% of the country is fully vaccinated, according to the US Centers for Disease Control and Prevention — and the rate of new vaccinations is on the decline. It was down 11% from a week ago and is less than a quarter of the pace from two months ago. –CNN

Here’s a stat they are trying to push with no evidence.  I have yet to see any documentation proving this and I have been looking. This appears to be a bald-faced lie as of right now, and they expect it to be accepted as truth. The only people spewing this garbage are tyrants and their mainstream media puppets.

Much of the data now shows that more than 99% of people currently hospitalized with Covid-19 are unvaccinated, Collins said. That means those who are vaccinated have enough protection that they aren’t getting severely ill, Collins said. –CNN

Why would they lie about that? It’s simple:

Collins said he hopes the American public will pay attention to the data and decide that getting vaccinated is the safe and smart thing to do.

“I hope people will hear this, right now listening to this: If you are on the fence about whether vaccination is going to help you, listen to those numbers,” Collins said. “Why are we waiting folks? Let’s roll up our sleeves if we haven’t already done so.” –CNN

There you have it. The punishments will begin at some point for those still refusing this shot. Stay prepared and stand firm. They can’t convince half of the country to take this thing, and that’s a huge number. It is obvious at this point that the war for our minds is failing as they ramp up tactics that no longer work on those who understand what’s really going on.