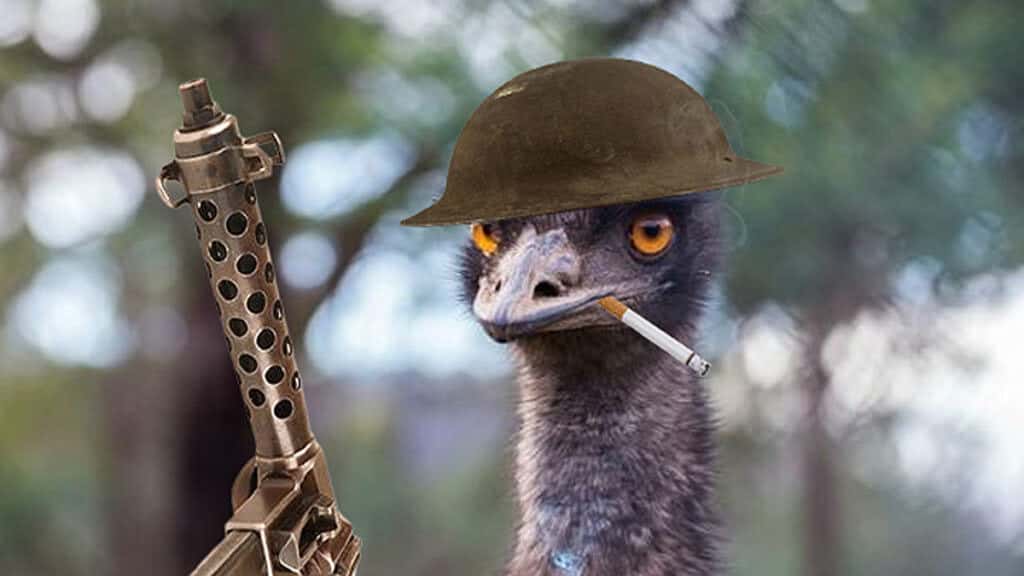 The Australian government has today celebrated the first day of their withdrawal from an 8 year losing conflict in Afghanistan by immediately trying to pick a fight with an even more powerful adversary known for its ability to build entire cities in a week.

“Yes we may have failed to win a war with a ramshackle government in the middle east despite the support of the world’s largest military, but I’m sure taking on China would be a walk in the park,” declared Peter Dutton today before breaking down in tears over some mean tweets. “Just because we lost the Korean War, Vietnam, Afghanistan, Gallipoli, and that war against a bunch of flightless birds, doesn’t mean it won’t be eighth time lucky.”

However, some Australians have held out some reservations, expressing war with China might not be the smartest geopolitical move. “Fucking what!?!” said one impartial observer. “Yea sure, we can’t even build a fucking submarine or a helicopter than can fly at night but lets pick a fight with the world’s largest standing army and a cyber army that could cripple our power network in two minutes. I’m sure that’ll go really well for a country that can’t even roll out cable internet without fucking it up.”

“If anybody wants me I’m taking an indefinite holiday in New Zealand.”