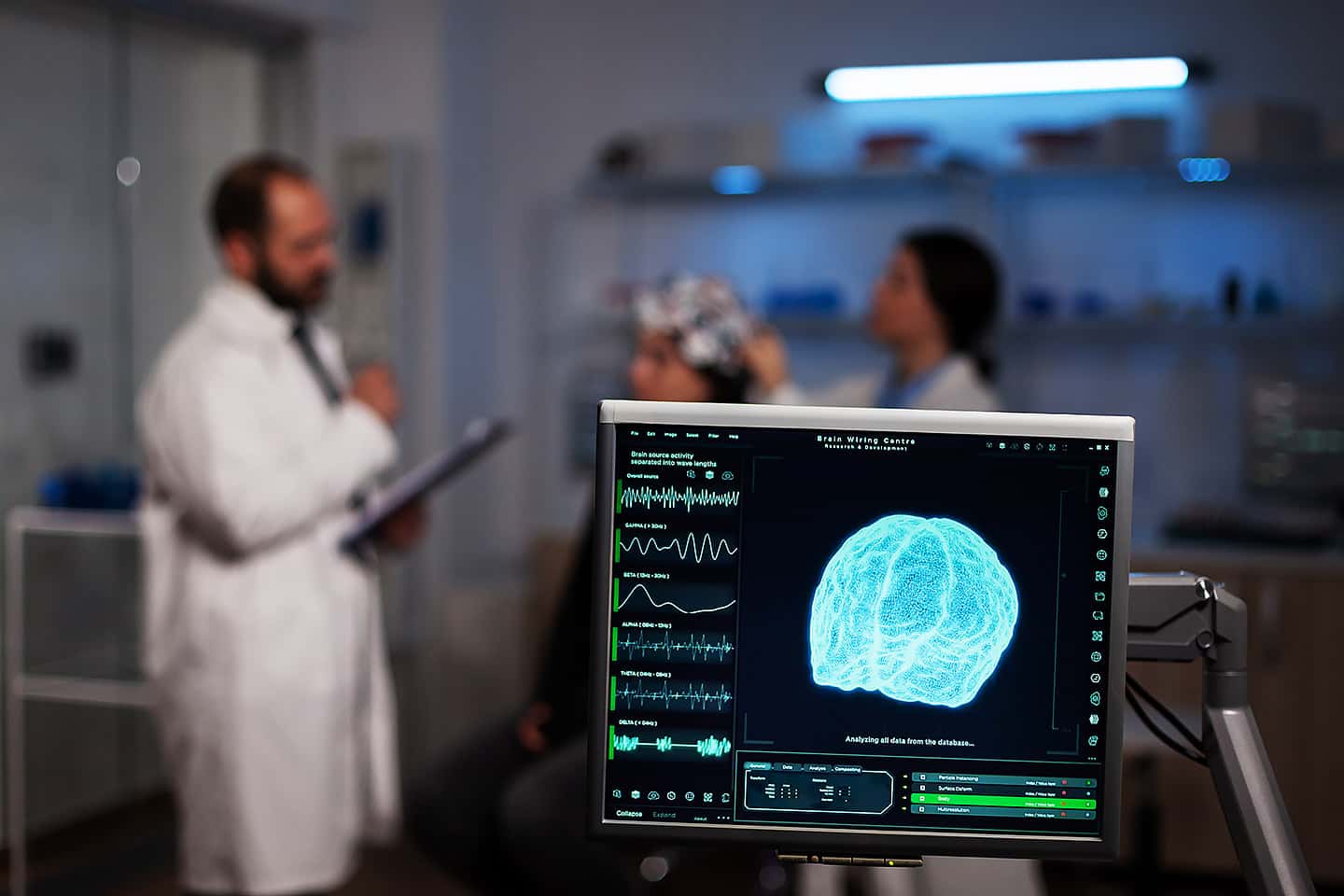 A neuroscience professor was ousted from the American Psychological Association's (APA) email discussion group by vote after suggesting that there are only two genders as well as past concerns over his posts, the College Fix reported Friday.

Psychology and neuroscience professor John Staddon at Duke University was removed from the APA's Society for Behavioral Neuroscience and Comparative Psychology (SBNCP) Division 6 listserv and was notified via email by the group's presidential trio who said use of the forum was a "privilege," in the statements republished by the National Association of Scholars (NAS) on April 30.

"It is sad that an audience of supposed scientists is unable to take any dissenting view, such as the suggestion that there really are only two sexes," Staddon said in reply to the notification of his removal from the division's group before allowing NAS to publish the email exchange. "Incredible! I don't mind having one less distraction, but I think you should really be concerned at Div 6's unwillingness to tolerate divergent views."

His post that "tipped the scale," according to Staddon, was titled "Hmm... Binary view of sex false? What is the evidence? Is there a Z chromosome?" Staddon told Newsweek he created the post on April 15.

"Science, real science, can and should be isolated from politics. Science has values, to be sure—curiosity, honesty, openness to debate, adherence to empirical facts, and so on—but they are not, and should not be, political," he wrote to Newsweek. "Most of my comments have been devoted to that fact. I might add that a sense of humor would help."

Staddon said he received the email that declared his removal from the division's group on April 23. It was written by Indiana University Bloomington provost Jonathan Crystal, who is a professor of psychological and brain sciences, on behalf of the division's presidential trio.

"The division leadership has received complaints about some of the posts that you have sent to the division listserv," Crystal wrote, who attached a link to SBNCP's 2019 code of conduct in the email.

"I do not want to get into the particulars of the range of complaints over the years, but I will note that a number of members of the executive committee and others have voiced concerns publicly on the listserv in an attempt to make you aware of how readers of the list might view some of the posts," Crystal added before writing that the executive committee voted to remove Staddon's email address from the listserv.

"I can find nothing that should be considered personally offensive," Staddon said after perusing through old emails.

Newsweek reached out to Crystal for comment, but did not hear back in time for publication.

"This incident just illustrates the current inability of some scientific communities to tolerate dissent about issues related to sex and race. Psychology and sociology seem to be especially flawed in this respect." Staddon wrote in an email to the College Fix.

Staddon admitted that he might have acted "flippant on occasion" in his reply to Crystal after stating "I wondered how long this would take! I have never insulted anyone; no ad hominem criticism (unlike those to whom you are responding—rather cravenly, I must add)."

He concluded by firing at the APA for "going downhill for some time." On April 22, he wrote an article for Psychology Today that discussed APA guidelines and criticized the organization for compromising "both scientists and practitioners."

"For the scientists, freedom of speech and inquiry are prerequisites. The APA should certainly advocate for those and for the highest research standards," he wrote in the article.

NAS published the emails between Staddon and Crystal under "Cancel Culture in the Sciences: A Case Study," as part of the organization's broader effort "to counter cancel culture in higher education," according to the editor's note.

The expected behavior of SBNCP's Division 6 code of conduct is to "treat everyone with respect and consideration."

"It is acceptable in a scientific organization and at scientific meetings for members to have strong differences of opinion or different theoretical perspectives on aspects of psychological science," the code of conduct states. "However, those differences and disagreements can be conveyed in ways that do not make other people feel threatened, demeaned, discriminated against, or harassed. Communicate openly and thoughtfully with others and be considerate of views and opinions that are different than your own."

Staddon has done recent theoretical research on operant conditioning, memory, timing and psychobiological aspects of ethical and economic philosophy, according to his Duke University scholar page.

He has authored six books and written more than 200 research papers.

Newsweek also reached out to the APA for comment but did not hear back in time for publication.