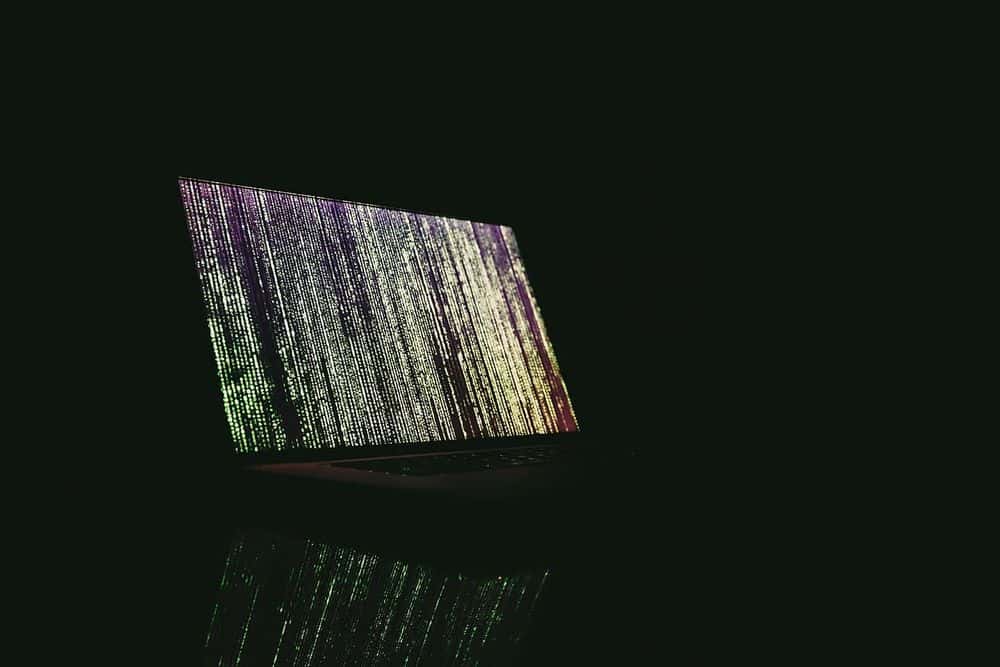 Apple is accused of contradicting its stance of privacy.

Apple has been caving to Beijing’s demands, to the extent of compromising the security of its users’ data, according to a report on The New York Times. The report contradicts the Big Tech company’s commitment to security and privacy.

Perhaps Apple’s largest compromise, per the report, surrounds a new datacenter that the company is building in Guiyang, China. The report claims the datacenter, to be completed next month, will store Apple’s servers containing the information of its Chinese users.

That the datacenter is in China is already a problem, as it would be vulnerable to intrusion by the authoritarian government. Worse is the fact that Apple’s users’ data in China is partly controlled by a third-party firm controlled by the Chinese government, and physical control and operation of the datacenter will be done by Chinese government workers. Additionally, while the data will be encrypted, the keys to unlock the servers will also be stored in China.

“In its data centers, Apple’s compromises have made it nearly impossible for the company to stop the Chinese government from gaining access to the emails, photos, documents, contacts and locations of millions of Chinese residents, according to the security experts and Apple engineers,” the Times said.

Apple defended itself by saying that it has to follow the laws in China and has done “everything it could” to protect users’ data.
“We have never compromised the security of our users or their data in China or anywhere we operate,” the company said in a statement. The company also claimed that it has control of the users’ data encryption keys, and implements more attack-proof encryption technology in China than in other countries.

The datacenter is not the only case of Apple caving to Beijing’s demand. The company has also censored content in the App Store, to remove content the regime has deemed illegal, such as the Dalai Lama, the independence of Taiwan or Tibet, the Falun Gong spiritual movement, and the 1989 Tiananmen Square massacre.

“Since 2017, roughly 55,000 active apps have disappeared from Apple’s App Store in China, with most remaining available in other countries,” the report states.

The Times claimed that Apple’s is increasingly caving to demands from the Chinese government since China is crucial to its business. About 15% of the Cupertino-based company’s revenue from last year came from China. It is also where most of Apple’s products are assembled.

“Apple built its company on top of China; nearly all of its products are made there,” Jack Nicas, a reporter for The Times covering tech, wrote on Twitter. “And the Chinese government spent billions to make that happen.”

“So, China made Apple very rich – and now it’s making it undercut its values,” Nicas added.