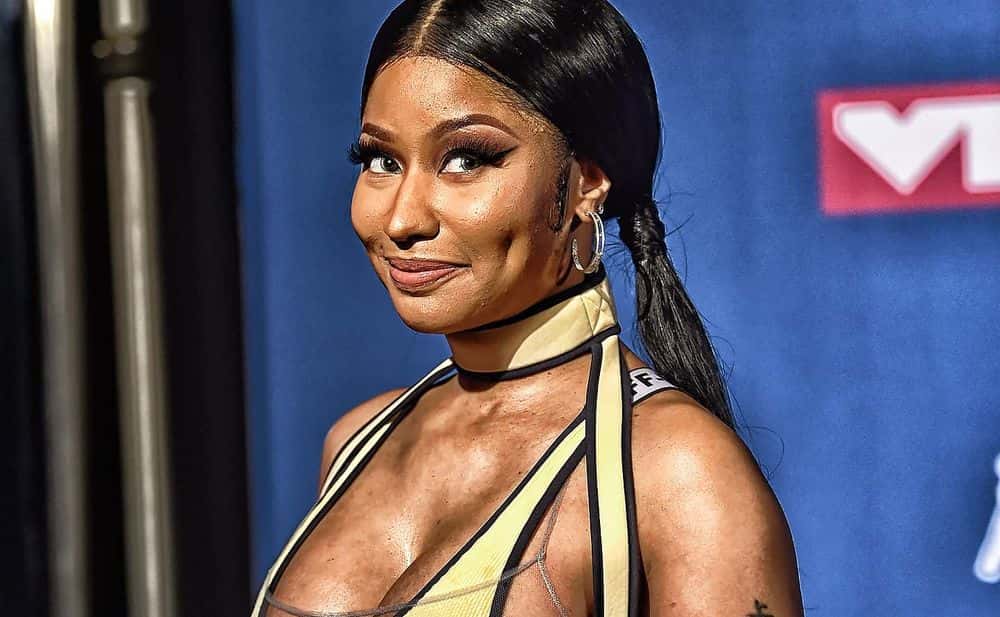 Rap music star Nikki Minaj is not taking media harassment of her family lying down after expressing a severe amount of skepticism with the COVID-19 vaccine.

Minaj posted messages on her Instagram account from Sharlene Rampersad, a reporter with The Guardian, that were sent to a family member in Trinidad. This family member was being harassed and threatened by Rampersad, Minaj contended.

“I know you are hesitant to speak with us,” Rampersad said to Minaj’s cousin. “But just letting you know, CNN is in the country looking for you. And when they find you, they won’t hesitate to reveal where you live or where you gf lives…anything and anyone who is tied to you.”

“They’re forcing my family to have to hide out. This is what speaking up looks like. Millions of poor people are treated this way by the ppl you think are the “good guys.” This is unconscionable,” Minaj said.

Additionally, Minaj posted the Guardian reporter’s phone number and called her a “dirty hoe.” As a result, Rampersad deleted her account as she is forced to lay low after receiving her just deserts.

Big League Politics has reported on how the public is rallying around Minaj as a champion for speaking out against the propaganda drive demonizing anyone who expresses skepticism about vaccines:

“Pop star Nicki Minaj is making a substantial impact in raising concerns about the Coronavirus vaccine, which the Joe Biden regime is mandating for employees of American companies with more than 100 workers. Minaj shared an anecdote from a person she knows who apparently had medical side effects from the vaccine, and the globalist mainstream media establishment has been attacking her while conservatives are rallying around the star.

Pro-Minaj protesters railed against the vaccine outside of the CDC building in Atlanta, Georgia. While globalist authoritarians chastise Minaj for using her platform to express skepticism of the official narrative, Minaj’s fans clearly have her back.

Minaj has emerged as an unlikely champion for medical freedom, showing more strength in opposing vaccine insanity than most conservatives and Republicans. She has exposed once again that the fake news is the enemy of the people.