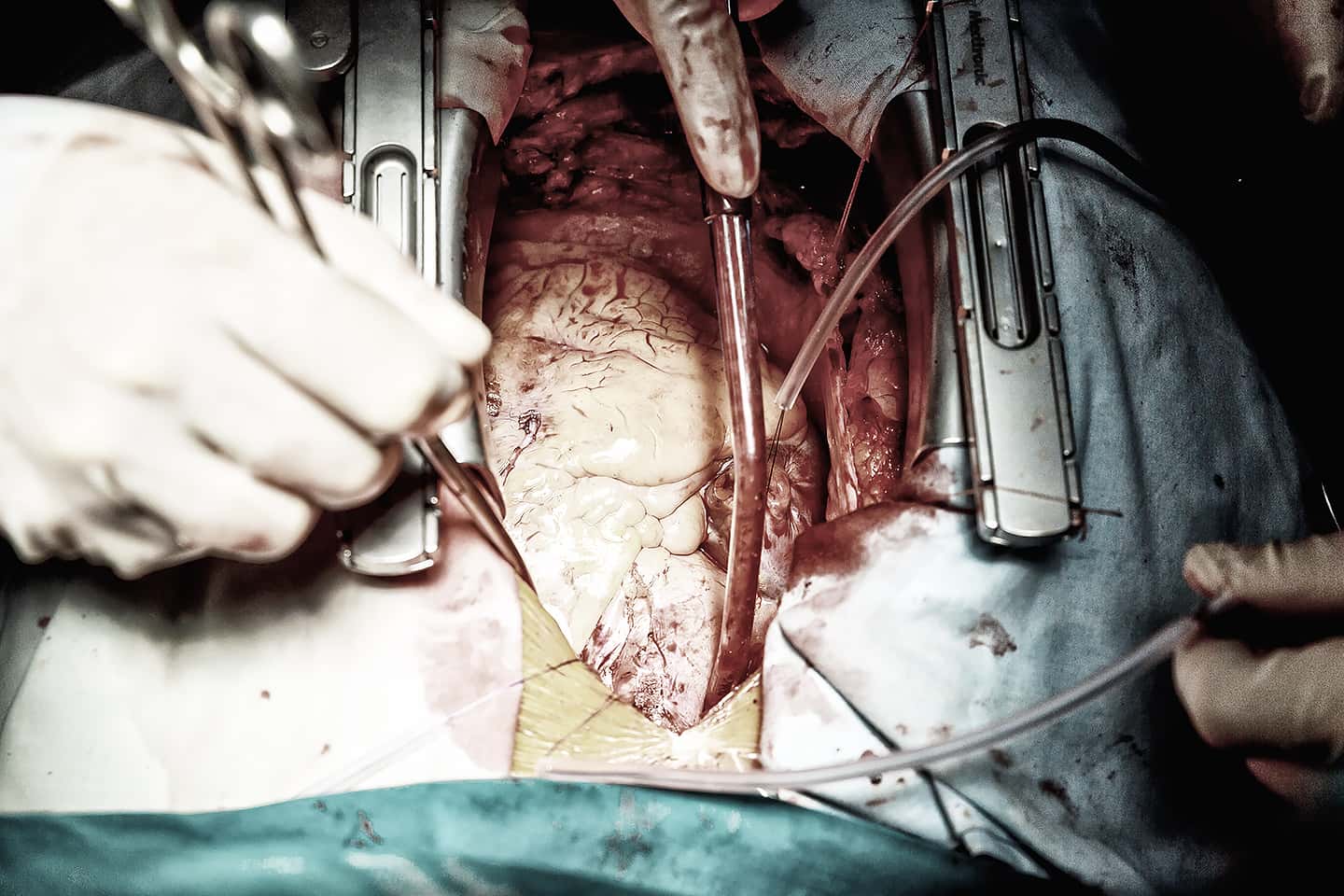 The European Medicines Agency (EMA) is recommending Novavax's COVID-19 vaccine carry a warning of the possibility of two types of heart inflammation, an added burden for a shot that has so far failed to win wide uptake.

The heart conditions - myocarditis and pericarditis - should be listed as new side effects in the product information for the vaccine, Nuvaxovid, based on a small number of reported cases, the EMA said on Wednesday.

Novavax (NVAX.O) said no concerns about heart inflammations were raised during the clinical trials of Nuvaxovid and that more data would be gathered, adding that the most common cause of myocarditis is viral infections.

"We will work with the relevant regulators to assure our product information is consistent with our common interpretation of the incoming data," U.S. vaccine developer Novavax added.

In June, the U.S. Food and Drug Administration flagged a risk of heart inflammation from the Novavax vaccine. read more

Myocarditis and pericarditis were previously identified as rare side effects, mostly seen in young men, from groundbreaking messenger RNA (mRNA) vaccines made by Moderna (MRNA.O) and the Pfizer and BioNTech(22UAy.DE) alliance, with the vast majority of those affected recovering fully.

The EMA said on Wednesday it had asked Novavax to provide additional data on the risk of these side effects.

Novavax was hoping that people who have opted not to take Pfizer and Moderna's vaccines would favour its shot because it relies on technology that has been used for decades to combat diseases including hepatitis B and influenza.

However, only around 250,000 doses of Nuvaxovid have been administered in Europe since its launch in December, according to the European Centre for Disease Prevention and Control.

By Natalie Grover and Ludwig Burger