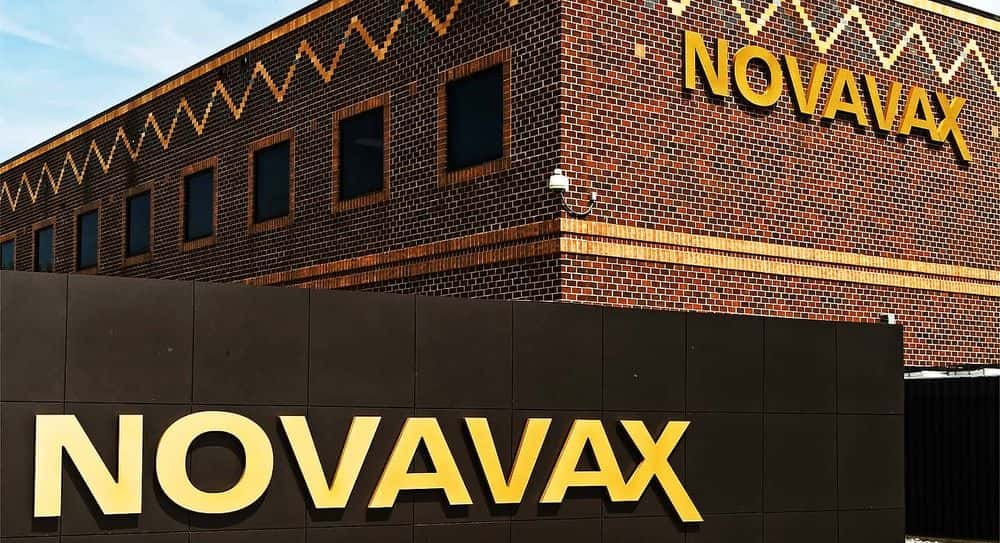 Back in 2009 Jane Burgermeister filed criminal charges with the FBI against the World Health Organization (WHO), the United Nations (UN), and several of the highest ranking government and corporate officials. She charged them with bioterrorism and attempts to commit mass murder.

Now, linking into this, in 2010 Dr. Horowitz alleged that the CDC helped Novavax, Inc., in Bethesda, Maryland, produce genetically-modified recombinants of the avian, swine, and Spanish flu viruses, H5N1 and H1N1, nearly identical to the unprecedented Mexican virus… Scientists at the U.S. Centers for Disease Control (CDC) (were) implicated through collaborations and publications involving private contracts with Novavax, a company that obtained its biosimulars through CDC Influenza Branch director, Ruben O. Donis, and Dr. Rick Bright, previously working with Ruben O. Donis at the CDC, now Novavax’s Vice President of Global Influenza Programs.
The CDC had to have sent them to Novavax, where Rick Bright’s team is now implicated in a conspiracy to commit genocide—the mass killing of Consider people for profit.

I am also alerted to the fact that Novavax is mentioned and apparently coming soon to Australia.

It is expected that 51 million doses will be made available in Australia in early 2022.
The Novavax vaccine is one of nine vaccines supported by the Coalition for Epidemic Preparedness
Innovations, a global partnership to accelerate vaccine development.

Novavax reached an agreement with COVAX, which is co-led by the Coalition of Epidemic Preparedness Innovations, Gavi, and the World Health Organization to supply 1.1 billion doses of its coronavirus vaccine.