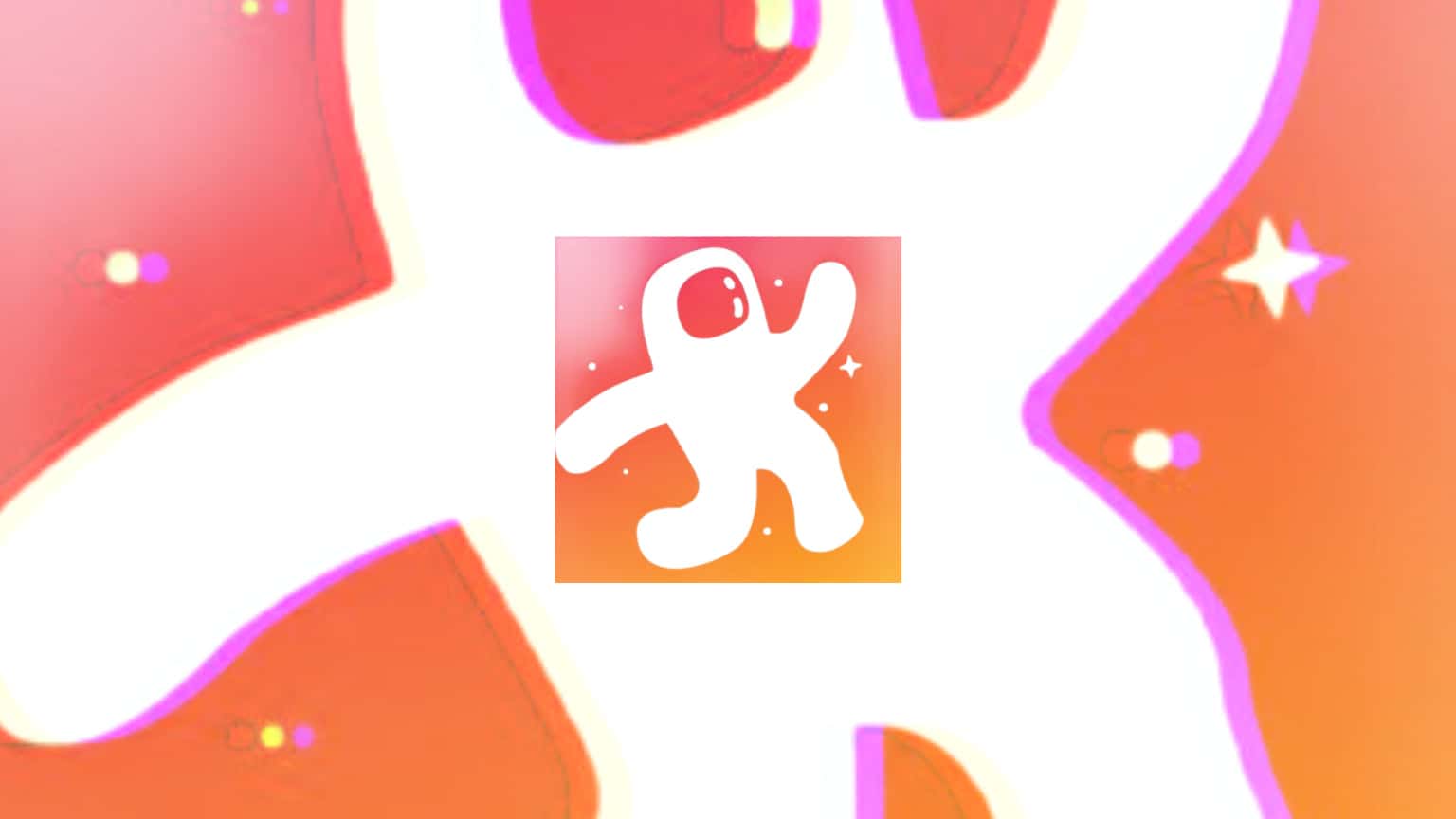 On YouTube, “super chats” are comments that are a way of monetizing a channel by allowing viewers to buy messages that are then highlighted or pinned in a creator’s livestream chat, and change colors and remain there for the amount of time depending on their monetary value.

Odysee is now saying that the difference between “hyperchats” and “super chats” is that “hyperchats” look better, and allow creators to earn crypto – LBC. Those behind the video platform also noted that they don’t take any cut of this revenue from creators.

LBRY Credits, or LBC, is a cryptocurrency used on LBRY, a blockchain-based file sharing and payment network, used to power decentralized social and video platforms, whose most popular app is Odysee.

Among the new features are additional moderation tools that can be used by creators and users, as a means of personalizing their experience on Odysee.

In addition, popular creators or videos will receive an improved bitrate thanks to transcoding, but Odysee did not reveal the rules based on which this is now done, as “the standard for what is transcoded is constantly evolving.”

LBRY’s Odysee positions itself as a successor to YouTube, and also an alternative for those who are or might get banned by the giant.