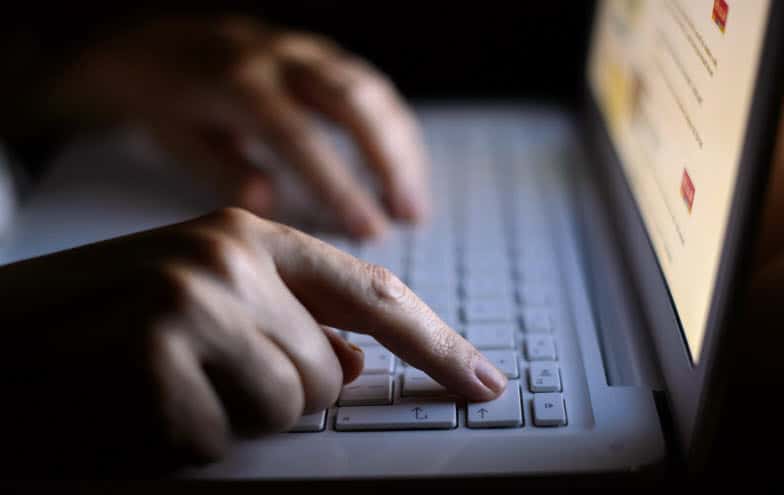 Wide-ranging digital reforms from the Australian Government could have a serious impact on our online lives. We keep tabs on the changes in Australia’s tech law space.

The federal government is quietly preparing a raft of laws that would fundamentally change how technology is used in Australia. These wide-ranging digital reforms include everything from giving an unelected government official the right to censor apps and websites, to giving senior police the power to sign warrants that would allow them to take over your social media accounts.

Touted as a way to keep Australians safe online, the Online Safety Bill will overhaul the role of Australia’s eSafety commissioner.

The bill has sparked a backlash from groups including privacy advocates and the sex industry, and has yet to pass the Senate. But in light of the scandals that engulfed Canberra in March, the bill has become more totemic to the government as a blunt tech solution to a broader culture problem.

The Data Availability and Transparency Bill

As part of an attempt to reform the public service, the government is proposing a bill that would make it easier for government bodies to share data with businesses, researchers and each other, in order to to improve government services, policy, research and development.

However, there are concerns that facilitating the free flow of data between government services would see that data end up in the wrong hands.