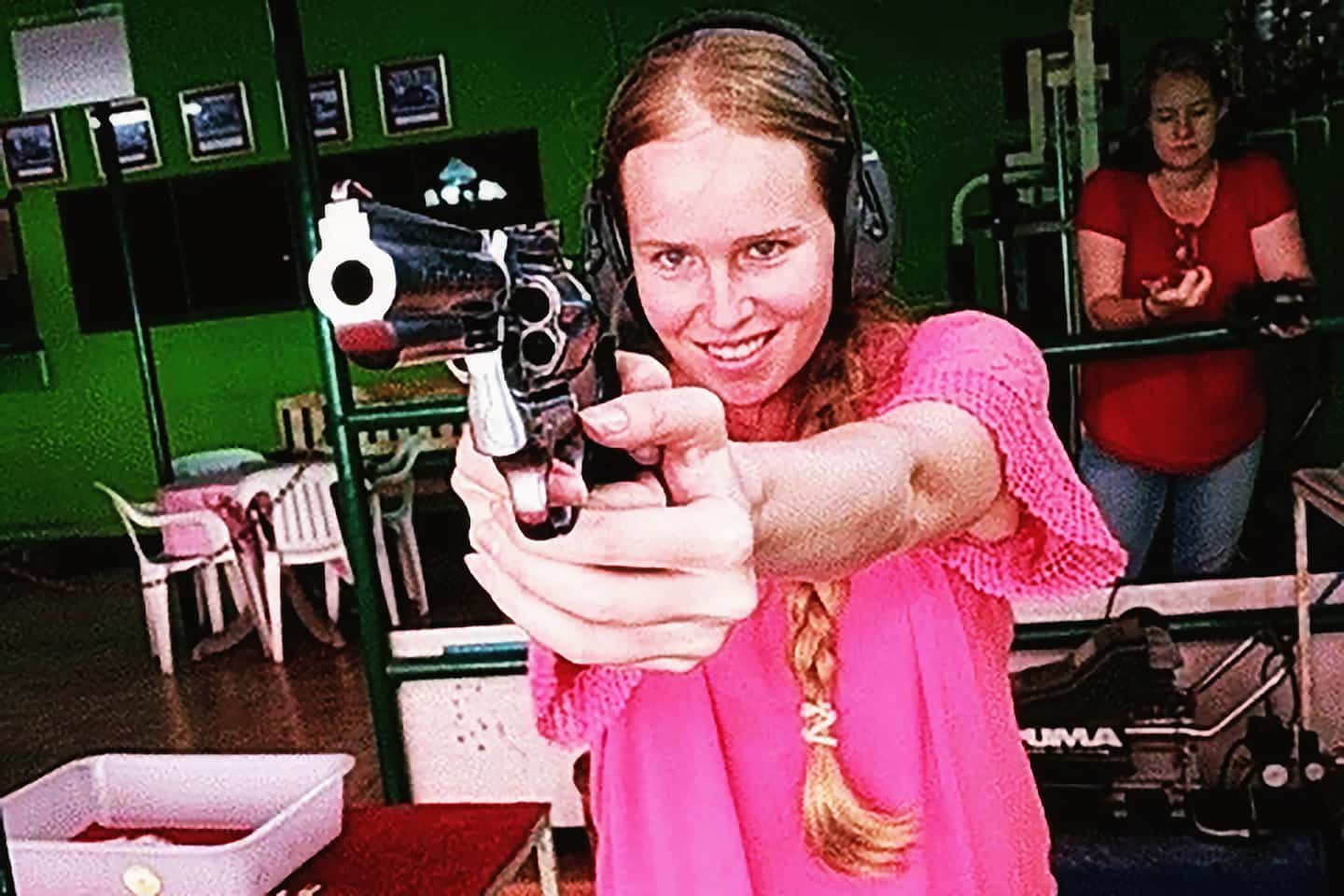 Hi Clive, it’s Monica Smit here. I hope you respond because there are so many unanswered questions and your potential voters deserve the truth before they decide which number to put next to UAP on their ballot paper.

Let’s go back to October 2021. I had already started my own party called RDA (Reignite Democracy Australia) Party, which had 1,250 members already and was on track to doing quite well in this election.

When I was in prison, for being a human rights activist, I watched your UAP ads on TV and thought to myself…’wow, how can I compete with those resources and experience’. Then when Craig Kelly jumped on board with you, I was sure that UAP was the freedom party Australia was waiting for. Craig told me I needed millions of dollars to achieve anything, and I believed him. I was so overwhelmed with the concept of running RDA Party on top of my current responsibilities and you were doing a great job….so I cancelled RDA Party, refunded all the memberships, and started to support the vision which was being promoted by you and UAP.

I got a lot of flack from my audience for openly supporting UAP. They said things like…”Clive is only in it to help the Liberals”…”Clive is only concerned with his mining interests”…”Clive owes workers money and still hasn’t paid them”…”Clive doesn’t care about the freedom movement, he’s just doing the same thing he did in 2019…he’s helping the Liberal Party”.

I defended those claims. I would say things like…”I think Clive has changed, I think he really wants to free Australia. Everyone makes mistakes, but people can change too. We need someone like him with enough money to disrupt the duopoly. Most of his ads say ‘we can’t trust Labor, Liberal, the Greens, or the Nationals again’, so surely he can’t be helping the Liberals this time?”.

You offered me the Number 1 senate position in Victoria. I declined. You offered to cover some of my legal fees, I said “no that’s fine, people have already generously helped me with that”, I even considered working for you to help with the campaign because I believed UAP was a true freedom party.

I funneled members, candidates, and volunteers into UAP. I am responsible for the messages I share with my audience and that’s why I’m writing this letter. I want answers so I can be honest and upfront with my audience. If I made a huge mistake in trusting UAP, I need to confront it. I am not scared to admit I was wrong, I only hope that you can do the same. I have spent months educating my audience on how to make their vote count. In order to continue doing so, questions must be answered.

From February 2022, RDA decided to be completely non-partisan and we stopped promoting any one party, however, our volunteers started working with candidates from several parties, including UAP. We held numerous events to help UAP candidates meet their constituents, we have their profiles on the RDA website, and we have volunteers at polling booths for UAP as we speak.

One week ago, we started receiving calls from distressed lower house candidates in Victoria who had received boxes of How-to-vote-cards from UAP head office with Liberals numbered as third, in front of freedom parties like One Nation, AFP, and GAP. RDA volunteers started contacting me concerned and confused. My first thought was…surely this is a mistake, but the calls kept coming and there was no clarification from UAP management. There is even one HTV card with Labor placed as a 3rd preference…how can this be? All these HTV cards can be seen HERE.

Then I saw that the Liberal party had put UAP second on the Victorian and Tasmanian senate HTV cards. You can see those HERE. I had an overwhelming concern…did you make a deal with the Liberals to get the number 2 position on their senate HTV card in exchange for giving them higher preferences in key marginal seats?

Victoria is my home. I have been locked down with my fellow Victorians for two years, been shot at, imprisoned, and segregated alongside them. This state has the best chance of disrupting the major party’s chances. Clive, were you exploiting us? Did you exploit the freedom movement?

After months of supporting UAP as a freedom-focused party, I was starting to question if we had all made a big mistake in trusting UAP. I hope I am wrong.

The most horrible thing is that your candidates are great, they had nothing to do with these provocative and deceitful HTV cards. The HTV cards just turned up on their doorstep with no warning or explanation at the final minute before pre-polling began. Their names are already on the ballot papers, what were they to do?

My fiancé, Morgan Jonas, broke the story on his Facebook page and I posted about it as well. Some of our supporters have been expressing anger at us for being ‘divisive’ and causing trouble, but all we did was tell voters the truth so they could vote accordingly.

Then it got worse when you avoided the questions on Sky News and when Craig Kelly put out a video talking about the senate HTV card when they were not the issue at all. He told some of the truth but failed to tell it all…and by his omission of the full truth, I can only conclude that this is also a form of lying.

Instead of confronting the facts, or admitting you made a mistake, you have tried to cover it up, which is silly really because those HTV cards are now all over social and mainstream media.

These are the questions I have for you. If you want to do a zoom interview or respond to these, I would be very grateful:

Many of your candidates and supporters have gone through the toughest times in their life over the past two years and deserve honest answers to the questions that have been brought to light.