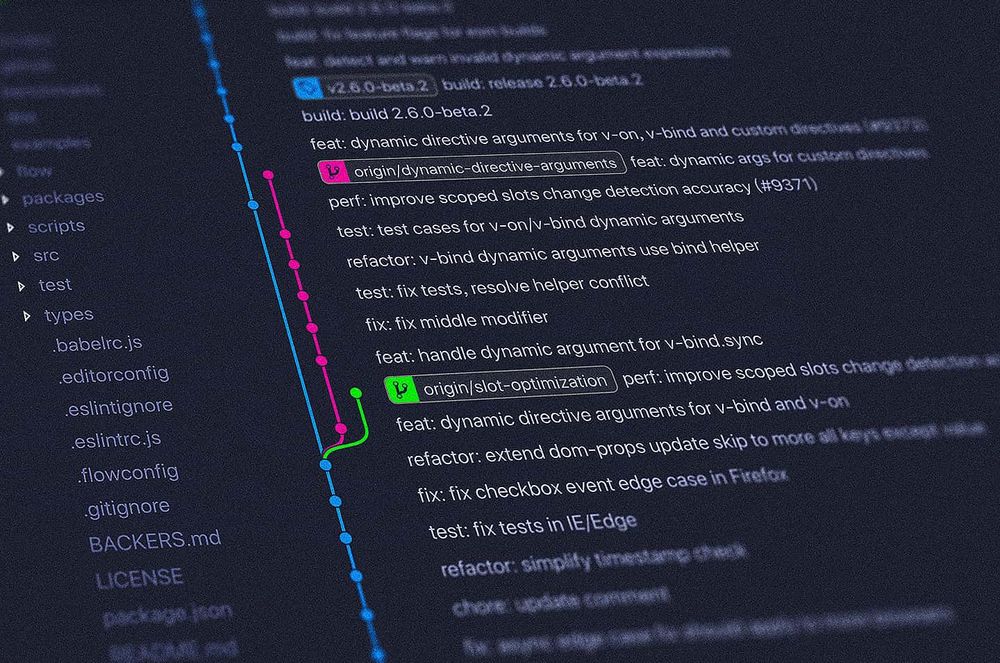 The shortsighted protest has caused a massive uproar in the open source community.

A technologist and maintainer of a popular piece of open source software has deliberately sabotaged their own code to wipe data on computers that used the program in Russia and Belarus, and has faced a massive backlash for doing so, according to messages posted on coding repository Github.

The news signals the potential downsides of digital hacktivism, with the move likely impacting ordinary people that were using the code.

RIAEvangelist is the maintainer of the software called “node-ipc,” a networking tool that’s sometimes downloaded over a million times a week. RIAEvangelist released two modules called “peacenotwar” and “oneday-test” recently, Bleeping Computer reported on Thursday. Peacenotwar, which RIAEvangelist has described as “protestware,” was then included as a dependency in node-ipc’s code, meaning some versions of node-ipc may come bundled with peacenotwar.

Do you know about any other instances of hacking taking place around the Ukraine invasion? We'd love to hear from you. Using a non-work phone or computer, you can contact Joseph Cox securely on Signal on +44 20 8133 5190, Wickr on josephcox, or email joseph.cox@vice.com.

“This code serves as a non-destructive example of why controlling your node modules is important. It also serves as a non-violent protest against Russia's aggression that threatens the world right now. This module will add a message of peace on your users' desktops, and it will only do it if it does not already exist just to be polite,” RIAEvangelist wrote in the description for the peacenotwar code. RIAEvangelist’s description also explained how other people could add the module to their code in order to take part in the digital protest.

On the GitHub page for peacenotwar, RIAEvangelist included a link to a YouTube video and lyrics from the peace song “One Day” by Mattisyahu, the Jewish American reggae musical artist.

But then some versions of “node-ipc,” the much more popular piece of software that RIAEvangelist maintains, started overwriting files on computers based in Russia and Belarus with a heart emoji, according to a post on GitHub.

RIAEvangelist told Motherboard in an email that “There was no actual code to wipe computers. It only puts a file on the desktop.” He then pointed to a Twitter account he said belonged to him and which had now been targeted by hackers.

His LinkedIn profile is no longer available. Six hours ago, RIAEvangelist updated the node-ipc page to read “Thanks for all the free pizza, and thanks to all the police that showed up to SWAT me. They were really nice fellas.”

The GitHub page for node-pic is now full of reactions to RIAEvangelist’s apparent sabotage.

“You’re a stain on the FOSS [free and open source software] community,” reads one. “You just destroyed your work, career and probably your online life,” another adds. Others include links to RIAEvangelist’s social media accounts.

Update: This piece has been updated to include a response from RIAEvangelist.

Researchers are tracking a number of open-source “protestware” projects on GitHub that have recently altered their code to display “Stand with Ukraine” messages for users, or basic facts about the carnage in Ukraine. The group also is tracking several code packages that were recently modified to erase files on computers that appear to be coming from Russian or Belarusian Internet addresses.

The upstart tracking effort is being crowdsourced via Telegram, but the output of the Russian research group is centralized in a Google Spreadsheet that is open to the public. Most of the GitHub code repositories tracked by this group include relatively harmless components that will either display a simple message in support of Ukraine, or show statistics about the war in Ukraine — such as casualty numbers — and links to more information on the Deep Web.

For example, the popular library ES5-ext hadn’t updated its code in nearly two years. But on March 7, the code project added a component “postinstall.js,” which checks to see if the user’s computer is tied to a Russian Internet address. If so, the code broadcasts a “Call for peace:”

A more concerning example can be found at the GitHub page for “vue-cli,” a popular Javascript framework for building web-based user interfaces. On March 15, users discovered a new component had been added that was designed to wipe all files from any systems visiting from a Russian or Belarusian Internet address (the malicious code has since been removed):

“This code serves as a non-destructive example of why controlling your node modules is important,” RIAEvangelist wrote. “It also serves as a non-violent protest against Russia’s aggression that threatens the world right now. This module will add a message of peace on your users’ desktops, and it will only do it if it does not already exist just to be polite. To include this module in your code, just run npm i peacenotwar in your code’s directory or module root.”

Alex Holden is a native Ukrainian who runs the Milwaukee-based cyber intelligence firm Hold Security. Holden said the real trouble starts when protestware is included in code packages that get automatically fetched by a myriad of third-party software products. Holden said some of the code projects tracked by the Russian research group are maintained by Ukrainian software developers.

“Ukrainian and non-Ukrainian developers are modifying their public software to trigger malware or pro-Ukraine ads when deployed on Russian computers,” Holden said. “And we see this effort, which is the Russians trying to defend against that.”

Commenting on the malicious code added to the “Vue-cli” application, GitHub user “nm17” said a continued expansion of protestware would erode public trust in open-source software.

“The Pandora’s box is now opened, and from this point on, people who use opensource will experience xenophobia more than ever before, EVERYONE included,” NM17 wrote. “The trust factor of open source, which was based on good will of the developers is now practically gone, and now, more and more people are realizing that one day, their library/application can possibly be exploited to do/say whatever some random dev on the internet thought ‘was the right thing they to do.’ Not a single good came out of this ‘protest.'”