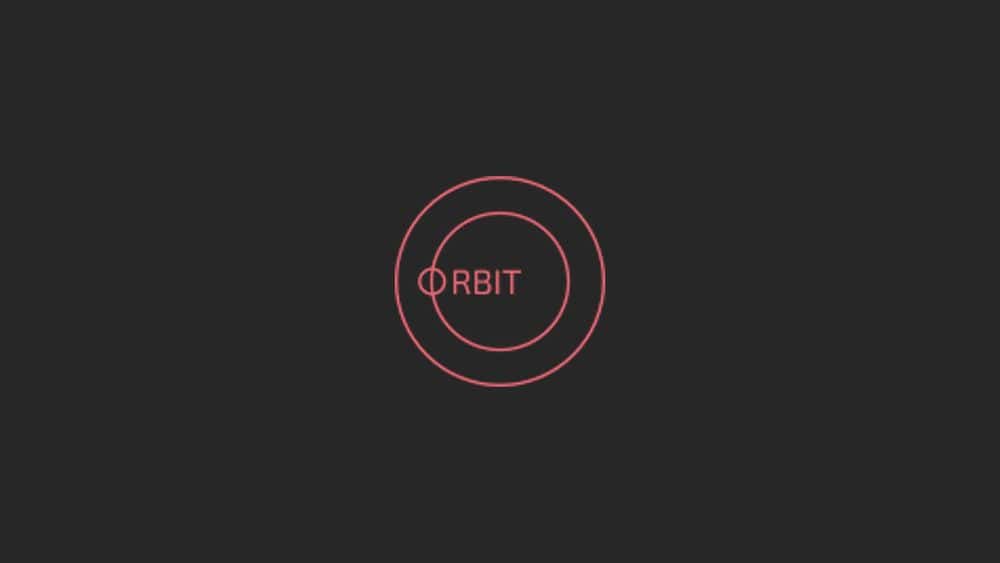 Orbit is designed to explore the network of a blockchain wallet by recursively crawling through transaction history. Data is rendered as a graph to reveal major sources, sinks and suspicious connections.

Note: Orbit only runs on Python 3.2 and above.

Let's start by crawling transaction history of a wallet

Crawling multiple wallets is no different.

Orbit fetches the last 50 transactions from each wallet by default, although it can be tuned with -l option.

Orbit's default crawling depth is 3; it fetches the history of target wallet(s), crawls the newly found wallets and then crawls the wallets in the result again. The crawling depth can be increased or decresead with -d option.

Wallets that have made just a couple of interactions with our target may not be important, Orbit can be told to crawl top N wallets at each level by using the -t option.

If you want to view the collected data with a graph viewer of your choice, you can use -o option.

This is your terminal dashboard.

Once the scan is complete, the graph will automatically open in your default browser. If it doesn't open, open quark.html manually. Don't worry if your graph looks messy like the one below or worse.

Select the Make Clusters option to form clusters using community detection algorithm. After that, you can use Color Clusters to give different colors to each community and then use Spacify option to fix overlapping nodes & edges.

The thickness of edges depends on the frequency of transactions between two wallets while the size of a node depends on both transaction frequency and the number of connections of the node.

As Orbit uses Quark to render the graph, more information about the various features and controls is available in Quark's README. 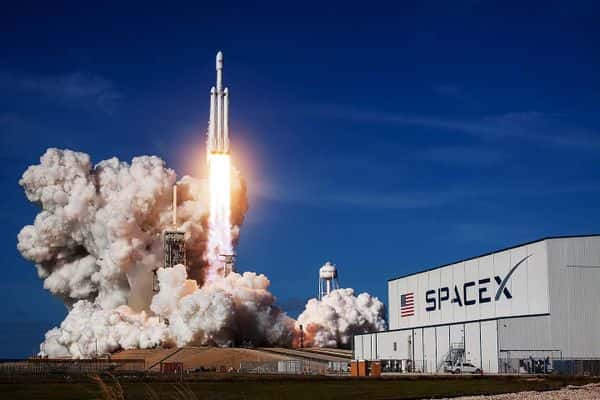 Cryptos Tumble After Musk Tweets "Cumrocket To The Moon" 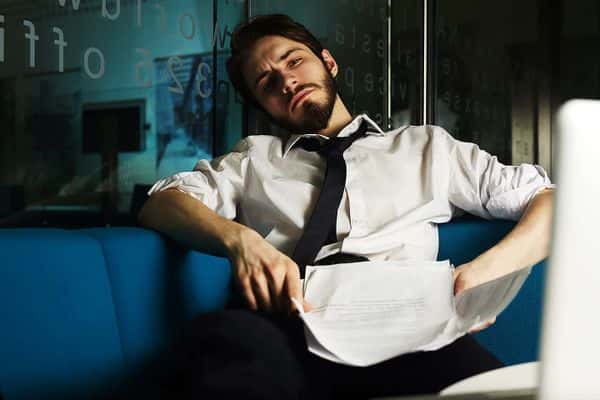