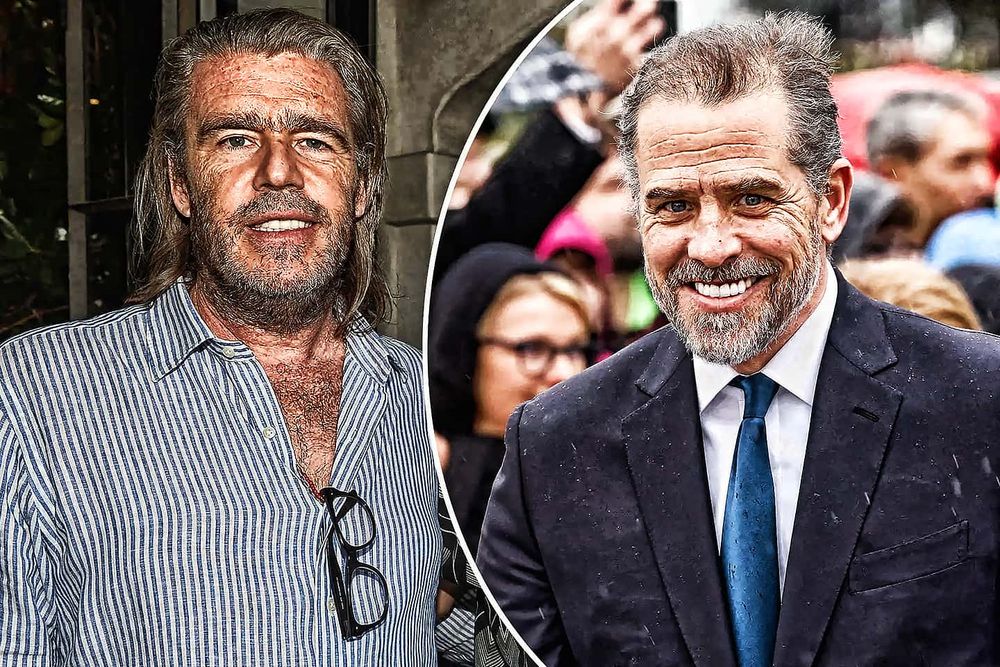 A former Trump White House staffer has uploaded more than 120,000 emails found on Hunter Biden's abandoned laptop to a searchable database this week, which can be found at the (slowly loading) website: BidenLaptopEmails.com. In addition to searching, visitors can download the emails as well.

Set up by former Peter Navarro aide Garrett Ziegler, who worked in the Trump administration Office of Trade and Manufacturing Policy, the emails contain infamous hits such as the "10 for the big guy," in which Hunter Biden's business partner James Gillar suggested he should hold 10% of a multi-million-dollar deal with the Chinese. Ziegler posted the emails through his organization, Marco Polo.

Another email in the database, previously published by DailyMail.com, shows Hunter describing an extraordinary apparent quid pro quo with a Mexican billionaire’s son, outlining how he got him into the White House and inauguration, and thanking him for visits to his villa.

Some messages did not appear to be included in the database. One email published by DailyMail.com shows Hunter inviting his foreign business partners and associates to a 2015 dinner at Washington DC restaurant Café Milano.

In the email he reveals that his father will secretly be joining – and says that the dinner is ‘ostensibly to discuss food security’. The White House at first denied the then-vice president was there, but eventually admitted it when photographs emerged from the event.-Daily Mail

That said, the Daily Mail notes that the above email is not included in Ziegler's database, which contains 14,603 fewer emails than a batch of 142,838 analyzed by cyber forensic firm Maryman & Associates last year for the Mail.

"Here are the 128k emails from the Biden Laptop, which is a modern Rosetta Stone of white and blue collar crime under the patina of “the Delaware Way,”" reads the website, referring to a term frequently used by Joe Biden. "Prior to the discovery of the Rosetta Stone, a number of ancient languages were mere gibberish and hash marks. Similarly, the emails on the Biden Laptop illuminated previously convoluted webs of the people you see leading the charge for global governance; truly, the emails can be considered a translation tool for Open-Source Intelligence (OSINT) gathering."

The "legalese" section at the bottom of the website reads: "Having seen the lengths that the FBI and other entities in the apparatus have gone to harass citizens who expose corruption, and pursuant to 18 USC § 119, Marco Polo testifies that the contents of the Biden Laptop were abandoned property. Furthermore, Marco Polo unequivocally disclaims any intention to cause any threat, intimidating action, or incitement of harm to any person covered by 18 USC § 119 and we do not condone, encourage, intend, or have any knowledge that any other person will or may use the information herein for any unlawful purpose. Marco Polo’s motive is to see justice delivered—to all criminals—by those whose responsibility it is to carry out that duty.