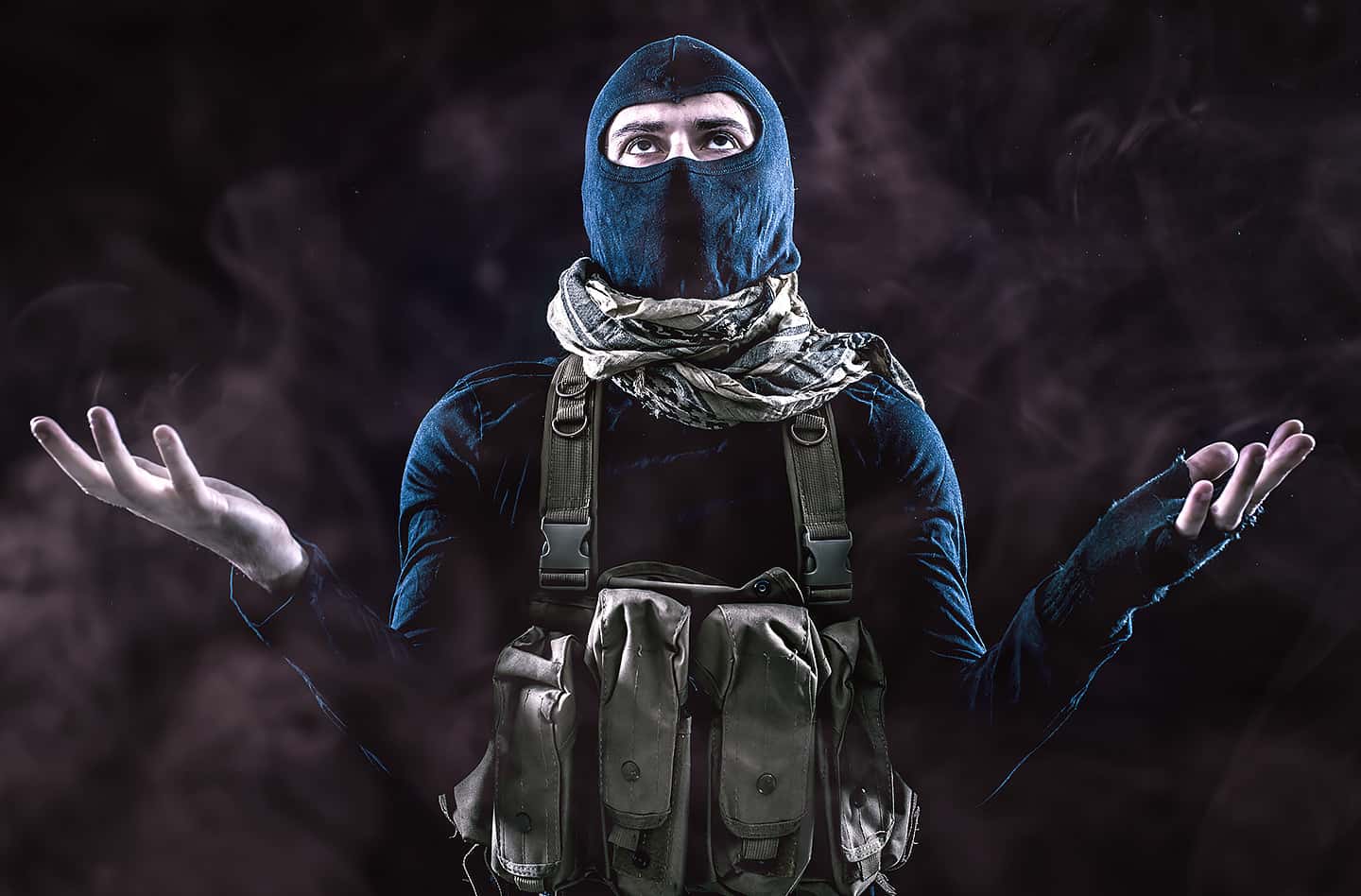 While Australian families suffer through Covid-induced poverty or are left jobless due to state-Labor vaccine mandates, Foreign Minister Penny Wong has decided to gift $1 million in taxpayer dollars to terrorist-run Afghanistan.

Afghanistan was shaken by a 5.9 magnitude earthquake last week – a common occurrence in the geologically unstable region. The moderate quake caused mud houses to collapse on villagers, creating a humanitarian crisis for the Taliban.

The Taliban – who have spent their time organising the slaughter of Westerners and massacre of the Afghani people including beheadings, suicide bombers, and knife-attacks – want people they ‘hate’ to give them money.

Penny Wong’s million-dollar gift to a regime that caused so much bloodshed against innocent civilians, including Australians, comes on top of the $140 million that was handed over in 2021.

‘The earthquake has caused extensive loss of life, homes, and livelihoods, with the full effects still to be determined. This tragedy comes at a time when the humanitarian needs in Afghanistan are greater than ever.

‘Our support will be delivered through UN agencies already operating in the affected area, and will go towards providing shelter, food, and medical support for those in need.

‘The Australian Government extend its deepest condolences to the people of Afghanistan, and the Afghan-Australian community,’ said Penny Wong.

Founded during the early 1990s, the Taliban are one of the most ruthless, backward, and abusive regimes on earth squabbling for power against the Islamic State. They form one of the primary branches of the world’s barbaric Islamic terror organisations.

The group, who murdered tens of thousands of Afghanistan locals during insurgencies, have the begging bowl out to the world because they are suddenly concerned about civilian deaths. Considering they previously denied food supplies sent as aid through UN channels – what assurances does Penny Wong have that this million-dollar gift is going to the people and not the coffers of a violent regime?

It was only last year that Australia was scrambling to find refugee places for people fleeing the Taliban regime after they were informed that they would be raped, tortured, and murdered by the new government. Given this, the Labor Party are awfully chummy with a regime so dangerous our ministers (particularly female LGBT ministers like Wong) could not set foot in their country. As a Taliban spokesperson told Bild, ‘For homosexuals, there can be only two punishments: either stoning, or he must stand behind a wall that will fall down on him.’

Perhaps the Taliban could put the $7 billion worth of American military equipment they are in possession of up on Ebay if they are strapped for cash?

Giving a terror organisation a million dollars, for any reason, would be considered a serious crime if it were done by an Australian citizen. When a government does it, apparently that’s ‘okay’.