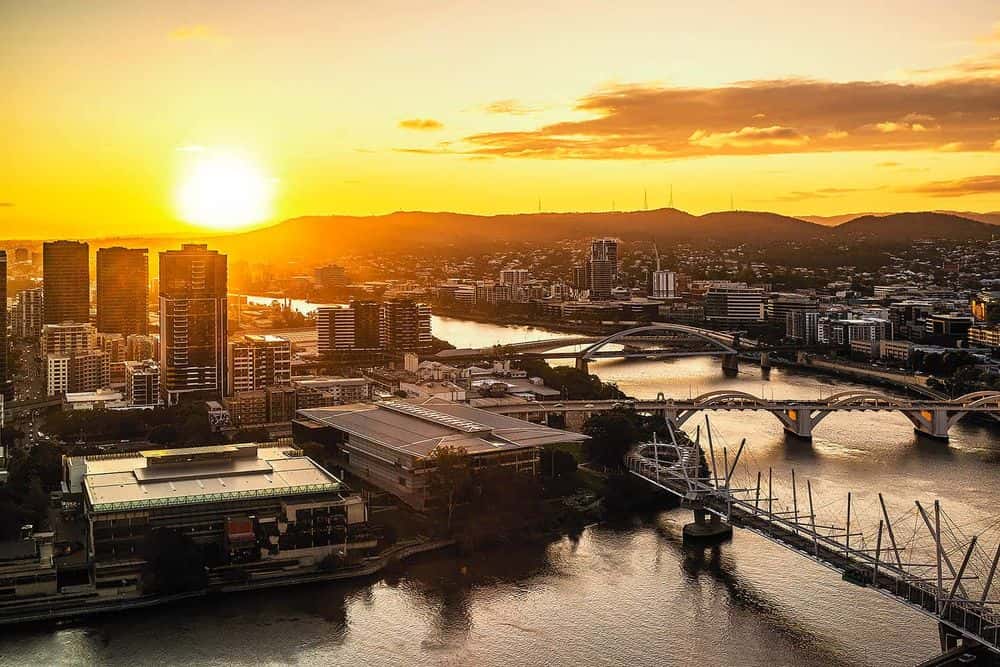 Back in the middle of last decade I often commented on how Queensland was experiencing a brain drain of talented people to Victoria, with vibrant and cosmopolitan Melbourne attracting our best and brightest.

I’ll focus on the Queensland-Victoria comparison in this post, because it’s in those states where the big changes have occurred. While NSW’s loss of people interstate remains greater than Victoria’s, NSW’s loss actually fell in 2020, so it can’t explain Queensland’s surge in net interstate migration. It’s the change in Victoria that matters most for Queensland (e.g. see my post A closer look at the surge in net interstate migration to Qld in September quarter 2020, and note I’ll aim to reproduce this analysis in a future post).

Queensland has no doubt received many escapees from Victoria, but the major explanation for the surge in net interstate migration to over 30,000 in 2020 was that Queenslanders stayed in Queensland (i.e. many of those who otherwise would have moved to other states stayed in Queensland instead). Interstate departures from Queensland plummeted, from 83,700 in 2019 to 71,200 in 2020 (see chart above). Everything is relative, and Queensland has looked a lot better than Victoria which experienced the hotel quarantine debacle and the harshest lockdown in the western world.

Finally, I should note both SEQ and regional Queensland are gaining people via internal migration. Check out Pete Faulkner’s post: