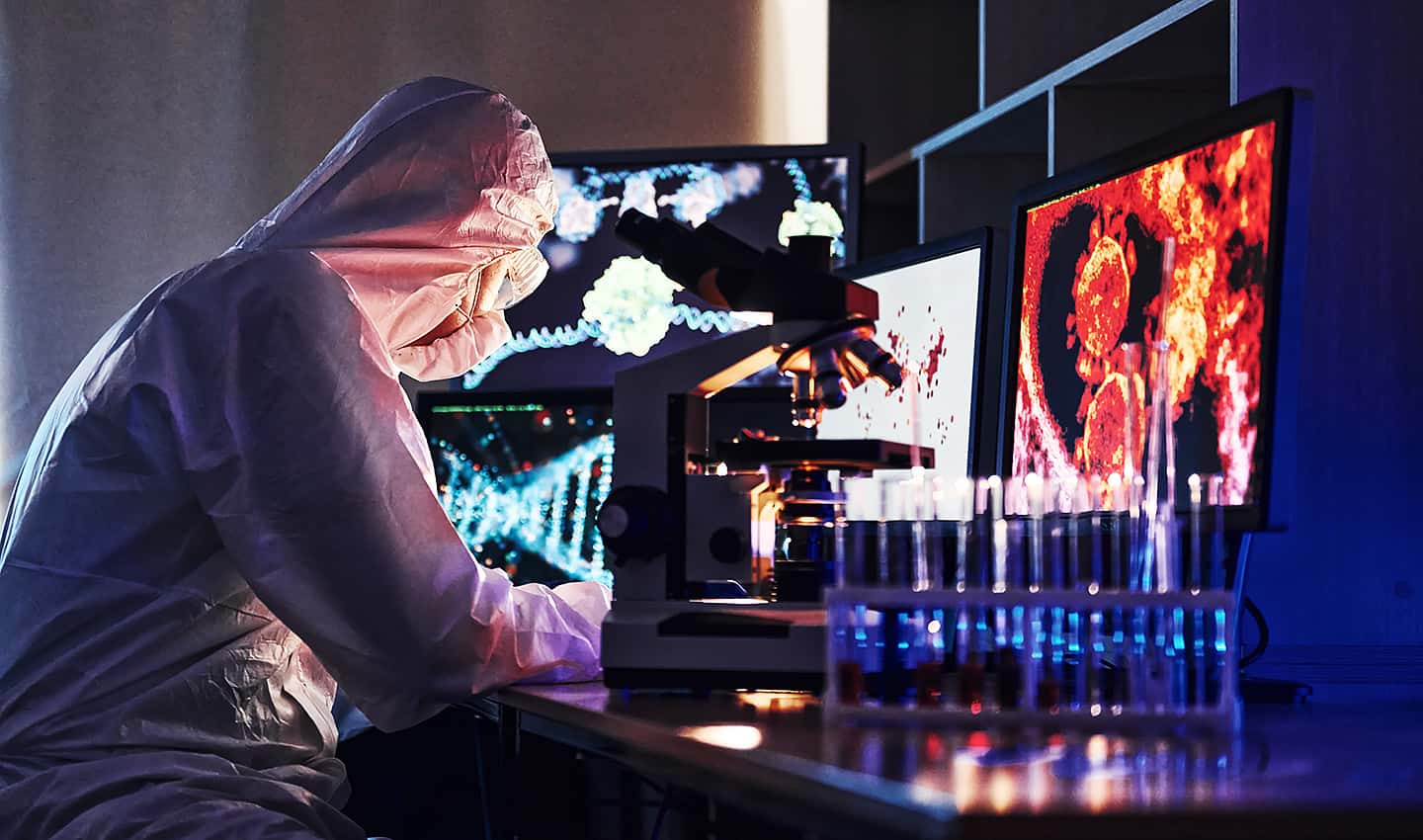 To broaden its market access in China, Pfizer Inc. partnered with a military-linked Chinese pharmaceutical firm, The National Pulse can reveal.

Pfizer signed a memorandum of understanding with Shanghai Pharmaceutical Co. Ltd. in April of 2011, which set up “for the companies to jointly pursue potential business opportunities in China.”

“The potential partnership is intended to leverage both companies’ strengths,” explained a company press release, adding the deal would be “matching Pfizer’s global capabilities in developing innovative medicines with Shanghai Pharmaceutical’s capabilities and reach in the China market.”

Shanghai Pharmaceuticals, however, has supported the “military combat” efforts of China’s People’s Liberation Army (PLA) and partnered with universities funded by the PLA.

These unearthed links exacerbate the fact that the company is subject to Article 7 of China’s National Intelligence Law, which mandates that “any [Chinese] organization or citizen shall support, assist, and cooperate with state intelligence work.”

An unearthed “Corporate Social Responsibility Report” from 2020 reveals the Chinese pharmaceutical firm’s longstanding collaborations with the regime’s PLA. As early as 2007, Shanghai Pharmaceuticals had “organize[d] and implement[ed] drug storage on behalf of the military combat” worth roughly $2.4 million:

In addition, since 2007, the Company has begun to organize and implement drug storage on behalf of the military combat. The amount was more than RMB15 million, and Shanghai Pharma was the storage enterprise while other subsidiaries acted as emergency units. It is now the East China region (shanghai) drug security mobilization center.

“Pursuant to the agreement, Shanghai Pharmaceutical will provide a certain amount of R&D fund input annually for the establishment of advance of “SMMU – Shanghai Pharmaceutical Translational Medicine Alliance” to carry out R&D cooperation in fields of new medicine and medical devices development and so forth,” explained a press release.

SMMU also has ties to the Wuhan Institute of Virology, believed by many to be the source of COVID-19.

The Deputy Director of the Wuhan Institue of Virology’s Academic Committee, Hongyang Wang, listed affiliation with the school before the webpage was wiped in the middle of 2020.

Pfizer – whose U.S. lobbying efforts hit an all-time high in the past year – expressed its pride for the brutal, communist regime in the following tweet from June 6th, 2018: