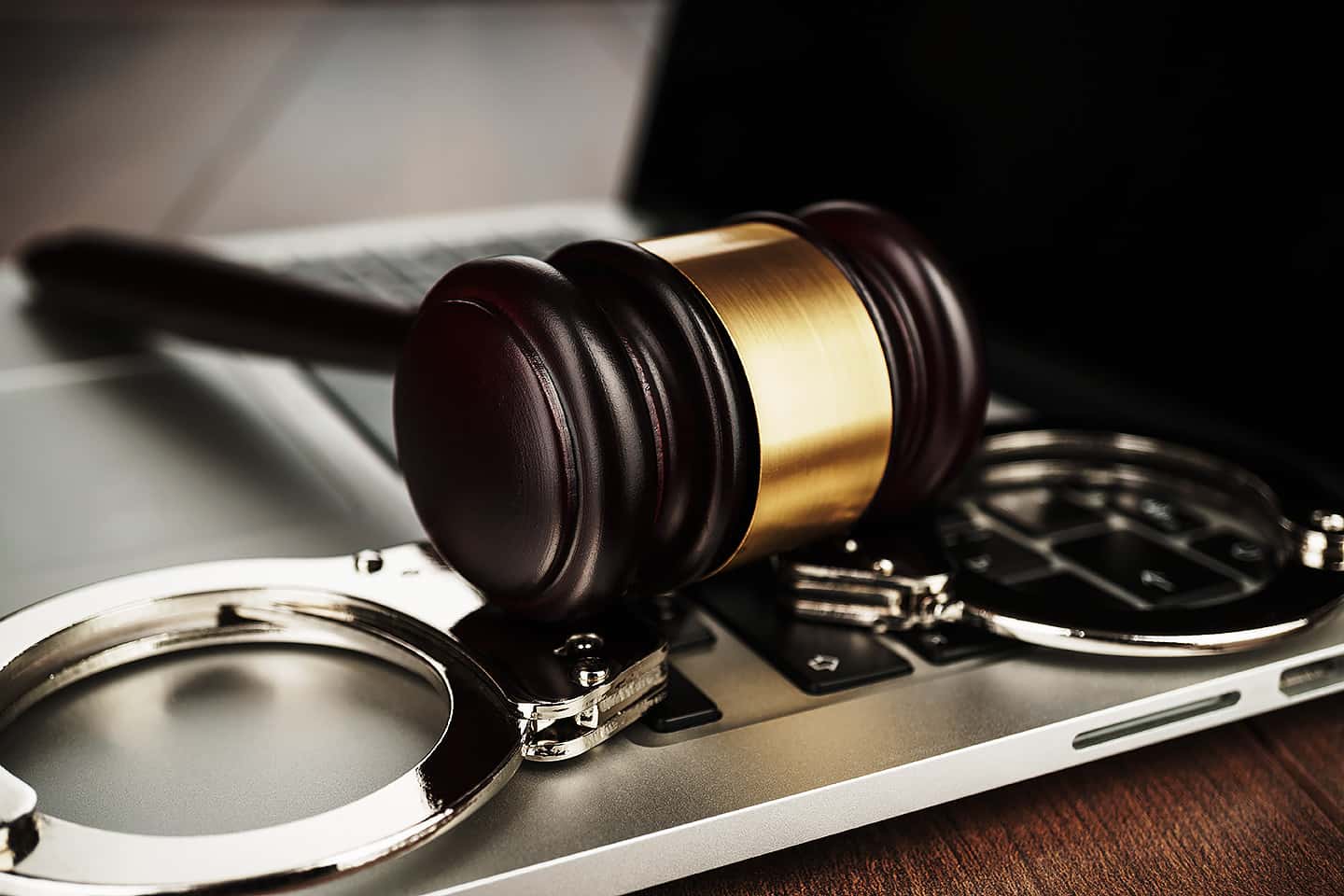 With new figures showing that just 11% of Australians have received their first court summons as the result of defamation proceedings from a government MP, the Prime Minister has promised to accelerate the program, saying that all Australians will be the subject of legal action by the end of the year.

“The process of suing everyone who disagrees with us has been slower than expected. But today we’re announcing a new range of measures which will ensure everyone is fully charged before Christmas,” Mr Morrison told journalists today, conceding that they had initially hoped to have 4 million people indicted by the end of March.

Mr Morrison said mass defamation centres would be set up in Australia’s major cities to speed up the process of suppressing dissent.