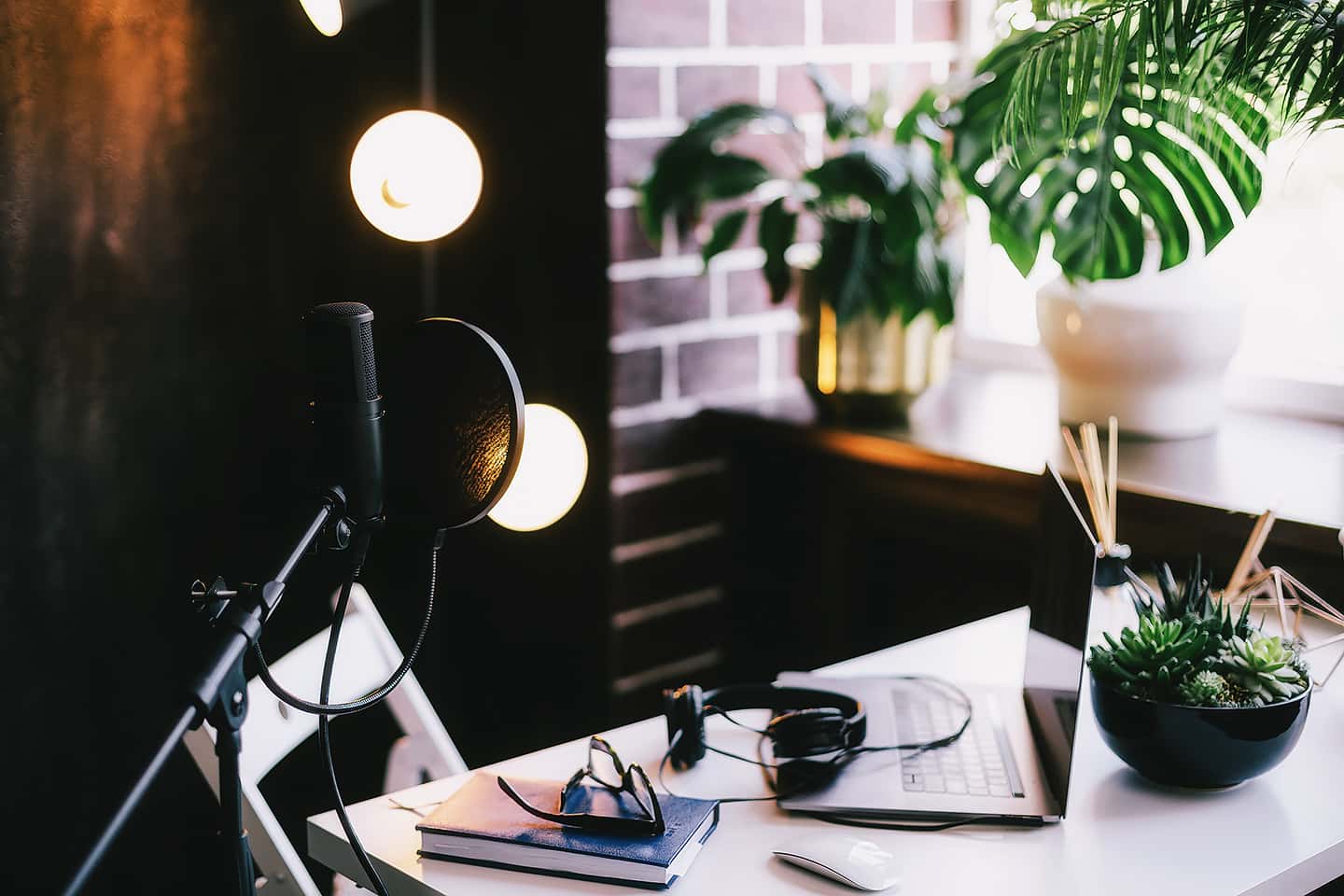 Podcasting is still a relatively open format, which makes it particularly difficult for censorship-lovers.

Legacy mainstream media has been sporadically bringing up the topic of podcasts for a while now, in search of ways to enforce censorship in this media format as well; and the New York Times has now done it again:

“The lack of moderation on podcast apps is particularly complicated for Alphabet, the parent company of Google and YouTube. The video streaming site cracked down on videos about election fraud, the conspiracy theory QAnon, and vaccine misinformation, prompting some podcast episodes hosted there to be removed. But the same episodes remained accessible on Google’s Podcasts app. Mr. Bannon’s show was removed from YouTube shortly after Jan. 6, for instance, but the podcast remains available on Google’s Podcasts app.

“Google has argued that its Podcasts app more closely resembles a search engine than a publishing service because no audio is hosted by the company. A Google spokesman, Farshad Shadloo, said the app simply “crawls and indexes audio content” hosted elsewhere and that they have “policies against recommending podcasts that contain harmful misinformation, including misinformation about the 2020 U.S. elections.”

This latest attack against podcasts comes as reports indicate that the medium has gained serious momentum and therefore influence. Joe Rogan, for example, has a larger audience than CNN and Fox News shows.

And that’s not even by a narrow margin, if media ratings statistics for the third quarter of last year from Nielsen and Spotify are to be believed: Rogan’s podcast episodes averaged an audience of 11 million, while Tucker Carlson Tonight was second with 3.24 million. CNN’s Primetime had only 822,000.

Podcasts, whose popularity is generally on the rise, have proven far more resilient to censorship than other platforms and given the content Rogan puts out it would seem that he chose his medium well. Rogan’s success is attributed to his honest and respectful approach to the topics he covers and to his audience.

As social media platforms and networks are under massive pressure to censor content during the pandemic and the US presidential election, podcast creators can speak freely. But would-be censors are clearly trying to find a solution to that “problem” as well.