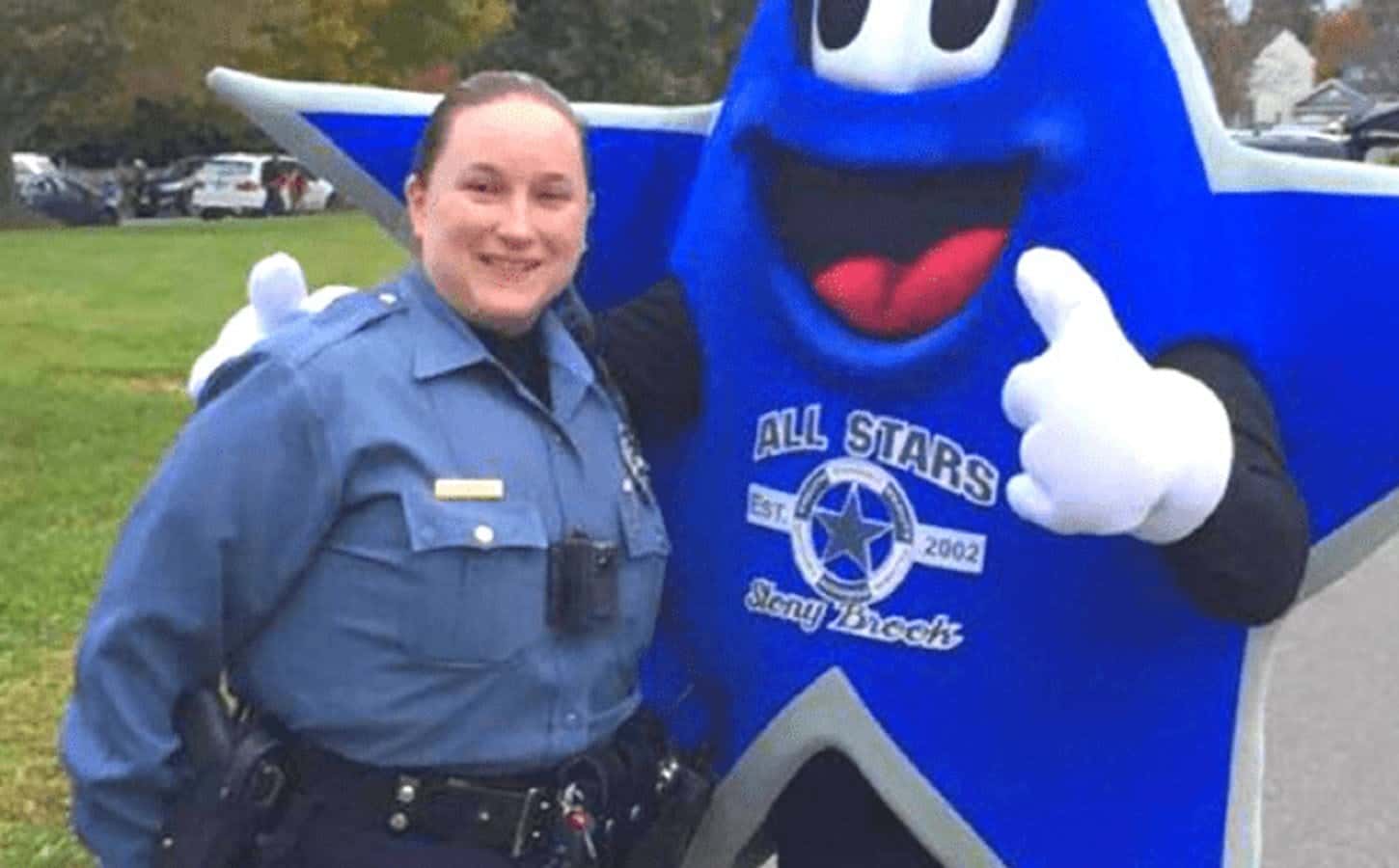 A beloved New Jersey police officer has been fired after two decades on the job for calling Black Lives Matter “terrorists” in a post on social media.

Officer Sara Erwin, a Hopewell Township police officer, was fired on Friday after an investigation by the Mercer County Prosecutor’s office and the police office.

A second officer, Sergeant Mandy Grey, was also demoted and suspended for six months for replying to a comment on the post, according to a report from NJ.com. She has also been with the force for more than 20 years.

“Last night as I left for work I had my two kids crying for me not to go to work. I don’t think I’ve ever felt the way I did last night. And then I watched people I know and others I care about going into harms way. I love my police family like my own. So when you share posts and things on Facebook I’d really appreciate if you’d THINK before doing so. I’ve seen so many black lives matter [sic] hashtags in these posts. Just to let you know — they are terrorists. They hate me. They hate my uniform. They don’t care if I die.”

The lawyer representing the two officers said that they are exemplary and decorated officers with “absolutely no disciplinary history,” and blasted their punishments as “disgraceful and cowardice.”

“Gray was the first female officer hired in Hopewell Township, and was the first sergeant when promoted in 2019 — a rank she will lose in the demotion,” NJ.com reports. “Crivelli said the discipline result is dumbfounding as neither officer has any prior internal affairs complaints; this was the first such investigation for either.”

Both women are appealing with the Superior Court.