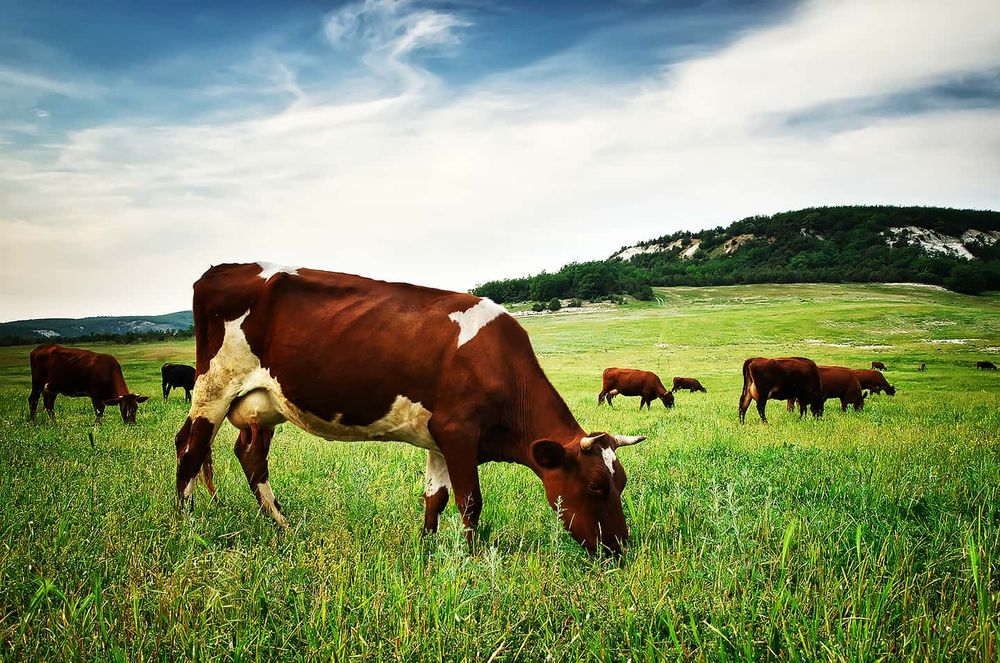 A vegan activist in Poland is attempting to save a cow she claims is transgender from her fate at a slaughterhouse.

In a Polish-language funding appeal, artist and vegan LGBT activist Krystyna Wojciechowicz calls the cow's experience a "story of transphobia so profound it transcends species."

Wojciechowicz writes that the the cow was born a twin, and, due to a birth defect, has the appearance of a bull rather than a heifer and is unable to reproduce. As a result, the cow's owner was slated to sell her to a beef processing plant, but Wojciechowicz is attempting to raise funds to purchase the cow and rescue it.

The activist says the cow's owner called her transphobic names, and that she was brought to tears when she heard of the creature's ordeal.

The case has gained widespread attention in Europe, with the Polish Meat Cattle Breeders and Producers Association board President, Jacek Zarzecki, even stepping in to share his opinion. Zarzecki says the cow has what is known in veterinary science as "freemartinism," a type of intersexual defect commonly seen in cattle twin births. In these cases, a cow's reproductive system is often underdeveloped, and a heifer may have a masculinized appearance.

Zarzecki goes on to state that the belief a cow could be transgender is "absurd" and that the farmer selling the cow "earned well on idiots."

As of January 28, Wojciechowicz has raised over 5900 zloty (approx. $1,400 USD) to buy the cow at a price slightly higher than the normal cost would be in Poland.

In 2016, a vegan group made a post which still regularly makes the rounds on social media calling out vegan feminism as "transphobic" for reducing animals to their biological functions.

The group took issue with how some vegan feminists highlight the sex-based nature of factory farming and food processing, such as with chickens and dairy cows.

"How do you think women who are trans feel when they hear this? Do you think they feel validated as “real” women? Do you think they feel included in the category “female”? In our minds this view is hostile to our trans sisters because it places people without uteruses and vaginas into the “male” category." The group wrote, "This erases the identities of transgender people and it is oppressive."