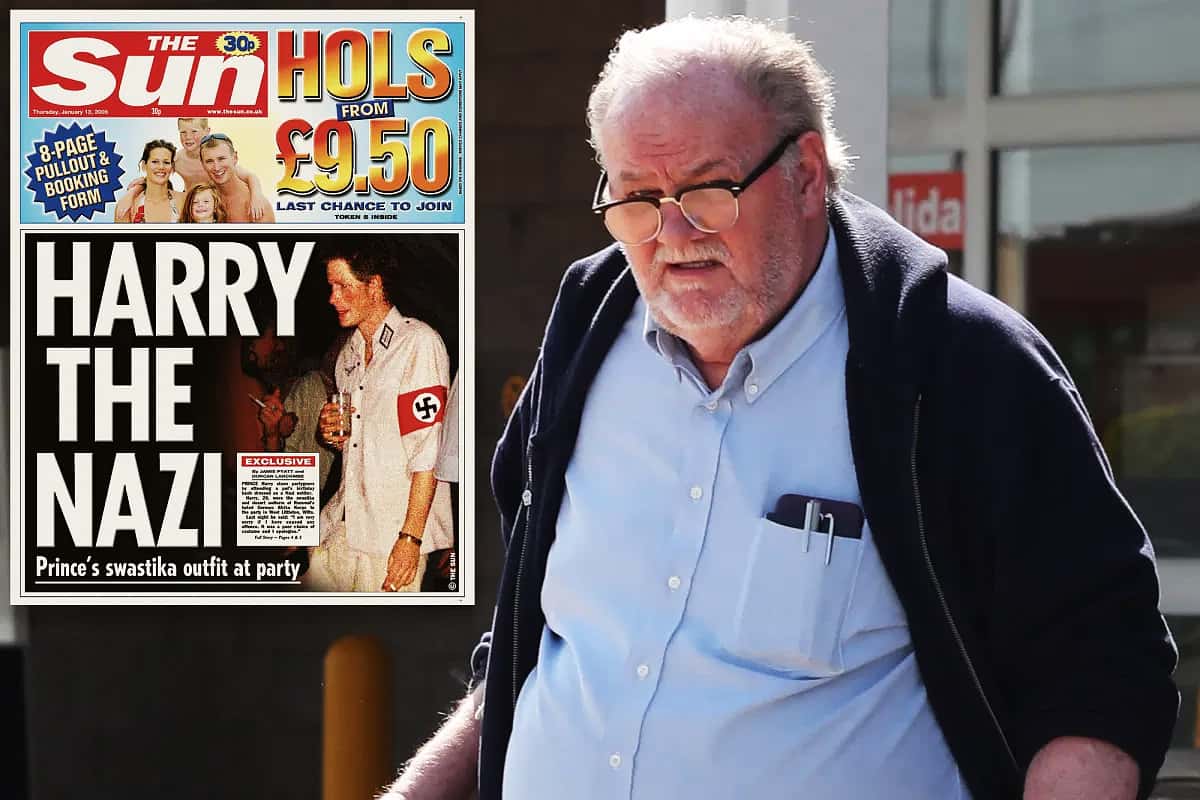 During an appearance at “VAX LIVE: The Concert to Reunite the World,” a celebrity vaccine awareness event, Prince Harry claimed that online “misinformation” is a “global humanitarian crisis.” “I understand why people are confused or sometimes don’t know what to think or believe about vaccines,” Prince Harry said at the event. “We are experiencing a viral pandemic alongside a digital pandemic.” Prince Harry went on to brand so-called “vaccine misinformation” a “threat to humanity”: “In today’s world, we are so connected like a vast nervous system, whether we are online or not. And much like the virus, there are no borders online. So when vaccine misinformation and disinformation spreads, magnified on social media and in parts of traditional media, it exposes a collective threat to humanity. I believe that misinformation is a global humanitarian crisis, and the crisis is getting worse.”

Additionally, Prince Harry argued that misinformation harms everyone, regardless of whether they believe it: “Misinformation is not only simply harming those who believe it, but also those who don’t. We must tackle each of these issues head-on: vaccine equity and misinformation. And if vaccine distribution moved half as quickly as misinformation, just imagine how many lives could be saved.” Since stepping down as a senior member of the British Royal family in January 2020, Prince Harry has consistently pushed for more regulation of online speech by reportedly lobbying companies to pull their Facebook ads over “hate speech,” calling for more social media censorship , and joining an activist group to fight online misinformation .

This push to regulate other people’s speech follows Prince Harry being embroiled in his own controversies related to misinformation. Last month, British broadcaster ITV was forced to remove “misleading” headlines from its broadcast of Prince Harry and his wife Meghan Markle’s interview with Oprah Winfrey after complaints that the headlines were manipulated to support the couple’s claims they were victims of racist coverage. Other claims made by the Prince Harry and Meghan Markle, including claims about a secret wedding, having round-the-clock security, and their son Archive being denied a Royal title, have also been proven inaccurate.