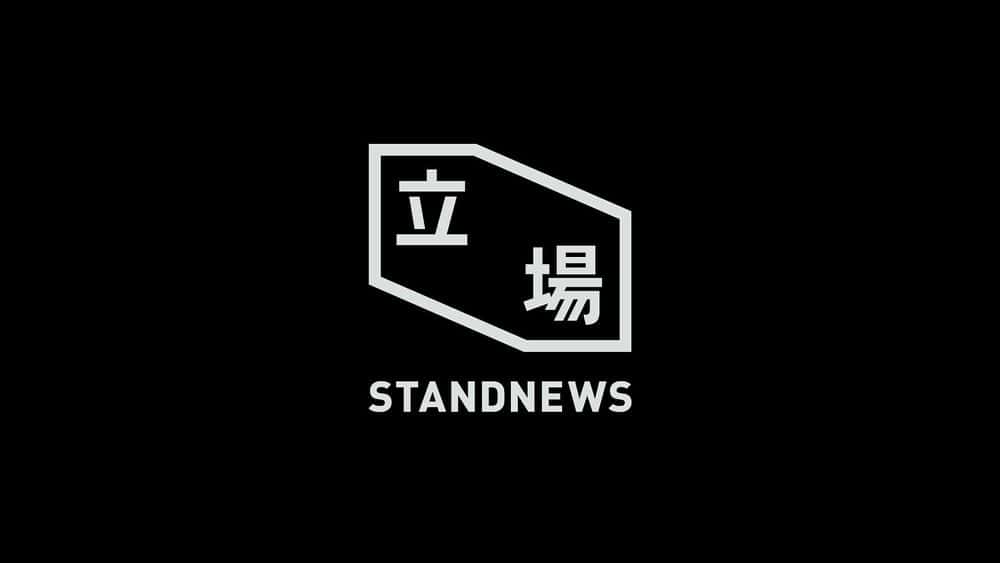 China is tightening its grip on dissenting voices.

Another pro-democracy outlet based in Hong Kong has been shut down following a raid by the police and the arrests of seven former and current employees and board members. Stand News was one of few remaining pro-democracy media outlets, following the shut down of Apple Daily in April.

“Because of the situation, Stand News is ceasing operations immediately,” the organization said in a Facebook post.

The publication’s office was raided by more than 200 police. The police said that they were authorized to “search and seize relevant journalistic materials.”

“This morning, the police arrested a number of senior and former senior staff of the company, [and] took many people away to assist in the investigation,” the statement reads.

The police seized documents and computers, the statement added. The outlet said that it would be assisting in the investigation.
The seven people arrested were detained on the basis of “conspiracy to publish seditious publications.”

In a statement, Hong Kong’s Chief Secretary for Administration John Lee said: “Anybody who attempts to make use of media work as a tool to pursue their political purpose or other interests [and] contravenes the law, particularly offenses that endanger national security, they are the evil elements that damage press freedom.”

In his speech, Chan referenced the shut down of Apple Daily, saying it had “shaken Hong Kong.

He concluded that Hong Kong would “always need the truth and always need journalists… no matter how difficult the road ahead is, the [HKJA] will not fall down”.

Since Beijing passed the national security law, which applies to Hong Kong, authorities have increasingly cracked down on critics and dissent. The controversial law criminalizes collusion with foreign forces, subversion, and secession. Violators could be punished with life in prison.