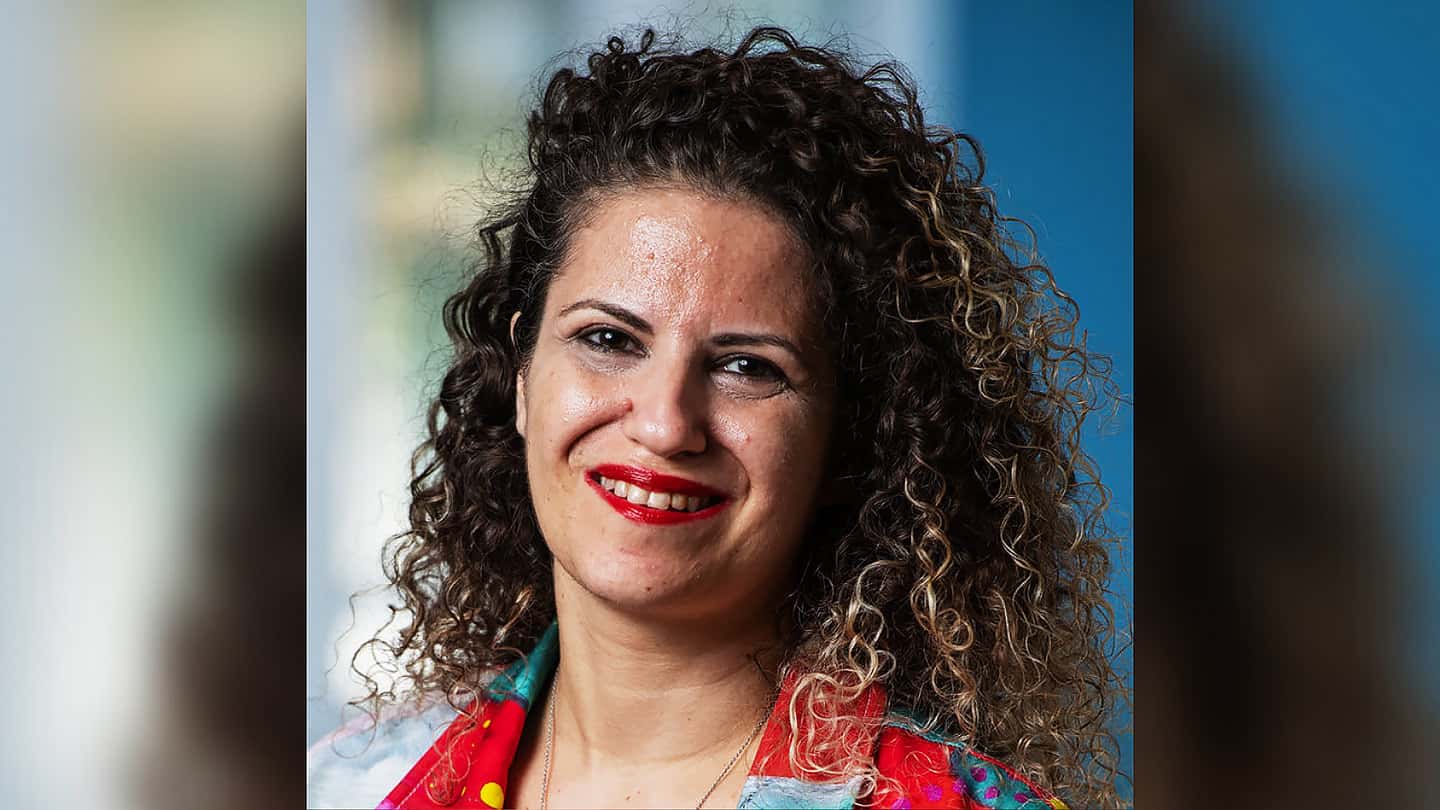 Expressing the opinion that Canada is not a “systemically racist” country and criticizing the Black Lives Matter movement is no longer safe to do, as Mount Allison University Professor Rima Azar has found out when she got suspended by the school.

Azar, of Middle Eastern origin, made her stance on these issues known in posts published on her personal blog, Bambi’s Afkar. This caused an uproar among some students, who accused her of being a racist and engaging in discriminatory behavior. Azar, on the other hand, says that these allegations are false and that she is yet another victim of cancel culture.

“The university has reviewed the report in which the investigator has made significant findings requiring action.” The content that provoked multiple complaints against the professor saw her state that systemic racism does not exist either in the province of New Brunswick, where the university is located, nor country-wide, and referred to the BLM as a radical group.

In addition, as Student Union’s Jonathan Ferguson revealed, Azar spoke about BIPOC (black, indigenous and people of color) “in unkind ways” – without specifying what that meant. The university was receptive to this criticism of the professor, suspending her without pay during the fall semester. But others were not convinced, as Society for Academic Freedom and Scholarship President Mark Mercer criticized this educational institution for overreacting in making the decision.

He is also worried that Azar’s freedom of speech rights have been violated. From CBC : In a memo sent to faculty, staff and students on Tuesday, Mount Allison’s communications director said that Rima Azar, an associate professor of health psychology, will also be asked to take equity, diversity and inclusion training, at the university’s expense.

“Over the past two months, an independent investigator has reviewed complaints from students alleging discriminatory conduct, stemming from blog posts and student interactions,” Robert Hiscock said in the memo. Mercer said the suspension was unjustified as a disciplinary measure, and that a letter of reprimand – if that – was as far as the school should have gone in this case. But more importantly, he stressed that the university failed to properly handle the students’ complaints: instead of caving in, Mount Allison should have explained to them that Azar had the right to state her ideas and opinions, and that the way to express protest would have been to counter them with their own.