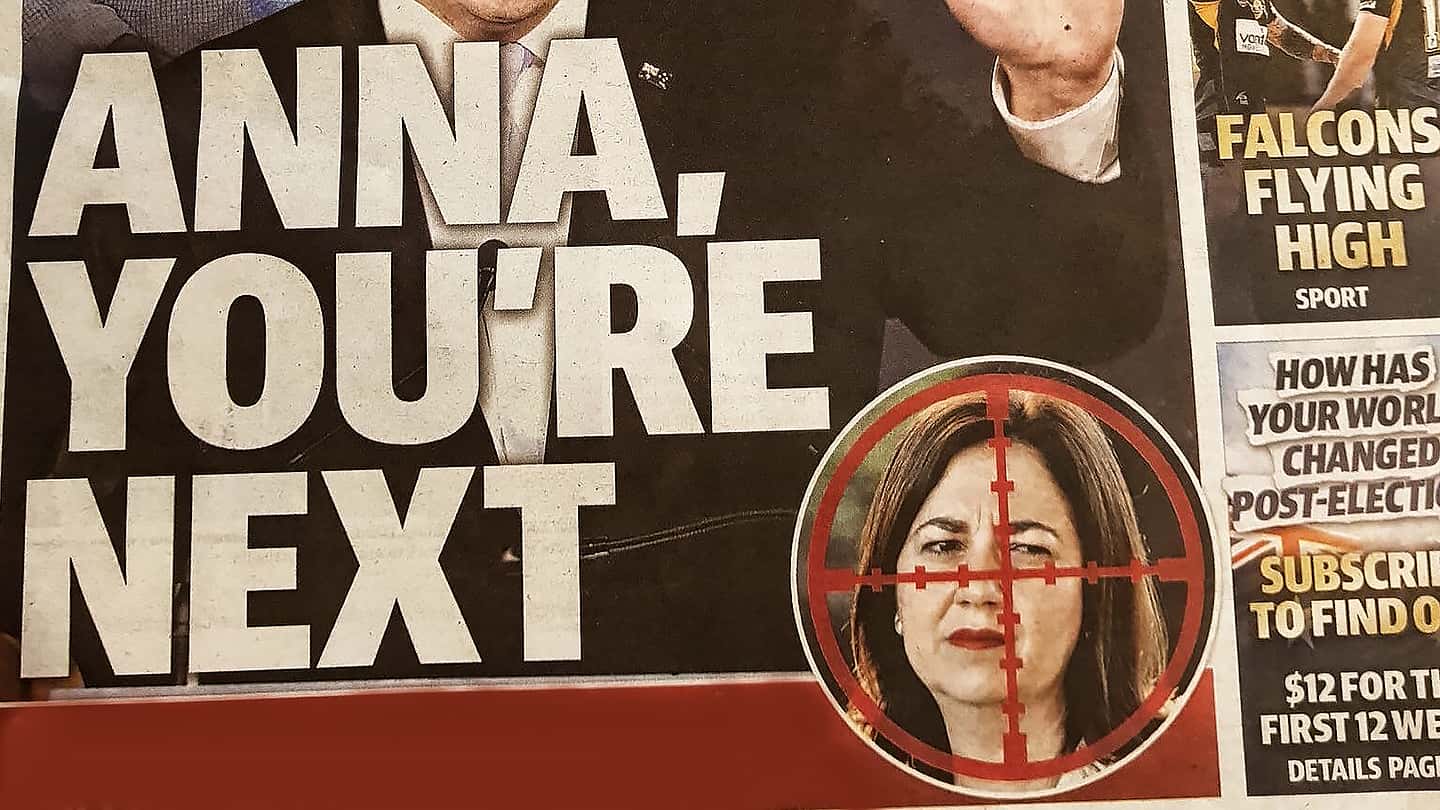 The Bill extending the ongoing use of emergency powers passed earlier today.
It did so amidst the deafening roars of Queensland’s furious citizenry, outraged at the state’s ongoing slide into tyranny.

The second reading vote (the one that counts) was held at 5.22pm. The final result of the second reading was 82 votes in favour and 5 against. The five ‘NOs’ were myself, all three members of the Katter Australia Party, and the Independent Member for Noosa, Mrs Sandy Bolton.

When push came to shove, however, not a single member of the LNP found it within themselves to oppose the Bill until the 3rd reading when a division was called and the opposition changed their vote to end up 48 Ayes to 36 Noes.

Despite many admitting in their speeches, that they had been flooded by people begging them to vote against it, it wasn’t until the 11th hour.

A few even acknowledged that the vast majority in their electorates were opposed to it.

The debate had earlier been ‘guillotined’ by Labor, denying many members, including myself, from getting a chance to speak on the Bill.

I will post a copy of it later, so anyone interested can read what I planned to say.

It was a gut-wrenching end to a grueling week in Parliament.
Never was the Government’s hubris and arrogance more on display than it was today.

Studiously ignoring the stormy protests outside, one after another stood up and proceeded to gaslight the hell out of Queenslanders opposed to the Bill.

Instead of acknowledging people’s concerns, frustration and anger, or recognising what many have gone through the last 2 years, one Member said haughtily:

“I am sure all members of Parliament have been hammered by the anti-vaxxers who have gone down a rabbit hole with Ivermectin and hydroxychloroquine”.

I can only imagine how all those Queenslanders who fought so long and hard to stop this Bill, must be feeling tonight.

On a positive note, I want to thank my fellow cross-bench members, Sandy Bolton, Robbie Katter, Shane Knuth and Nick Dametto. All four were absolute stand-outs this week. Their electorates are lucky to have them.

All day, today, the chamber was filled with the ‘sound and fury’ of the people of this great state.

By the time the vote was taken, MPs were struggling to be heard above the din.
I am willing to bet that nothing remotely like it has ever been seen before in Qld.

Oh I know, we have had riots and protests before, but not like this.

This phenomenon of ordinary Queensland citizens taking to the streets in ‘numbers too big to ignore’ is completely unprecedented.

People who were once regarded as the ‘backbone of this nation’.

Described as “a minority group” by the Health Minister today.

By Stephen Andrew MP for Mirani