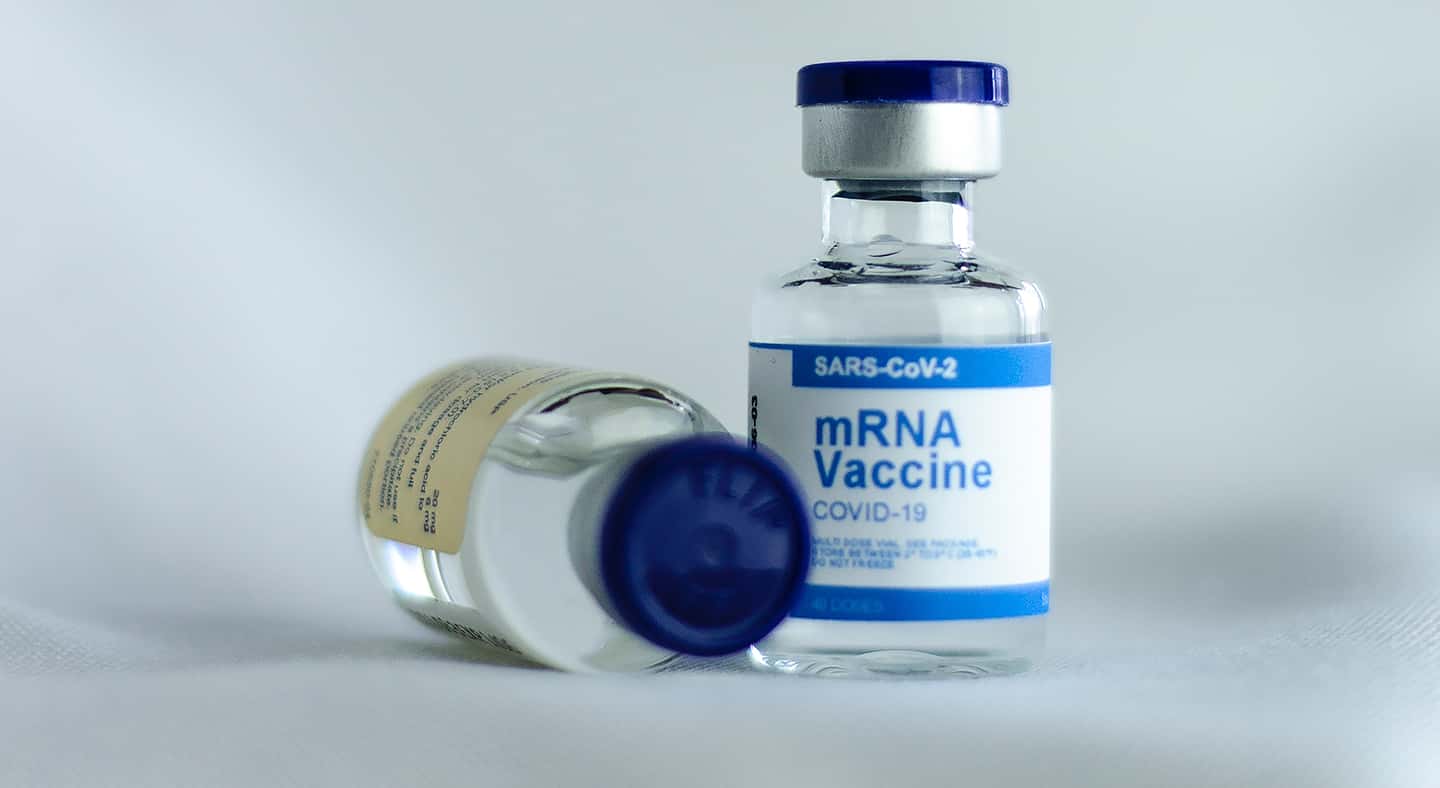 A 42-year-old rapper, MMA/UFC fan, and youth mentor is dead in yet another post-injection heart attack while exercising.

Mr. Todd Williams, aka Louie Knuxx, received his second dose of experimental Pfizer mRNA on July 15, according to his Twitter page. He reported a sore arms the following morning, but no other adverse effects. He also said he was “ready to party.”

Mr. Knuxx’s vitriolic rhetoric and attitudes towards anti-lockdown protesters in Australia had been ongoing since at least May. He referred to thousands of protesters in Melbourne as “whiney f***ing babies.”

He posted a similar tweet on July 23 not only referring to Melbourne protesters as “stupid,” but also threatened violence.

About two weeks after the second injection, he attempted reassureing himself by saying he’s still had no adverse reactions.

In one of his final Twitter posts, a woman correctly stated that heart disease kills thousands of people per year, but government does not force anyone to exercise. Mr. Knuxx responded with more mockery.

Mr. Knuxx woke up on August 13th and got on his treadmill, as was apparently a regular routine. But he suffered a heart attack while running on the treadmill, meaning blood flow was blocked (blood clots) to parts of the heart. He was pronounced dead shortly thereafter.

By The Daily Exposé