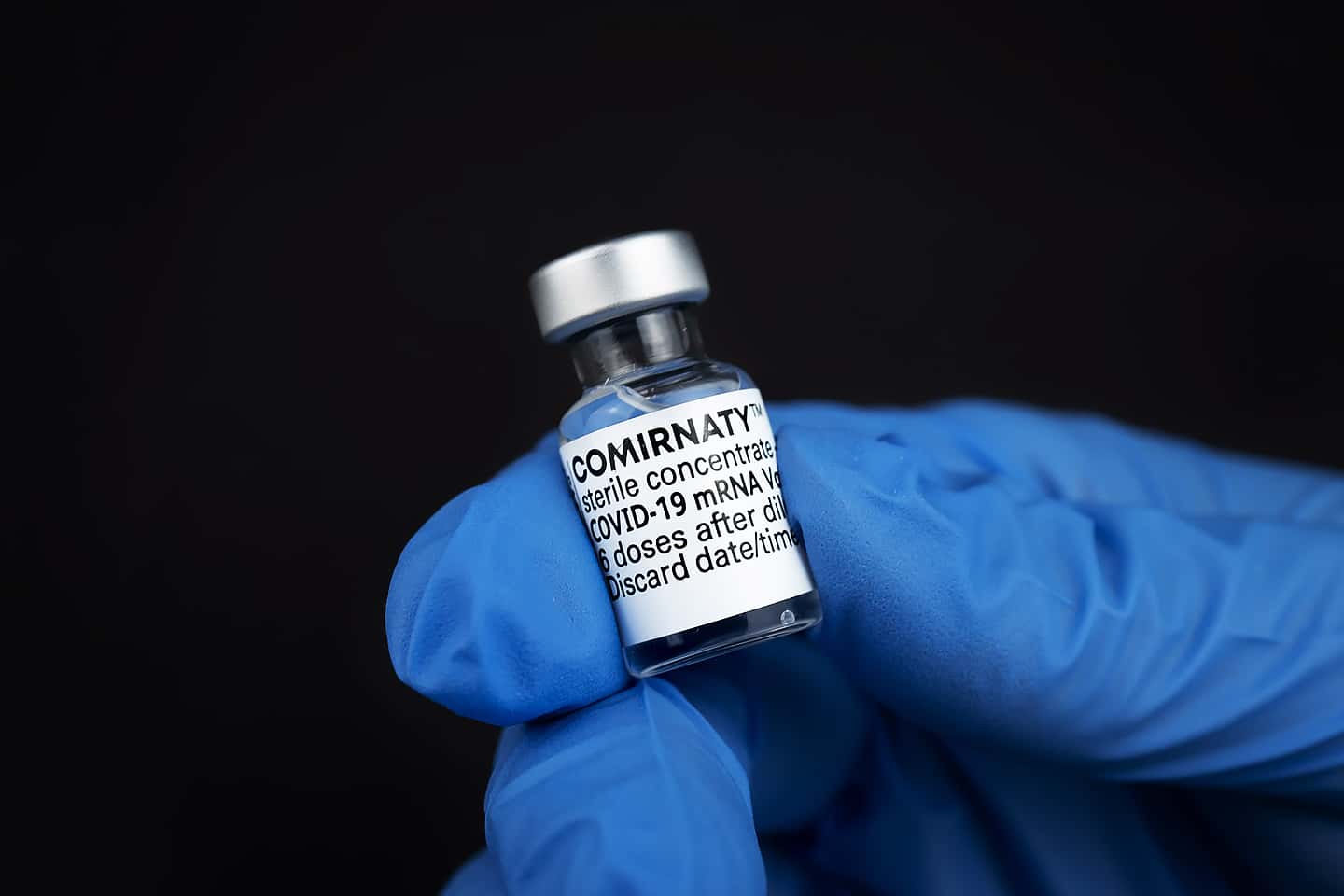 Natural News) Thanks to the efforts of a group called Public Health and Medical Professionals for Transparency, we now have smoking gun confidential documents that show Pfizer and the FDA knew in early 2021 that pfizer’s mRNA vaccines were killing thousands of people and causing spontaneous abortions while damaging three times more women than men.

One confidential document in particular was part of a court-ordered release of FDA files that the FDA fought by claiming the agency should have 55 years to release this information. A court judge disagreed and ordered the release of 500 documents per month, and the very first batch of documents contained this bombshell entitled, “Cumulative Analysis of Post-Authorization Adverse Event Reports.”

The document reveals that within just 90 days after the EUA release of Pfizer’s mRNA vaccine, the company was already aware of voluntary adverse reaction reports that revealed 1,223 deaths and over 42,000 adverse reports describing a total of 158,893 adverse reactions. The reports originated from numerous countries, including the United States, United Kingdom, Italy, Germany, France, Portugal, Spain and other nations.

Aside from “general disorders,” the No. 1 most frequently reported category of mRNA vaccine adverse reactions was Nervous system disorders, clocking in at 25,957 reports.

Pfizer has withheld the total number of doses released across the world, citing corporate trade secrets. This is indicated by “(b) (4)” in the document, where specific numbers and facts are redacted.

Even these numbers — already quite shocking, given the FDA’s insistence that mRNA vaccines are “safe and effective” — barely scratch the surface of the damage and deaths caused by these vaccines. “Reports are submitted voluntarily, and the magnitude of underreporting is unknown,” says Pfizer on page 5.

Three times as many women damaged, compared to men

Shockingly, the document reveals that more than three times as many women were damaged by the Pfizer vaccine, compared to men. There were 29,914 adverse events recorded in women, with just 9,182 recorded in men. It is not known whether the same number of men and women took the vaccine, but this number exposes the very real possibility of a gender-specific vaccine damage risk that the FDA went to great lengths to cover up.

Anecdotally, most of the neurological damage we’ve seen in people who have been damaged by the vaccine — convulsions, numbness, pain, etc. — has been depicted in women, not men. It looks like the FDA knows the mRNA vaccine exhibits a disproportionate, gender-specific damage profile that also affects women in terms of spontaneous abortions (also covered in the report):

Also to the shock of many observers who are just now digging into this smoking gun document, Pfizer told the FDA under “Safety concerns” (section 3.1.2) that its mRNA injection could cause, “Vaccine-Associated Enhanced Disease (VAED), including Vaccine-associated Enhanced Respiratory Disease (VAERD).”

This means the FDA knew the vaccine could sicken and kill patients who were later infected with covid.

Under the label of “missing information,” Pfizer also told the FDA that it has no information about “Use in Pregnancy and lactation” nor covering “Use in Paediatric Individuals < 12 Years of Age.”

“Vaccine Effectiveness” was also listead as “Missing information” by Pfizer.

In other words, Pfizer told the FDA its vaccines could kill people and that it had no information about vaccine effectiveness, yet the FDA fraudulently pushed the vaccine as “safe and effective” anyway. Pfizer even told the FDA that it had no safety information about use in pregnant women, yet the FDA (and Fauci, the CDC, etc.) all pushed the vaccine for pregnant women, despite the utter lack of safety information.

Based on this document, it appears that the FDA itself has been neck-deep in a criminal conspiracy to hide the truth about vaccine injuries and deaths while granting usage approvals to the very same corporations that openly told the FDA its products were killing people.

Note, too, that the entire corporate media complex has lied from day one, falsely claiming the vaccine has killed no one. They are, of course, complicit in this vaccine holocaust.

Spontaneous abortions, neonatal death and other effects on pregnant women

In the section labeled, “Use in Pregnancy and lactation,” the report discusses reports of the mRNA vaccine being linked to:

Notice that “spontaneous abortion” represents by far the highest number in these reports. In other words, the FDA knew this vaccine would kill unborn babies, but they pushed it on pregnant women anyway.

All mRNA vaccines must be immediately halted, and FDA bureaucrats must be indicted and arrested

This confidential document — just the first of thousands yet to be released — reveals two critical things:

2) The mRNA vaccine was known by Pfizer to be deadly even in its first three months of emergency use. This means Pfizer is also complicit in the continued deaths of innocent victims, as Pfizer itself should have pulled its deadly vaccine and halted all sales and distribution.