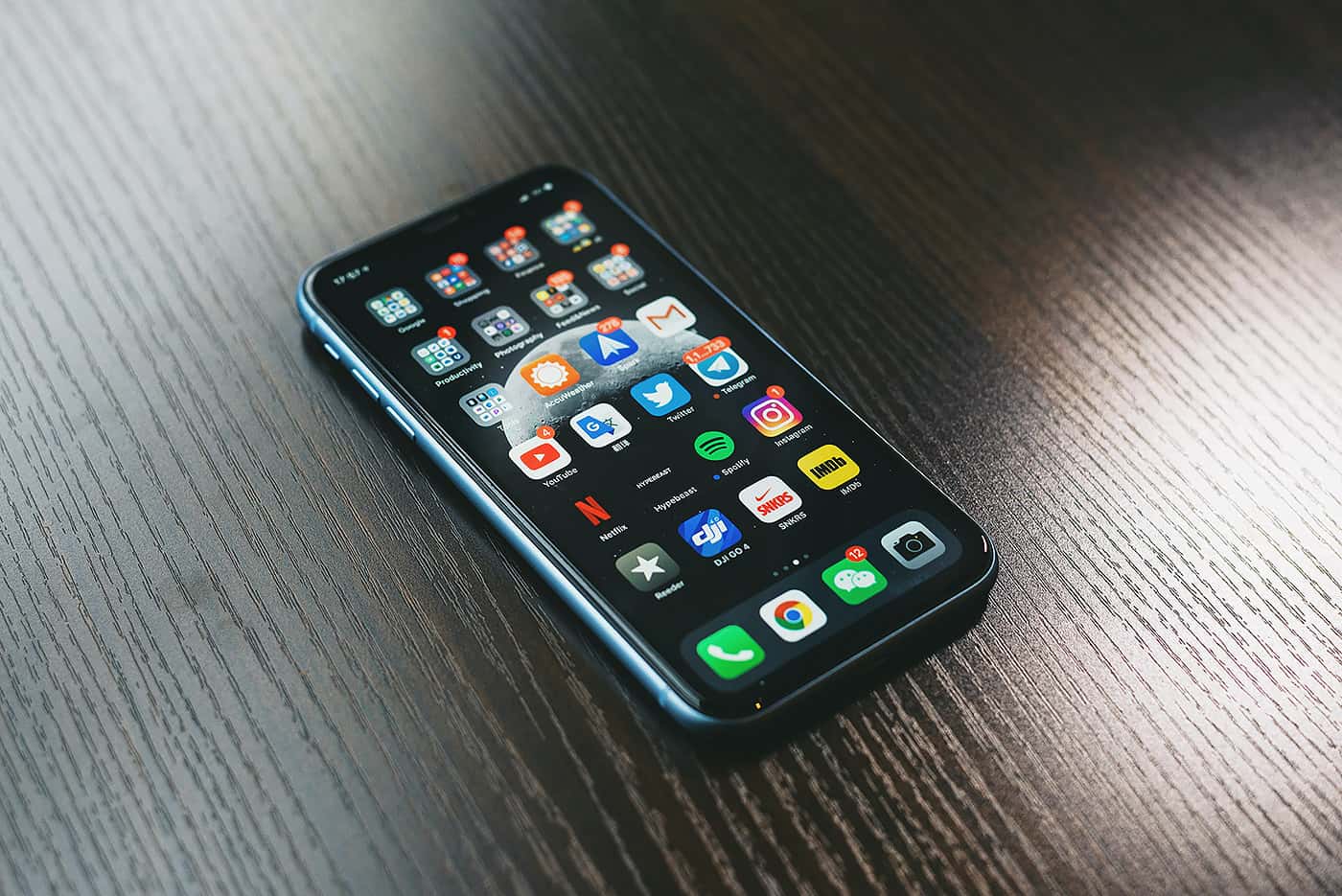 The consolidation of attention.

Research has found out that only 10 domains command a majority of the attention of internet users globally. The finding proves the reality that in the current digital space, Big Tech platforms have a monopoly on user attention.

In 2006, Marian-Andrei Rizoiu, a computer science expert at University of Technology-Sydney, and Paul X. McCarthy of University of South Wales, started research into the online economy by analyzing global trends in online dominance and diversity. The research focused on links on some of the world’s most popular online platforms, including Twitter and Reddit.

After more than a decade of research, they concluded that 60 to 70% of all attention on major online platforms focuses on 10 domains only.

The researchers analyzed over six billion Reddit comments from 2006, which contained over one billion links to websites. They gave each link a uniqueness rating, where a link that led to its own domain got a score of 1, and a link leading to a popular domain such as YouTube got a score of 0.

Overall, these results indicate that online media attention is very concentrated on a handful of domains, and getting increasingly concentrated over time. Noticeably, Twitter saw a period of reduction of concentration around 2014 which was reversed towards the end of the dataset timeline.”

The study also found out that there is a “dramatic consolidation” in the digital world while looking into how businesses compete.
As of 2020, the .com domain had more than 150 million sites, meaning the number of online businesses have significantly increased. However, regardless of the diversity in functions, features, and applications, ultimately, the number of companies actually providing these offerings is ever shrinking.

After analyzing over 20 billion links shared in social media over the past three years, the researchers found out that the top 1,000 websites globally continue to grow, in influence, authority, and visibility, at the expense of the smaller ones.

The research underscores a harsh reality: as a result of most niches having one or a few dominant domains, whose dominance is ever increasing, it is difficult for a new or emerging successful online business to scale up.