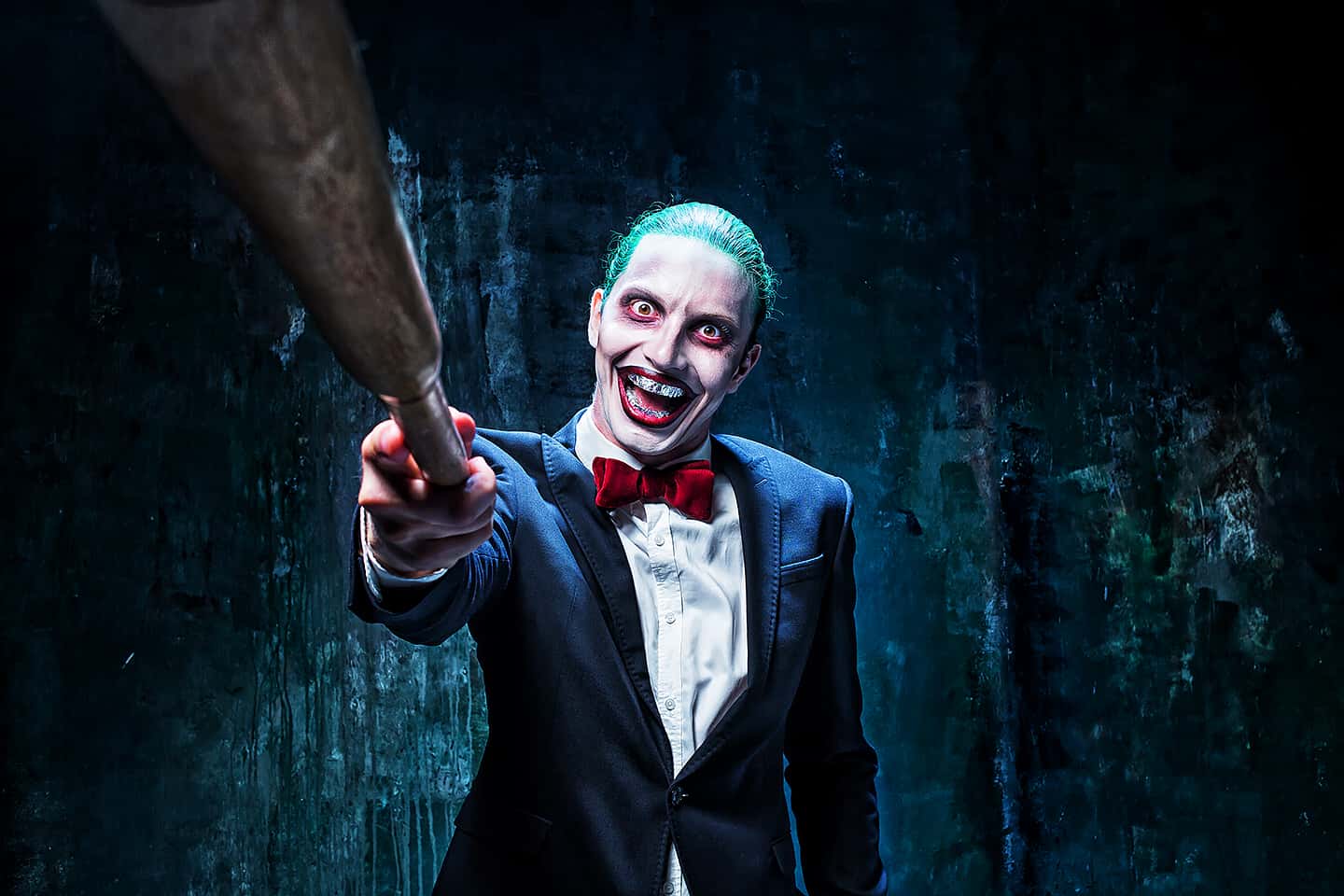 Internet users will soon be diagnosed with mental illness based on their activity online by an AI model developed by a liberal college.

The researchers have not said what will happen to internet users who identified as “mentally ill” because they are sharing content deemed inappropriate by the liberal researchers who created the AI model.

Researchers at liberal Dartmouth College have created an artificial intelligence model that identifies mental illnesses based on Reddit discussions, the college announced.

Critics of the AI modelling claim its another step on the path to introducing a social credit score, like China, in which citizens are controlled. Others claim the AI model will pave the way for citizens and internet users to be imprisoned in “cyber Gulags” for daring to disagree with mainstream media narratives.

However the AI researchers claim they are simply trying to “help” people.

“Social media offers an easy way to tap into people’s behaviors,” Xiaobo Guo, class of 2024 and co-author of the research paper, said. This is because social media is voluntary and public, he said. Reddit also has about half a billion active users who discuss a wide array of topics dating back to 2011, giving researchers ample data to draw on.

DailyCaller report: What separates Dartmouth’s model from the many other similar developing technologies is that it analyzes emotions instead of the actual text of the online conversations, the college said.

Dartmouth associate professor and co-author of the paper Soroush Vosoughi explained that if a model learned to associate “COVID” with “sadness,” it would assume that the user has depression. Dartmouth’s model focuses solely on emotion, not the topic of the posts, he said.

The researchers focused on what they termed “emotional disorders,” including depression, anxiety and bipolar disorder. They did this by searching for users who self-reported their emotional disorders compared to users who did not have any known disorders, and then trained the model to recognize these “signature patterns.”

The model can identify an emotional disorder by comparing the user’s “fingerprint” to established “signatures” of emotional illnesses, the college said.

The researchers then tested posts not used in training, and the model was able to accurately predict if the user had any of these disorders.

Guo said using digital screening tools can prompt people to get the help they need to address mental illnesses.